The most misunderstood fairies by Alison Littlewood, author of The Cottingley Cuckcoo

Alison Littlewood writes a piece for Female First upon the release of her new book The Cottingley Cuckoo.

We tend to think of fairies as tiny winged creatures, often gauzy, always beautiful. It’s an image seen in the flower fairies of the Victorians and beloved by little girls everywhere. But older, darker fairy lore often warned us about their nature. Fairies could be unpredictable and tricksy, even dangerous. They might punish humans for spying on their world, or even steal them away and leave changelings behind, bewitched to look like the stolen person. People messed with the fairies at their peril. They called them ‘the good folk’, not because it was true, but to avoid offending any who might be listening. 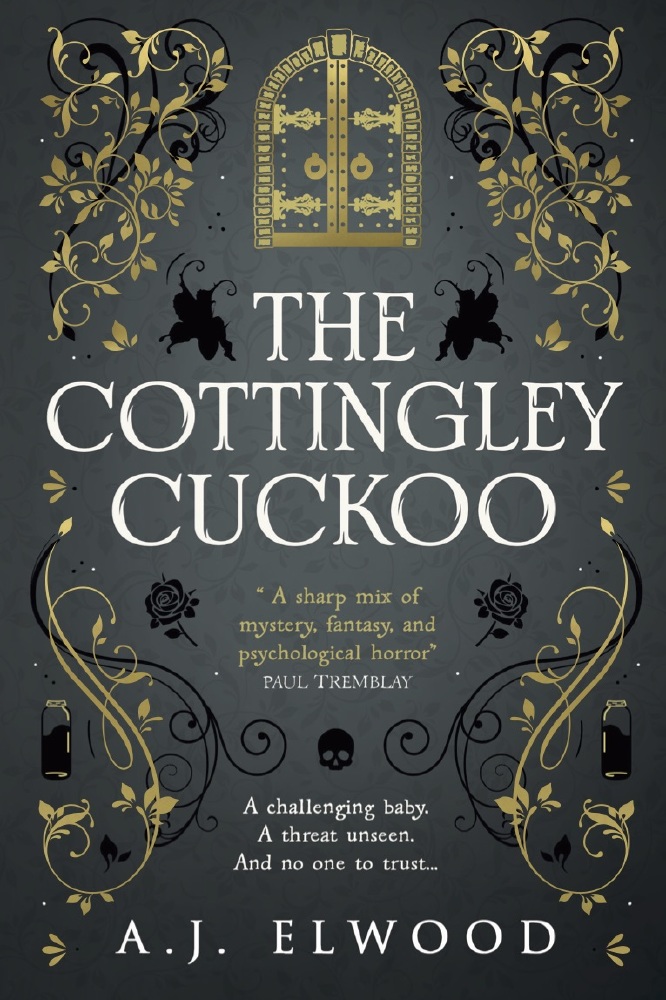 Titania, of Shakespeare’s A Midsummer Night’s Dream, is queen of the fairies. And the play has pranks a-plenty, with fairies making everyone fall in love with the wrong person, to much hilarity. The reason for their meddling in human affairs, however, is a quarrel between Titania and Oberon, the fairy king. Titania possesses a changeling, a stolen Indian prince, and Oberon wants him but she won’t hand him over. We forgive them this, partly because Titania dotes on the boy and partly because it would be a rather short play without him, but it might be a different story if it was told from his point of view.

Point of view is an interesting thing. We all think we’re the heroine of our own lives, after all. Who’s the most misunderstood? It depends who’s telling the story. Many writers and film-makers have re-imagined classic nursery fairy tales by shifting the viewpoint. In Disney’s Sleeping Beauty of 1959, Maleficent is what we expect: a wicked fairy who, offended at not being invited to Aurora’s christening, casts the curse leading to her bewitched sleep. Along comes Maleficent again in the 2014 movie. This time she’s a female empowered, and telling her own tale; one who’s only trying to protect her world from human interference.

At first glance, Tinker Bell fits all the stereotypes. Tiny: tick. Wings: tick. Beauty: I’m going on the Hook movie with Julia Roberts here, so tick again. Tinker Bell, however, has her wicked side too. In the story of Peter Pan, she’s jealous of Peter’s friendship with Wendy. When Wendy is flying to Neverland, she tricks the Lost Boys into shooting arrows at her and Wendy falls out of the sky. Of course we forgive Tinker Bell, though trying to kill one of the main characters probably isn’t her finest moment.

OK, bear with me here. I know what you’re going to say: she’s a mermaid. But I’m thinking of what happens at the end of the original Hans Christian Andersen story. You know how it goes – she’s essentially a perfect fairy tale heroine, who does everything she can to win her prince. The problem is, he doesn’t love her back. And she dissolves into foam on the ocean – but after that, she becomes a spirit of the air. She has a delicate, transparent form, and can fly. She can try to win a soul, and may be helped along by the sight of a truly good child. All this sounds suspiciously fairy-like. And in a way, the plot turn is doing what fairies are so often expected to do: wave a magic wand and provide a happy ending. I don’t think those of us who read it as kids were fooled, though. I cried. I think we all did.

RELATED: What does it mean to dream about a fairy?

Fairies are synonymous with magic, wishes, humour, lightness and enchantment. Perhaps you are secretly wishing for something in your waking hours and hope it will come true. Or maybe you want more light-heartedness in your life. There are thought to be reassurances when you dream about a fairy that your innermost desires will come true- whatever form the fairy takes in your dream. Fairies are considered to be messengers too so perhaps someone is trying to tell you something or do you need to pass on some information to someone else?These creatures can be traced back to European, Roman and Greek folklore and are known for their trickery. Perhaps someone is trying to trick you- in which case, be careful who you trust and what people promise. On the flipside- are you trying to trick someone? If so- why? And is it worth it?...