The authors behind Three's A Charm discuss the inspiration behind their short story. 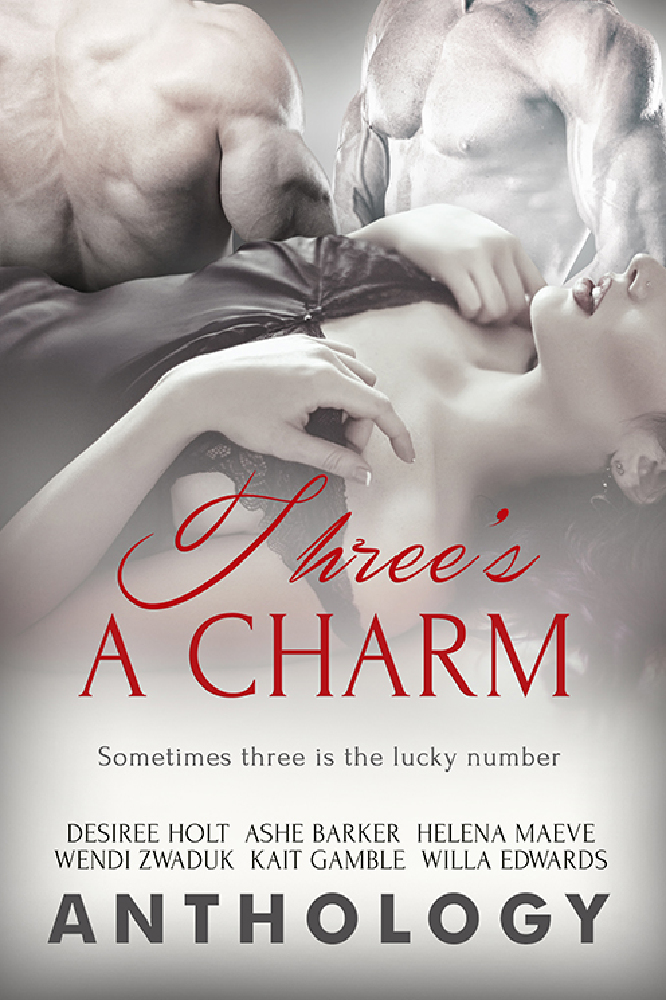 I began writing romance for two reasons. (1) I always have to have a happy ending and (2) my mind can take me places fantasy I might not have the opportunity to go in real life. On a stressful day I can think of any of the men who are my heroes, and a five minute daydream is the best fix in theworld. I want my readers to get lost in my stories like I do when I write them. To put themselves in the place of the heroine, and feel and experience everything she does. Double Entry, my contribution to Three’s A Charm, was written with that in mind. I mean, picture it. Gorgeous twin brothers living next door to you who give you the ride of your life to celebrate your birthday. So many of my readers have written to tell me threesomes are their fantasy, but they’d never have the courage to actually seek one out. Is that one of your dreams? Just put yourself in Lauren Henderson’s place, image that someone has given you the gift of these two hunks and let all your inhibitions loose. If you enjoy the ride, then my work is well done here.

I get ideas for new stories from all sorts of places and people and I’m always on the lookout for new inspiration. A Very Private Performance, part of the sexy ménage Three’s a Charm anthology, was sparked by a conversation at my pole fitness class. One of the other members, a Beaver Leader, had got into bother for posting pictures of her pole fitness exploits on her Facebook page. For those not in the know, Beavers are part of the Scouting movement here in the UK, for the littlest kids aged 5-7.  Dangling half naked upside down from a pole was deemed to be conduct unbecoming a Beaver Leader, the Scouting powers that be intoned. Parents were complaining. The pictures had to come down. My friend protested, naturally, but to no avail. With much grumbling and grumpiness, she removed the pictures. The world of Scouting calmed down. All was well. I’d been wanting to write something around my pole fitness hobby for a while and of course I had to spice it all up a bit. I added nude pole dancing (which would have caused more than a few raised eyebrows among the Scouting fraternity I daresay) and two sexy alpha heroes. The result – a hot tale to melt your kindle. I hope you enjoy it, and the other sexy threesomes snuggling up with me in this scorcher of a collection

Dyer’s whole life is nothing but a game of play pretend. When he attempts to drag Derrick into his Three can be a fashionable number. Waking up in bed with two men is not how model-turned-agent Jiya planned on mending her broken heart. One wild party and a pair of handsome strangers, and her previously entrenched principles seem thrown off-kilter. To make matters worse, one half of her extremely ill-considered one-night stand turns out to be none other than the very photographer she signed up months ago—with her ex-boyfriend’s help. Stefon is both attractive and extremely good at what he does, an irresistible combination. Dating him should be enough—is enough—but Jiya’s quest to recover her missing phone soon has her revisiting both the scene of the party where they first met and its enigmatic but solitary host, Elijah.Torn between two men, Jiya soon finds herself hurtling toward an impossible choice and a revelation that could change everything.

‘A Sinful Tune’ by Wendi Zwaduk

Two hot rockers and one girl…what could go wrong? Robbie thought when he formed his band he’d get the girls, the gigs and the money. He’s got the gigs, but the money is a little slower in coming. He’s also got more than a few secrets. He wants the band to succeed, but even more, he wants to find the one woman who can accept him—warts and all, but also with his best friend Dillon involved. Dillon loves Robbie like a brother. Robbie’s his other half in the music world. He handles the words while Robbie writes the music for the band. But all the music in the world isn’t enough if they don’t have their perfect third—Jess. She hits all the right notes for him and Robbie. The only issue? She may not accept their love in return. Jess has followed the band for years and worked her way up to selling their merchandise. She knows their music almost as well as they do, but doubts they’d want to be with her. She’s so unlike the other women they’ve had—she’s short, curvy and a purple-haired Goth. When Robbie and Dillon hang out with her after one of the gigs, she has a choice to make. Either head home and wonder or let go of her fears and give the two men of her dreams the chance to make her fantasies come to life.

Talking to friends I noticed there was a common theme that comes up in conversation whenever doing something for ourselves. That the time and effort would be better used elsewhere, usually for someone else like our partners, our kids… It seems like there’s a never ending list of things that need to be done. So when do we get to enjoy things simply because we want to? Guilt free? Zara, the heroine in Claiming Zara, was pushed into marriage and has regretted it almost from the beginning. While her husband had been out doing whatever he pleased with whoever he wanted, she did her best to keep the façade going. Even doing her best to keep their deteriorating relationship out of the spotlight. Where she feels the most guilt, however, is with her two lovers. She gets everything she’s ever wanted from the combination so of course she doesn’t want to give them up. What she wants is a permanent alliance as a trio but she doesn’t want to rock the boat for fear of losing them both. Zara would rather push them both away than lose one because her happiness lies with them both. Only she feels greedy for wanting it all. Can she get over herself and tell them what she wants? Or does she walk away from both?

‘Ménage on the Rocks’ by Willa Edwards

As a romance author, I’m often asked how I can write the same story over and over. Boy meets girl, boy loses girl, boy wins girl back, and they live happily ever after. Obviously, I don’t agree. Ignoring the differences in genres and plot, I have always found each romance to be their own exciting ride. Even if the same events happened in two different stories, every story would still be different and exciting, because of the characters that inhabit them. Is the outcome of a basketball game not as enjoyable because everyone knows there is going to be a winner and a loser? And that winner or loser will be picked based on highest points? No. The enjoyment of the game is how they get there. The brilliant strategy. The upset when some trips and gives up the ball. That’s why I love romance. Because each character is beautifully individual, and deserving of love in their own unique ways. Just as the Stella, Ozzy and Raj from my newest release, Ménage on the Rocks, are different than any other characters I’ve written, and their story is unique for this reason alone. But you’ll have to read it to know for sure.

A multi-published, award winning, Amazon and USA Today best-selling author, Desiree Holt has produced more than 200 titles and won many awards. She has received an EPIC E-Book Award, the Holt Medallion and many others including Author After Dark’s Author of the Year. She has been featured on CBS Sunday Morning and in The Village Voice, The Daily Beast, USA Today, The Wall Street Journal, The London Daily Mail. She lives in Florida with her cats who insist they help her write her books, and is addicted to football.

Ashe whiles away her time in the wilds of West Yorkshire, in the north of England, writing smutty books and drinking Earl Grey tea. At the last count she had over fifty titles on general release, always hot, with complex characters and fast-paced, compelling plots. Ashe writes Mf, MMf and MM, contemporary and historical, sci-fi and the occasional paranormal so there’s plenty to choose from.

Wendi always dreamed of writing the stories in her head. Tall, dark, and handsome heroes are her favourites, as long as he has an independent woman keeping him in line. She earned a BA in education at Kent State University and currently holds a Masters in Education with Nova Southeastern University. She loves NASCAR, romance, books in general, Ohio farmland, dirt racing, and her menagerie of animals.

An inveterate traveller, Kait has set foot on three continents and has the other four on her bucket list (yes, even Antarctica). Until she can see them all, she writes romances that take readers to far flung locales, often to places she’s been or hopes to one day go. For now, she’s settled in England where she spends most of her time plotting, scribbling ideas on every available scrap of paper and trying out dialogue on her cat.

Willa loves to hear from her readers. You can contact her at [email protected] or visit her on the web find out more about her current projects at www.willaedwards.com. 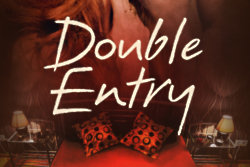 Spicing Up My Writing… And My Life By Desiree Holt 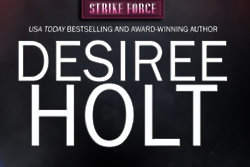 Why I Love Writing About Strong Women By Desiree Holt 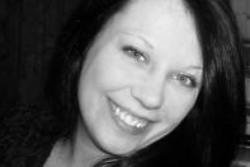 The Right One is Right Under Your Nose by Wendi Zwaduk