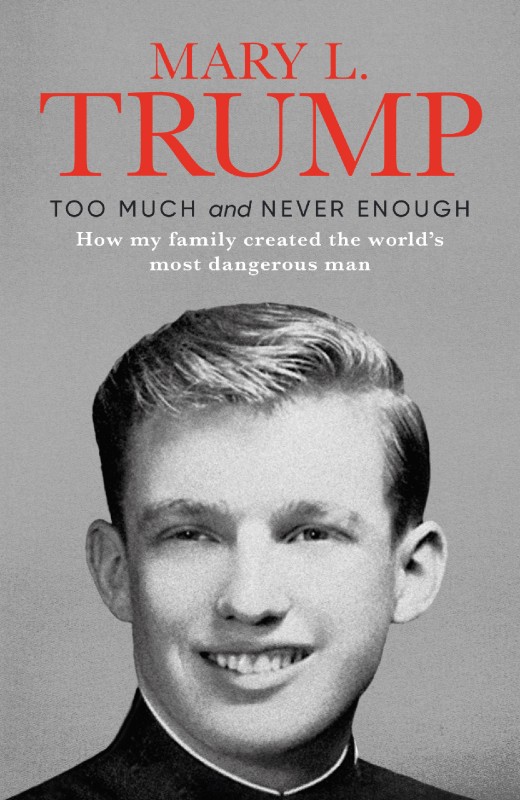 Too Much and Never Enough: How My Family Created the World's Most Dangerous Man

For the blindly loyal followers of the 45th President of the United States, Mary Trump's new book Too Much and Never Enough: How My Family Created the World's Most Dangerous Man will likely do nothing to sway their vote come election day. For everybody else however, including those who may find themselves sitting on the fence, it could be the difference between posting a ballot in support for Donald Trump, and instead lending their support to his Democratic rival Joe Biden. That is likely why POTUS tried (and failed) to stop the publication of the Trump family history, before trying (and failing) to stop his niece taking part in promotional interviews.

From the outset, it is clear that the President's blood relative has a score to settle. She believes Donald and her grandfather Fred Trump are one of - if not THE primary reason her own father, Freddy, passed away at such a young age. Hearing what she has to say about his treatment from those family members, it's hard to disagree. In her words, he was pushed to alcoholism through verbal abuse, a lack of parental love and brotherly spirit, leading to a heart attack and early death.

Freddy wasn't a man interested in ruining lives for financial gain. His real passions were in flying and fishing and, despite his younger brother Donald's constant goading, he would do everything in his power to involve him in those activities with his own friends. With a heart that Mary would have us believe was gold, Freddy was everything his father never was. Despite all of this, he would still spend his life chasing an impossible dream: gaining real acceptance from his father.

If this were a novel, Fred Trump would be best-described as the villain of the piece. An evil figure that cared only for public success, monetary gain and a legacy that'll never crumble. He saw plenty of himself in his younger son Donald, and many Americans along with people around the globe would agree that POTUS could be described using the same in the same way.

When it comes to the hatred of the 'little people', Donald enjoys getting the upper hand, but does not like when he is mocked. If he believes someone to be beneath him, their jokes at his expense aren't something he can simply let bounce off him as banter. This is demonstrated perfectly in a nostalgic moment for Mary, in which she recalls her father dumping a bowl of mashed potatoes on seven-year-old Don's head.

It's extremely unfortunate that this portrait is being painted in a time when Trump is failing to deal with the astronomical numbers of people dying due to the coronavirus pandemic sweeping the globe. If it wasn't such a dangerous time to be an American, the book may almost be funny. But this is the reality.

At the very least, we can hope that Mary's demons have now been exorcised. It's up to everybody else to decide whether or not they are enough to boot Trump out of the White House in November. 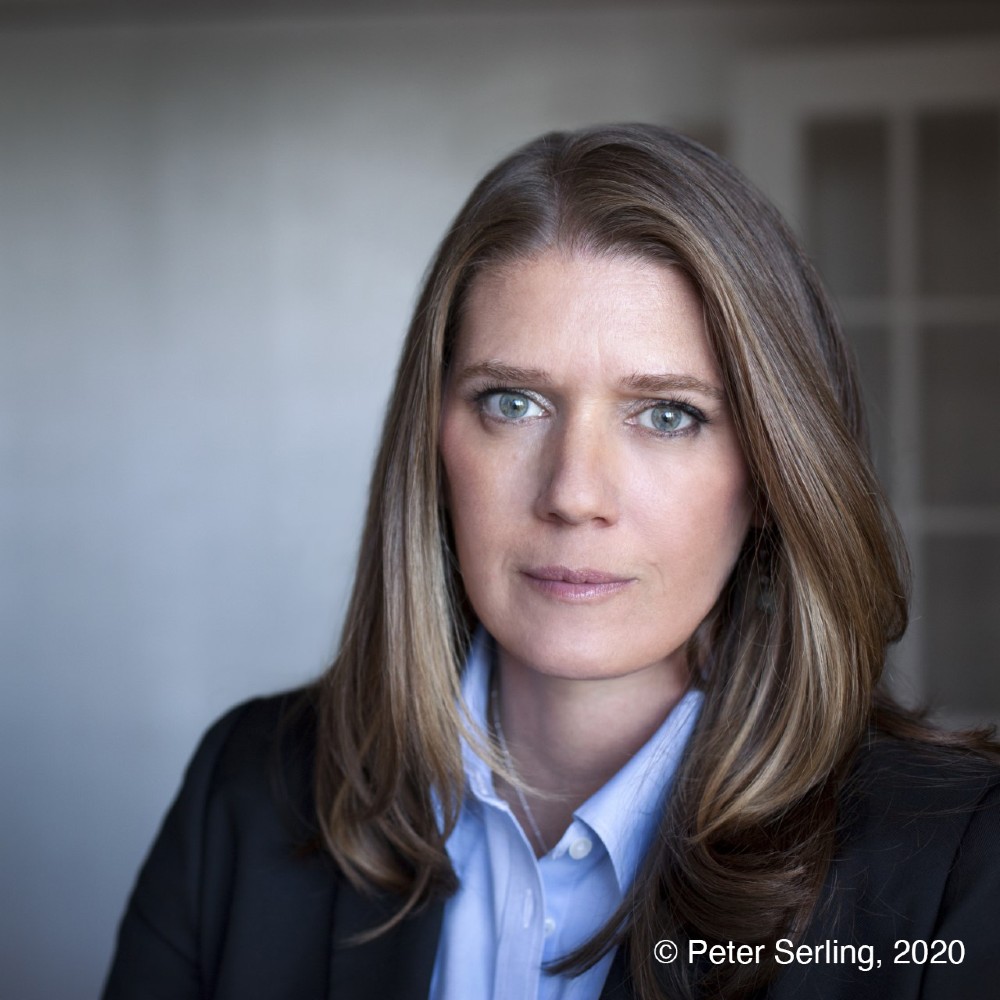 Mary Trump, author of Too Much and Never Enough: How My Family Created the World's Most Dangerous Man / Picture Credit: Peter Serling

Too Much and Never Enough: How My Family Created the World's Most Dangerous Man is available now.