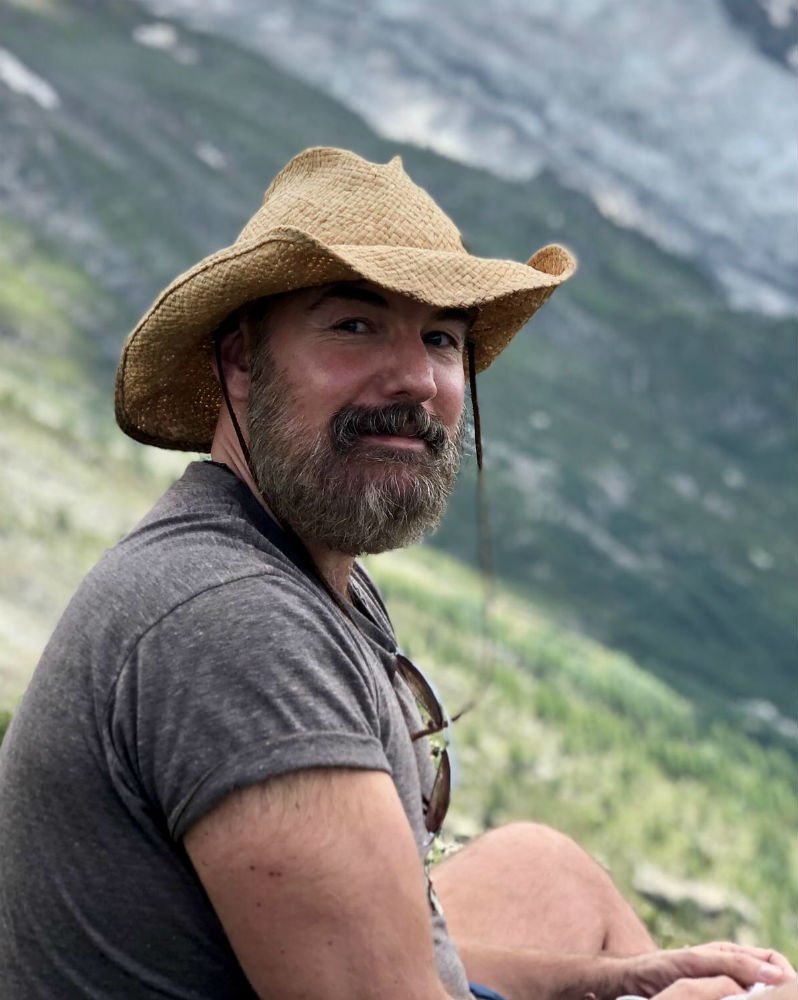 Peter isn't cut out for the world he was born into. This post-apocalyptic version of America is all he's ever known, and with an overprotective father who doesn't feel he's ready to see beyond the small and isolated refugee camp that they call home, he's quite happy to spend his days chopping wood at home and taking any opportunity he can to watch rancher Cooper, from afar. One naive offer of help to a stranger later however, and Peter is forced to confront the dangerous reality of the living dead who roam around him. That is the premise of Darren Charlton's debut novel Wranglestone, and it's one that immediately drew me in.

The zombie genre is something that has been done to death, no pun intended. We've all delved into a zombie-related comic book, TV series or film at one point or another, and they've been entertaining enough. As we reached peak vampire around the time that Twilight took over the world however, many think it's high time we left zombies in the past, at least for a few years, before giving new properties a chance. Those taking that position will be left disappointed when, in a few years' time, Charlton's novel is heralded as one that pushed the genre across unforeseen barriers, giving new life to a format that many thought had already had its day. Yes, Wranglestone is that good.

Not only is this a book about survival however; it's one about young love between two teenagers moving into adulthood. In shape, size and personality, Peter and Cooper are polar opposites, but when it comes to their admiration for one another, they're two peas in a pod. They are characters that young members of the LGBTQ+ community will be thankful to see ingrained within a story of this type. Their sexuality isn't something that's sensationalised: there's no big coming out party for either character; they're simply two guys who fall in love.

Unfortunately for the pair, winter has arrived, which means the lake around their sanctuary is about to freeze over, giving the dead a path to attack them from all angles. It's the most treacherous time of the year, and with Peter now forced to help Cooper in his zombie-herding feats of bravery, terror and peril lurks around each corner.

Charlton writes beautifully whenever Peter and Cooper are together. The realistic approach to their blossoming relationship is one that I, as a reader, was instantly able to relate to. These were two guys you were instantly rooting for to succeed: when they did you would celebrate alongside them; when they didn't, you'd feel their pain. This is a book and a man who will do so much to help so many coming to terms with their own identity, whether that be sexuality or otherwise.

Wranglestone is the first entry in a series which I am sure will strike all the right chords for the community it's aimed at, and surprise those who pick it up and go in blind. Charlton should be immensely proud of the world he's built here, and the brilliant characters embedded within it. 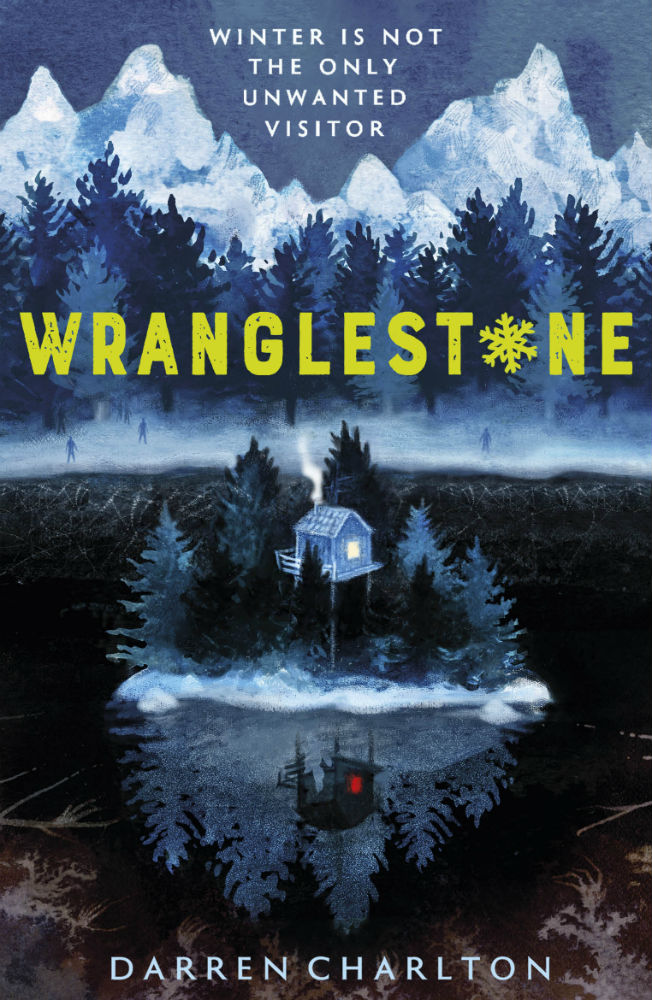 RELATED: Why The Walking Dead is still a great show despite low ratings and criticism 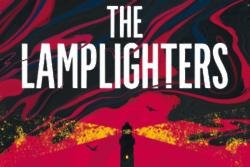 Review: The Lamplighters by Emma Stonex 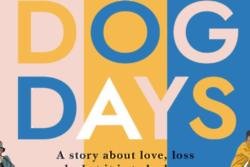 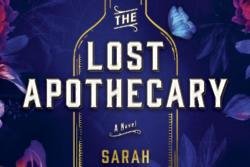