After wearing a poppy pin on his shirt, Conor McGregor received some hate from people claiming that he was insulting his Irish heritage. In the resulting rant, he told his critics, "F**ck you and the Queen." 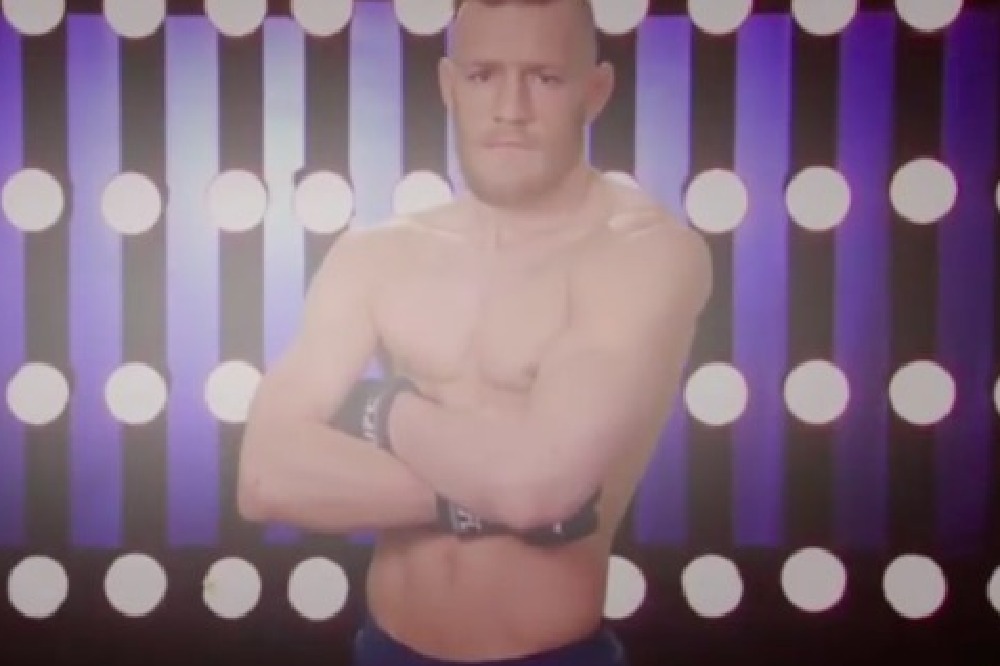 While wearing the symbol of the poppy is somewhat controversial in Ireland, McGregor has told his critics that he knows exactly where his allegiance lies.

"I don't need a stupid little flower with a 100 different meanings to tell me if I do or do not represent my country," the fighter said in his Facebook rant. "Check the facts of its original meaning. ALL soldiers. ALL wars. I have the blood of many nations on my gloves. Fought and beat on the world stage. You have a pint in your hand and a Celtic jersey on in your local. F*ck you and the Queen."