Alfonso Ribeiro has opened up about the upcoming 'The Fresh Prince of Bel-Air' series and insisted that while it will be entirely different to the original as it's not a comedy, he "appreciates it eve

Alfonso Ribeiro has warned fans of 'The Fresh Prince of Bel-Air' that the upcoming reboot is a "reimagining" and "not based on the show". 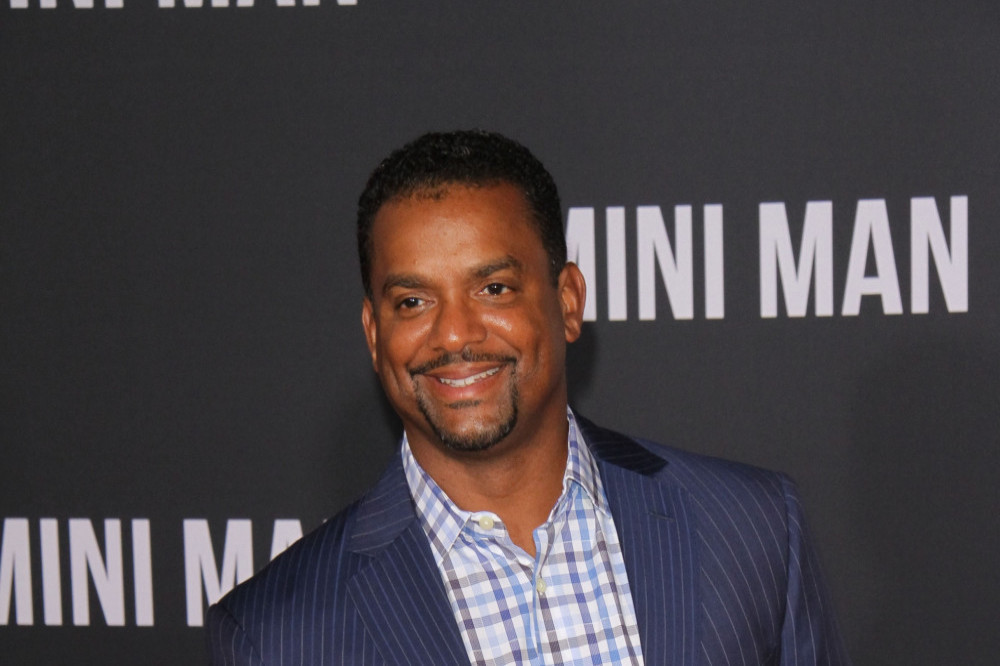 The 49-year-old actor - who played Carlton Banks on the 90s sitcom classic - has shared how the dramatic retelling of the show that is set to arrive on NBC's streaming service, Peacock, is an entirely "different thing" and not even "comedy".

Speaking during E! News' 'Just the Sip', he spilled: "I like to call it a reimagining. We sometimes throw a lot of things into one word, one concept. A reboot would be taking the actual show and characters and bringing it back. This is a totally different show.

"It's not even based on the show. It's based on the theme song. It's a completely different thing. It's drama. It's not comedy. I have nothing to do with it so I don't really know anything more…But I actually appreciate it even more than a reboot. Let's take a concept and turn it into a different show."

Lead star Will Smith - who found fame on the programme as a fictionalised version of himself - came up with the reimagining inspired by a fan-made trailer which retells the rags-to-riches story.

The new 'Fresh Prince of Bel-Air', which will have two seasons, will be able to dive deeper into the conflicts, emotions, and biases that there wasn't time for in the original sitcom, but will still see the main character - Will Smith - shipped out to live with his relatives in Bel Air after getting himself into trouble at home.

In a YouTube video, shared last summer, Will excitedly told fans: "We have just officially closed the deal with Peacock with an unprecedented two-season-order from a pitch.

"I've been in this business for 30 years and that does not happen. They ordered two full seasons of 'Bel-Air' based on the quality of the pitch and the work that you guys have done."

In a statement Peacock confirmed the news, saying: "With a reimagined vision, 'Bel-Air' will dive deeper into the inherent conflicts, emotions and biases that were impossible to fully explore in a 30-minute sitcom format, while still delivering swagger and nods to the original show."

Will, 52. had touched on how the original and the new series differ: "As funny as the episodes are, there was a whole other layer that you couldn't do. In a one hour drama, you can do eight episode arcs! The dramatic version of these ideas means that you can use existing storylines, but it's not going to seem like you're redoing an episode, because the storyline's gonna be brand new from the dramatic perspective." 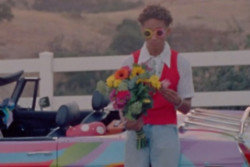 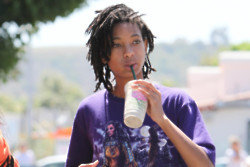 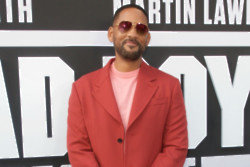 Will Smith open to run for political office