Lynne Spears has filed a new court document against her ex-husband Jamie Spears for "improper" attorney fees for services not "in good faith [and] for benefit" of their daughter Britney Spears.

Britney Spears' mother Lynne has "vehemently" objected to the substantial attorney fees her father Jamie requested in her conservatorship case. 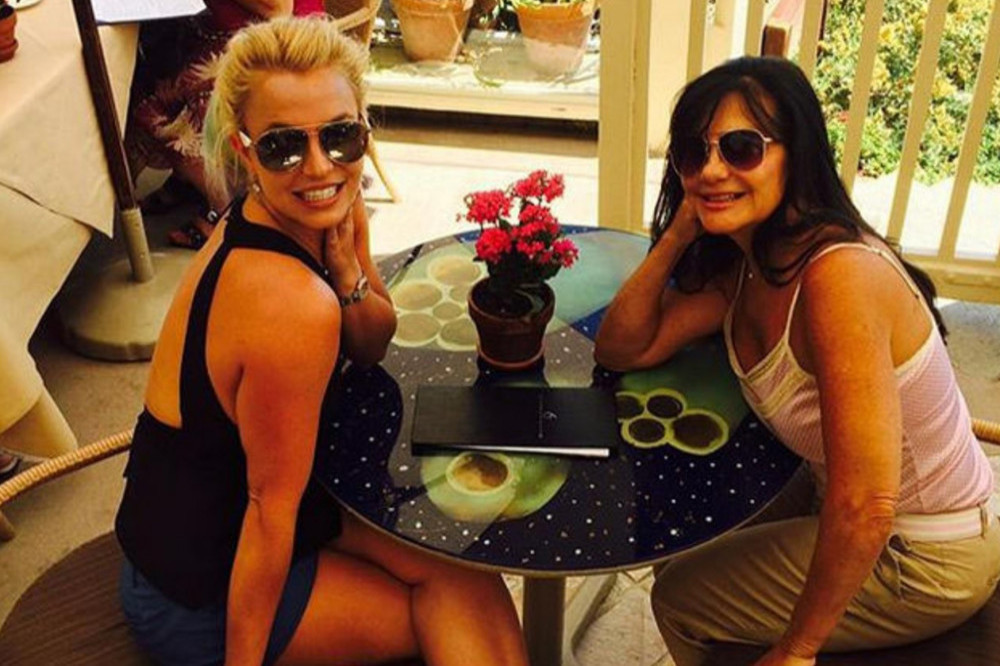 According to a new court document obtained by People, which was filed on Monday (19.04.21), Lynne challenged the fee of $890,000 for four months' work by her ex-husband's legal firm Holland & Knight, and branded much of the expenses "procedurally and substantively improper."

Lynne also claimed the firm asked for compensation for work not "performed in good faith for the benefit" of her 39-year-old daughter, who has been under a conservatorship since her public breakdown in 2008.

The 'Toxic' hitmaker's mom also requested that $224,000 of the fees, which were used for press relations, be "immediately repaid" to Spears' estate, as it's "directly contrary to [Britney's] wish for privacy."

The document continued: "[Lynne] vehemently objects to the inclusion of services related to 'Media Matters:' the national media tour that Mr. Spears' counsel has embarked upon.

"The Conservatee's life has been under a media microscope, and the last thing she wishes, desires, or derives any benefit from is her Conservator's attorney spending [her] money to promote herself in the same media that scrutinises everything that happens to [Britney]."

Lynne has also accused Holland & Knight of charging $200,000 more than "all of the other law firms combined, largely for similar work done."

What's more, she has claimed they requested fees for 628 hours of work, when only 385 hours were agreed to.

The latest development in the complex case comes after Britney's lawyer requested Jodi Montgomery become her permanent conservator in the place of Jamie.

The role of conservator – which oversees many aspects of Britney’s life – has been held by Jodi after Britney’s father temporarily relinquished power in 2019 due to health issues.

And last month, Britney and her legal team filed court documents officially requesting that Jodi is made the full-time conservator of her person going forward, meaning her father would have to retire from the position for good.

If Britney’s request is successful, it would mean Jamie would still operate as co-conservator of his daughter’s estate alongside Bessemer Trust Company, while Jodi would become the lead conservator of Britney’s person, where she is in charge of the singer’s personal decisions.

As co-conservator of the estate, Jamie still plays a role in managing Britney’s finances and business decisions, but the new documents would mean he would not have any say in her personal matters. 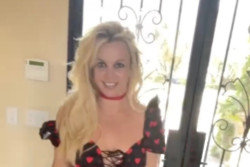