Demi Lovato opens up on 2018 overdose: 'I had three strokes and a heart attack'

Demi Lovato had three strokes and a heart attack during her 2018 overdose, as doctors believed she had just "five to 10 more minutes" to live.

Demi Lovato had three strokes and a heart attack during her 2018 overdose. 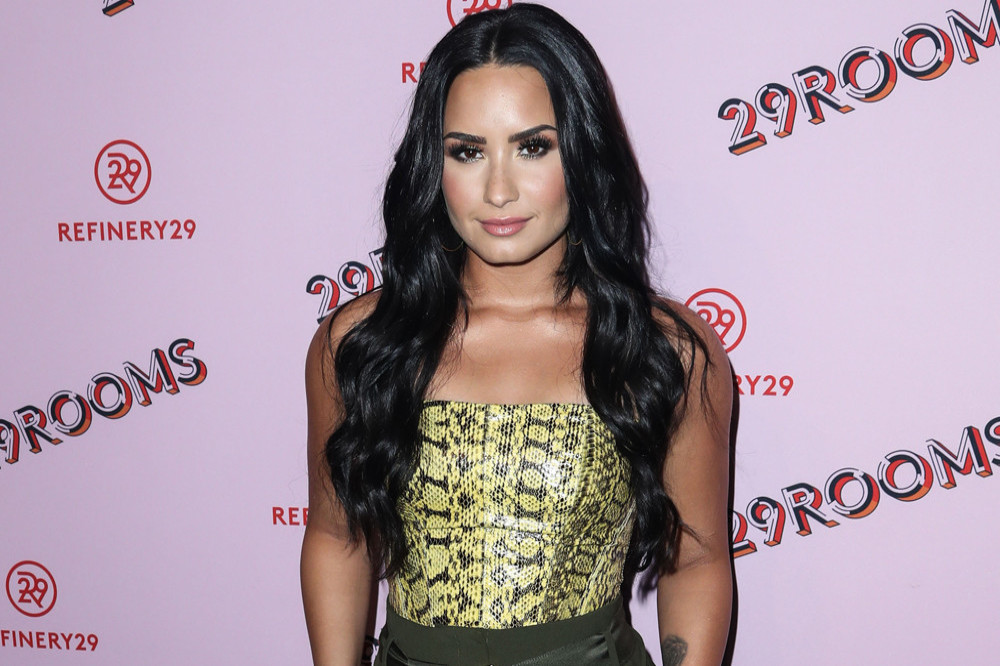 The 28-year-old singer suffered a near-fatal overdose almost three years ago when she was rushed to hospital in July 2018 after being found unconscious in her Los Angeles home.

And now, the ‘Confident’ singer has revealed the seriousness of her brush with death, admitting doctors believed she had just “five to 10 more minutes” to live when she was brought into hospital.

Speaking in a first-look trailer for her new YouTube Originals documentary, ‘Demi Lovato: Dancing with the Devil’, she said: "I had three strokes. I had a heart attack. My doctors said that I had five to 10 more minutes."

The trailer also sees Demi admit she “crossed a line that [she] had never crossed”, before her friend and actor Matthew Scott Montgomery asked if she was talking about taking heroin.

And Demi’s mother, Dianna De La Garza, is also seen recalling the harrowing experience of seeing her daughter in hospital.

She said: "We're watching all of her blood come out of her body into a machine."

At the end of the clip, the ‘It’s OK Not To Be OK’ hitmaker admitted she wants to “set the record straight” on her health battle.

She added: "I've had so much to say over the past two years wanting to set the record straight about what it was that happened.

“I've had a lot of lives. I’m like a cat, you know? I’m on my ninth life. I’m ready to get back to doing what I love, which is making music.”

After Demi’s overdose in 2018, the singer spent months in recovery, including undergoing treatment at a rehabilitation centre and spending time in a sober living facility. 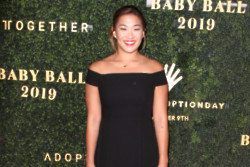 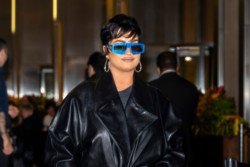 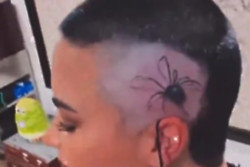