Emmy Awards bosses have sent a letter to a selection of this year's nominees to reveal the ceremony will be virtual this year.

This year's Emmy Awards will be held virtually. 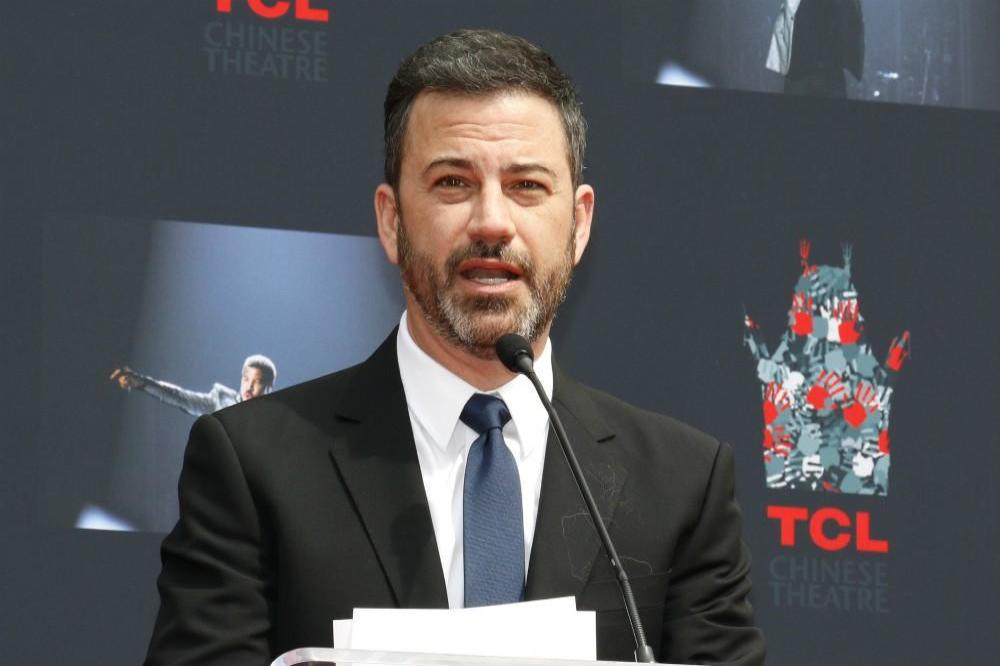 The nominations for the Jimmy Kimmel-hosted spectacle were announced earlier this week, but there will be no star-studded ceremony at Los Angeles' Microsoft Theatre in 2020 as the event's executive producers have sent a letter to a selection of nominees revealing their speeches will have to be delivered from their own homes.

According to Variety, the letter reads: "As you've probably guessed, we're not going to be asking you to come to the Microsoft Theatre in downtown LA on September 20th.

"This year, it's still going to be the TV industry's biggest night out ... but we'll come to you!"

However, those fortunate enough to be front and centre will still have some help to "look fabulous".

The note continues: "We are assembling a top notch team of technicians, producers and writers to work closely with Jimmy Kimmel and with you and your team, to make sure that we can film with you (and loved ones or whomever else you choose to be with) at your home, or another location of your choice.

"We're going to make you look fabulous - we're exploring the cutting edge of technology to allow you to use good cameras and lighting and look forward to working with you to produce your unique 'on screen' moments."

Emmys bosses are still said to be considering whether to tell the stars if they have won prizes before the ceremony.

Several other awards shows have been forced to hold ceremonies virtually, due to the coronavirus pandemic.

Sandra Oh is among this year's Emmys nominees, as the 'Killing Eve' star landed her third straight nod for Outstanding Lead Actress in a Drama Series.

Lead Actor in a Drama Series nominees include Billy Porter for 'Pose', Steve Carell for 'The Morning Show', and Sterling K. Brown for 'This Is Us'. 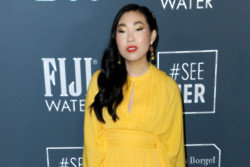 Awkwafina to star in Swan Song 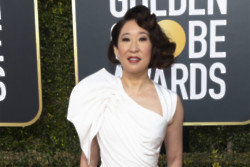 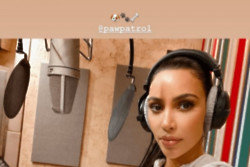