Empire to end prematurely due to coronavirus pandemic

'Empire' will end sooner than expected after the coronavirus has forced filming to shut down and prevented the planned finale from being made.

'Empire' will come to a premature end after the coronavirus pandemic forced filming to be shut down. 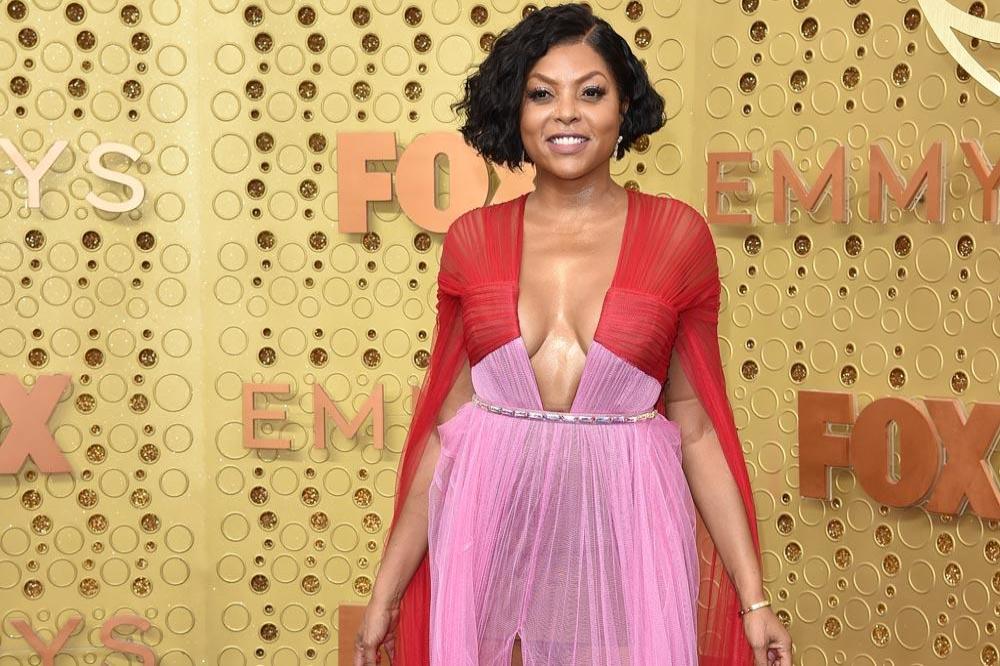 The hip-hop drama was always intended to finish after its current sixth season but the planned season finale - episode 20 in the current run - has now been abandoned.

According to Deadline, the 18th episode will now serve as the series finale and will include footage from the unfinished episode 19 - which was halfway through shooting before the enforced shutdown - being incorporated to "help create a more seamless overall ending".

The show focuses on the fictional hip hop music label Empire Entertainment and its founders the Lyon family - launched in 2015 and became a ratings hit for US broadcaster FOX.

'Empire' creator Lee Daniels has previously stated that it was "without question" there would be a spin-off investigating the backstory of the Lyon family matriarch.

Lee explained: "I have to tell a story that I know. I can't tell it unless I've lived it.

Plans for the final series had already been altered after Jussie Smollett, who played Jamal Lyon, abruptly left the show after facing indictment for allegedly staging a fake hate crime attack and filing false police reports. 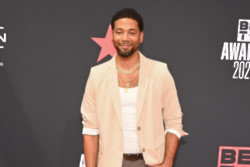 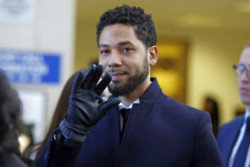