FKA twigs: It's a 'miracle I came out alive' of Shia LaBeouf relationship

FKA twigs says it is a "miracle she came out alive" from her relationship with Shia LaBeouf as she documented the claims she has made against him as part of the sexual battery, assault, and infliction

FKA twigs thinks it is a "miracle she came out alive" from her relationship with Shia LaBeouf. 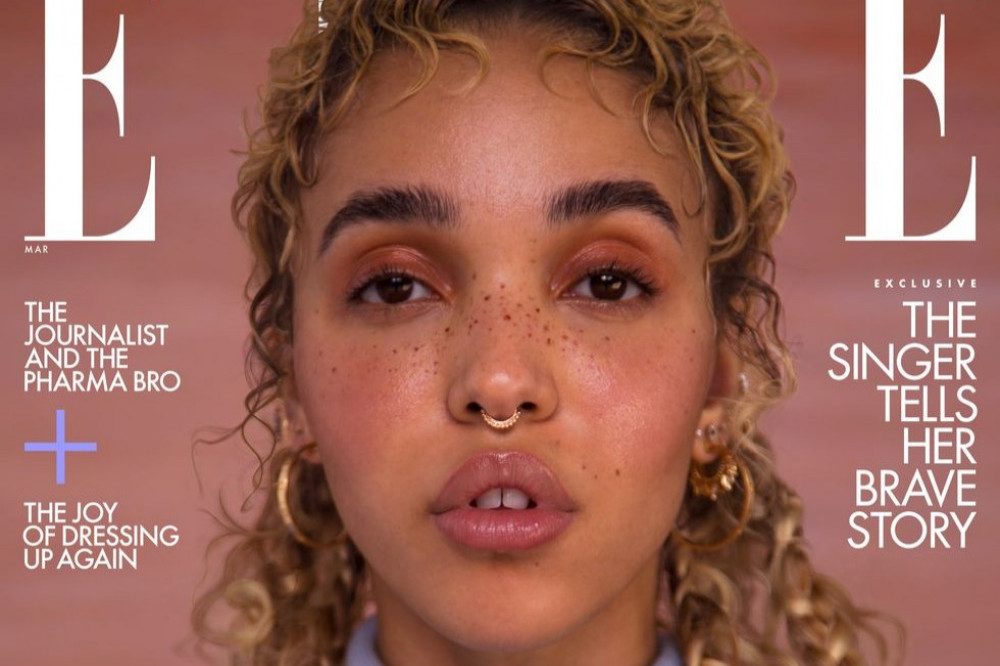 The 'cellophane' hitmaker - who has filed court documents accusing the 'Transformers' actor of sexual battery, assault, and infliction of emotional distress during the course of their brief relationship in 2019 - admits she is surprised she managed to survive her romance with the actor as she opened up on the harrowing abuse she has claimed she received.

And the 33-year-old singer wants to open up about her alleged experience in the hope it will help other people in similar situations, admitting it was "pure luck" that she isn't in it anymore.

She added: "I think it’s luck. I honestly wish I could say that I found some strength and I saw this light. I wish I could say, ‘[It is] a testament to my strong character,’ or ‘It’s the way my mother raised me.’

"It’s none of that. It’s pure luck that I’m not in that situation anymore ... People wouldn’t think that it would happen to a woman like me. The biggest misconception is, ‘Well, you’re smart. If it was that bad, why didn’t you leave?’ ... It can happen to anyone ... It made me realise I need to come forward and talk about my experience."

And twigs admits she is finding it hard to recover from what happened to her.

In a candid interview with ELLE magazine, she shared: "What I went through with my abuser is, hands down, the worst thing [I’ve experienced] in the whole of my life. Recovering has been the hardest thing I’ve ever tried to do."

LaBeouf has denied all the allegations made against him. 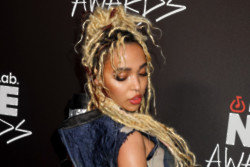 The act of kindness by Donna Ashworth,...