Lisa Banes has died aged 65 after a hit-and-run crash earlier this month. 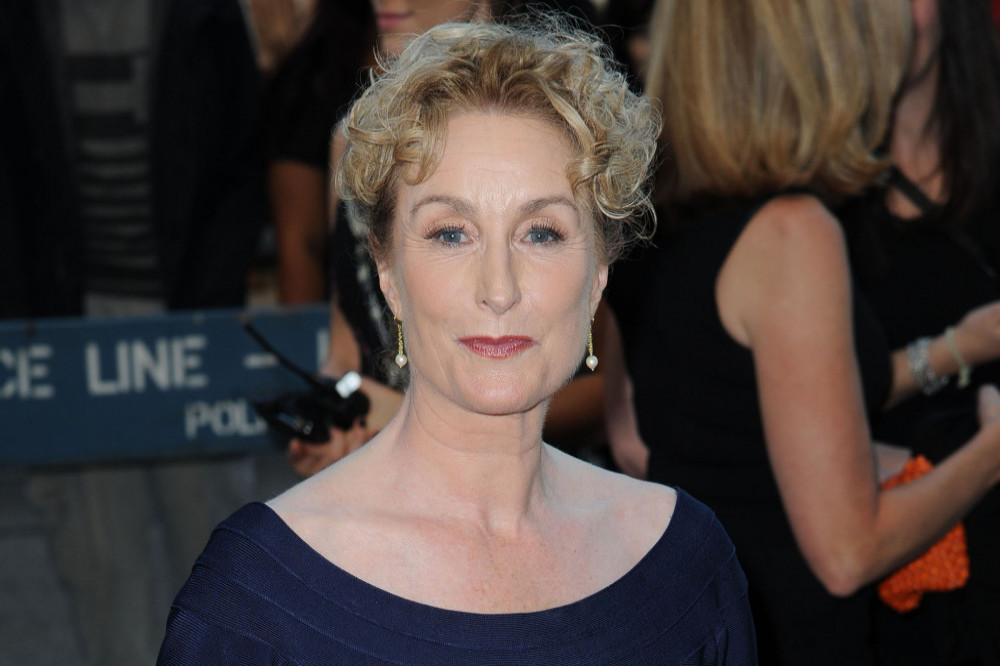 The 'Gone Girl' actress was hit by a motorised scooter on June 4 and on Monday night (14.06.21), her representative has confirmed her "tragic and senseless" death.

In a statement to 'Entertainment Tonight', they said: "We are heartsick over Lisa's tragic and senseless passing.

"She was a woman of great spirit, kindness and generosity and dedicated to her work, whether on stage or in front of a camera and even more so to her wife, family and friends.

"We were blessed to have had her in our lives."

Meanwhile a spokesperson for the New York Police Department added to Metro.co.uk that no arrested have been made.

Her friend Jill Sobule paid tribute to Lisa after the news, as she tweeted: "Just busted. Lisa Banes was magnificent, hilarious, and big-hearted – always helped me though the hard times. She was so beloved by so many."

Police say that Lisa had the right of way and are looking for the driver, who fled the scene after the accident.

Paramedics rushed to the scene where they discovered that the actress had "severe head trauma".

After the accident, Lisa's wife Kathryn Kranhold revealed she was in "critical condition", and her friend Cynthia Crossen added that she had been delighted to visit New York once again having spent the past year at home in LA.

“She’s an LA girl but she spent so many happy years here."

Lisa's film credits include a role alongside Tom Cruise in 'Cocktail' and the Western flick 'Young Guns'. She has also made appearances in the TV shows 'Nashville', 'The Orville' and 'Masters of Sex' in addition to many turns on Broadway. 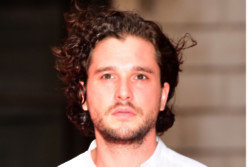 Kit Harington: 'I went through some mental health difficulties after Game of Thrones' 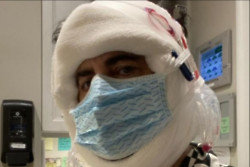 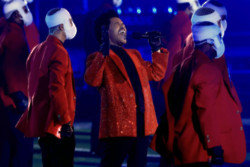 The Weeknd is 'sober lite'