Jason Trawick has shot down rumours that he was secretly married to Britney Spears. 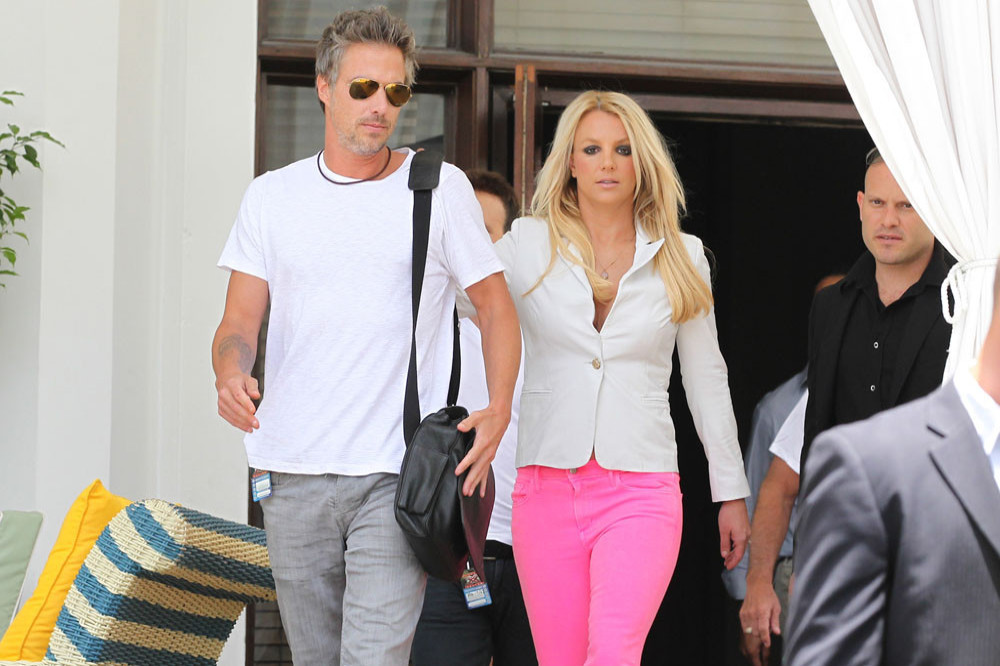 The pop star was engaged to Jason, her agent, from 2011 to 2013 but paperwork uncovered by the podcast 'Toxic: The Britney Spears Story' revealed that a $9,150 fee for "dissolution of marriage" was filed to a court in California in 2012.

However, Jason has dismissed the claims that he and Britney tied the knot to his friend, 'Extra' presenter Billy Bush, in a text message.

The text read: "I believe you would have if I was married."

Trawick also joked: "But you would have made a perfect usher."

Britney has been under conservatorship since 2008, which put her father Jamie Spears in charge of her life and finances following her breakdown but she has been fighting to get out of the arrangement for several years.

Jason became co-conservator when he got engaged to Britney and conservatorships expert Austin Bertrand suggested that the documents prove that the pair were married.

He said: "Consultation of 'dissolution of marriage' and this is under conservatee's legal fees.

"My assumption would be that those were legal services that were rendered directly for her benefit and nobody else's. Dissolution of marriage only means one thing – divorce."

Britney – who has also been married to Jason Alexander and Kevin Federline – earned a victory in her conservatorship battle last week when her father agreed to step down as her primary conservator.

Jamie agreed to step down after an "orderly transition" period after saying the ongoing "public battle" surrounding Britney was not in his daughter's best interests.