Jennifer Aniston speaks out on cancel culture, labelling it as a "new sport."

Jennifer Aniston has slammed cancel culture as "the new sport.": 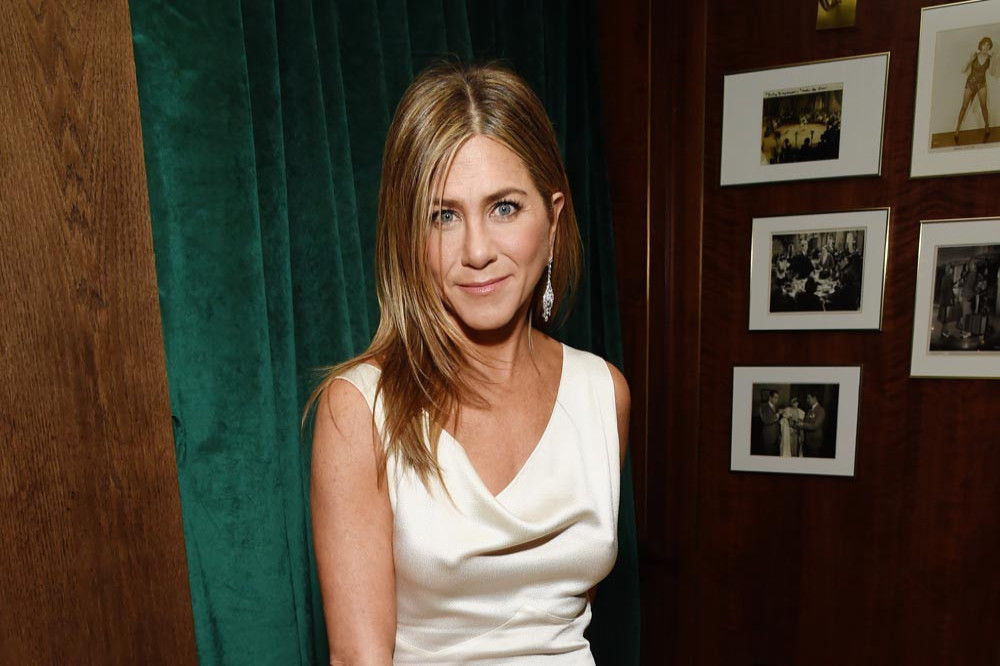 The 'Friends' actress, 52, is now starring as a news anchor on 'The Morning Show', a drama series which focuses on the effects of "cancel culture", a social media term which sees someone ostracised for doing or saying something others deem as controversial.

She said: "Obviously, that’s a new thing that’s happening. It’s the new sport. It feels reckless, which is why I think we really wanted to explore it in the show. What happens when someone gets cancelled? Where do they go? Is that it?"

The Apple+ series - which recently finished airing its second season and is yet to be renewed for a third - Jennifer plays Alex Levy, who during the early stages of the COVID-19 pandemic falls ill with the disease and decides to speak directly to a once-loyal audience who may be turning against her as a result of her character's actions earlier in the show.

Despite being diagnosed with coronavirus, Jennifer's character had previously made the controversial decision to travel internationally in the early days of the pandemic, which left the news anchor facing a public backlash.

Speaking to IndieWire, she said "She’s burned every bridge because all she cared about was that show and being on top and staying relevant and maintaining that level of Alex Levy-dom at any expense, to the point that she turned a blind eye on behaviour that she should not have."

The first season of the show saw Alex's co-host Mitch (played by Steve Carell) fired over a sexual misconduct scandal and Jennifer's character spark up a feud with reported Bradley Jackson. (Reese Witherspoon)

On cancel culture, Jennifer added: "Depending, of course, on the level of the crime: Some are obviously unthinkable, unforgivable acts that cannot be overlooked, and then some are just bad judgment, or there’s stuff being dug up from 20 years ago, when times were different and things that were normal are now, today, not normal" 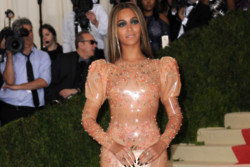 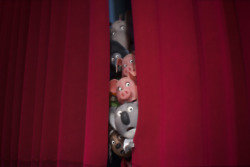 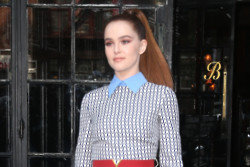