Jennifer Lopez and Ben Affleck are temporarily renting a property in Texas whilst the actor films his new thriller 'Hypnotic'.

Jennifer Lopez and Ben Affleck are temporarily moving to Texas. 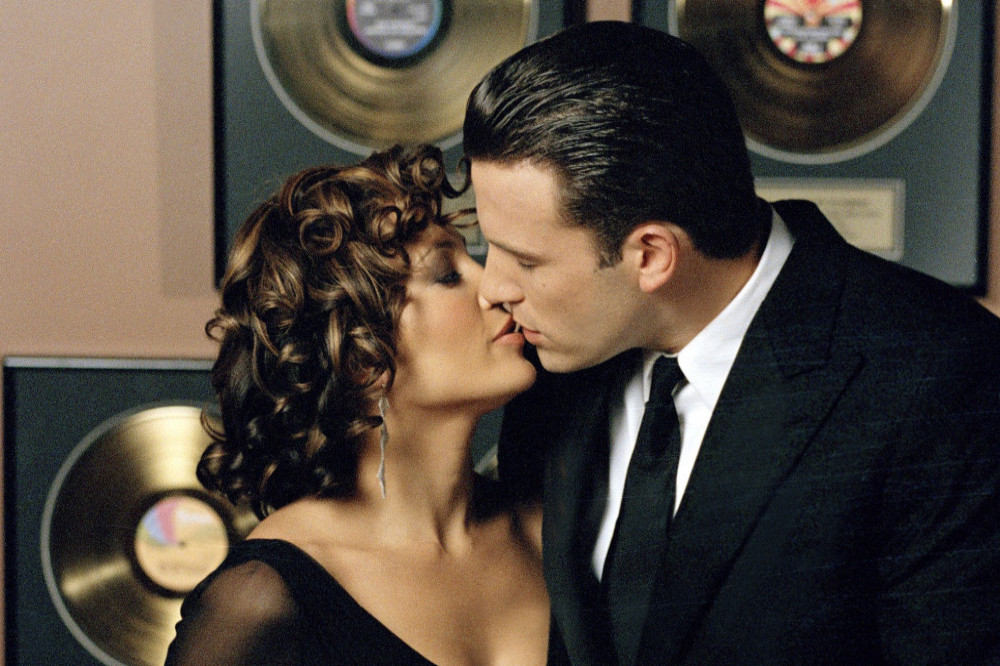 The 'On The Floor' hitmaker will reportedly set up home in a luxury apartment the 49-year-old actor has rented in Austin while he films his new thriller 'Hypnotic' so that they are not spending too much time apart, according to gossip website TMZ.com.

However, the 52-year-old beauty won't be in Texas for the full duration of Ben's filming as she has her own work commitments that require her to be in Los Angeles, California.

Although only temporarily, their living arrangements in Texas will be a good test for the loved-up pair - who rekindled their relationship earlier this year - as they are set to move in together indefinitely later this year after spending the last few weeks house-hunting in Southern California.

Last month, Jennifer and Ben were spotted looking at a 12-bedroom, 24-bathroom Beverly Hills mansion, which is listed on the market for $85 million, that boasts an indoor sports complex with a basketball court and boxing ring, a massive pool, as well as a guest penthouse and a caretaker's house.

They then reportedly drove over the hill to the San Fernando Valley where they viewed the late Bob Hope's former estate - which is currently owned by Ron Burkle and priced at $40 million - which is complete with five acres and a golf course.

The news that the pair are looking for a property together won't come as too much of a surprise to their friends as a source previously said they were planning to spend as much time with one another as possible.

An insider explained: ​"Their friends wouldn't be surprised if they move in together and ultimately end up together. They're spending all of their free time together and making each other a priority."

And, although things seem to be getting serious between them, the couple are not planning to tie the knot.

A source said previously: "They are fully committed to each other ... They have been meshing their lives and families and don't feel the need to get engaged yet or even tie the knot. They have both been there and don't feel it's necessary. They are both very secure within their relationship and Ben worships her. It's truly meant to be and everyone around them thinks they are a perfect match."

The 'Justice League' star has children Violet, 15, Seraphina, 12, and Samuel, nine, with his ex-wife Jennifer Garner, whilst Jennifer has 13-year-old twins Emme and Max with her ex-husband Marc Anthony. 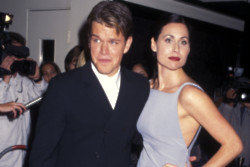 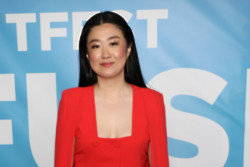