Kelly Ripa wishes she'd made the most of her kids being at home now they've grown up.

Kelly Ripa wishes she'd "slowed down" to appreciate her kids more when they were younger. 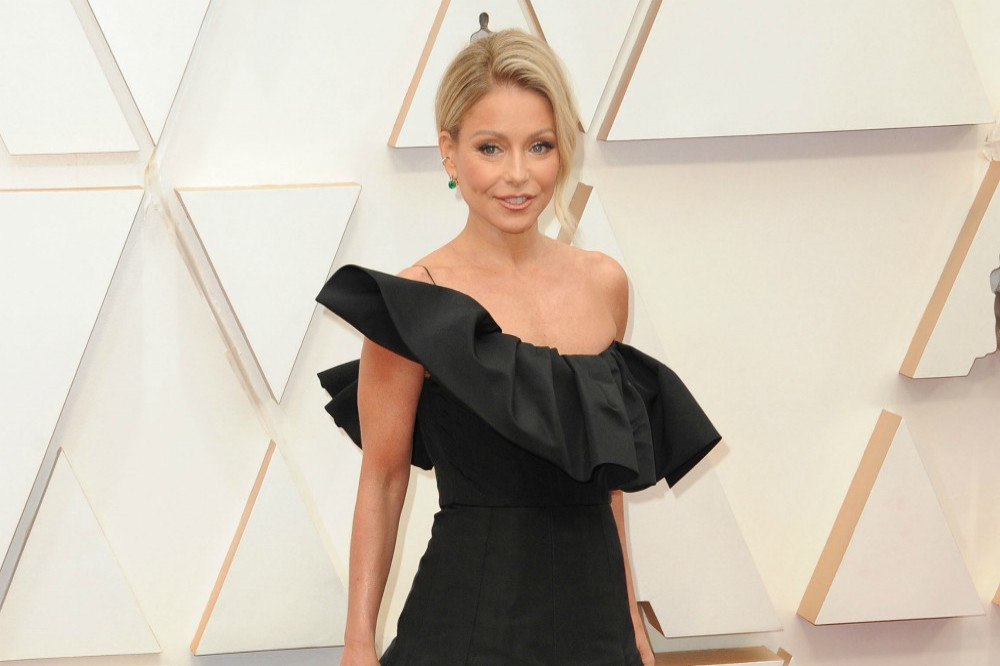 The 50-year-old star and her husband Mark Consuelos' home is much quieter now as Michael, 24, Lola, 20, and Joaquin, 18, have flown the nest and the 'Live With Kelly and Ryan' presenter admitted she regrets spending so much time focusing on raising her children in the right way, instead of just enjoying them at the younger stages of their lives.

She told 'Entertainment Tonight': "The worst part is... people would say to us, 'Oh, don't blink because they grow up before you know it, and they'll be out of the house.'

"And when you're in it, you're so tired, you're so like, bone-tired in your bones that you can't believe that's true.

"But we did. We blinked, unfortunately, and now they are grown adults.

"So, I think that's really the worst part is that we didn't slow down in real time to appreciate that aspect of them when they were small, because we were so busy protecting them and making sure they were turning into good people and getting things done on time."

Although it was "brutally painful" dropping off Joaquin at the University of Michigan recently, Kelly admitted there are some benefits to no longer having her brood at home.

She joked: "I will say the best part is there's no laundry in our house. There's no dishes. There's like, nothing! Nothing! There's nothing."

Kelly's co-host, Ryan Seacrest, joked his pal can't resist surrounding herself with other people's kids to satisfy her materinal instinct.

He said: "She can't exist without doing that, so she has Andy [Cohen] and Anderson [Cooper's] babies, so she can continue to be that mom."

She agreed: "So, now we have our grandbabies, as we like to call them."

But Kelly insisted she doesn't have "baby fever".

She added: "[Ryan] can't believe I haven't brought a puppy into our lives." 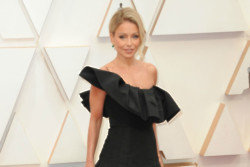 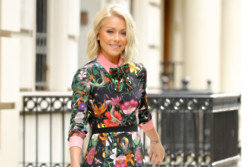 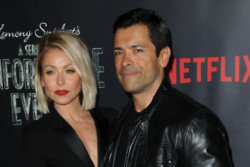