Kourtney Kardashian struggles to manage her Poosh team as she employs her "long-term friends" to work alongside her. 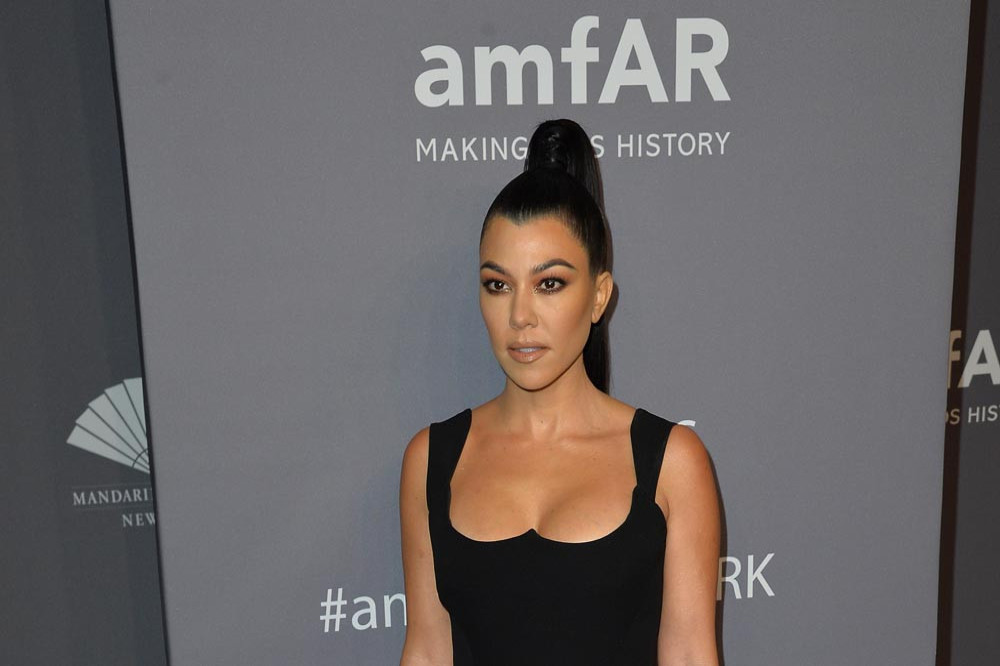 The Poosh CEO vented to her sisters Khloe Kardashian and Kim Kardashian West about her employees that refused to take a meeting with her during a workday, despite the fact she had hired some of her closest pals.

In a clip for Thursday's 'Keeping Up With The Kardashians', Khloe says: "She's hired a lot of her long-term friends, and not that there's anything wrong with that, but sometimes lines can get crossed."

The clip then jumps to Kourtney, 41, who doesn't "know what's going on with the team" so aims to set up a "meeting in person" to get everyone back on board but she immediately received excuses about why they could not attend.

Kourtney said she received a message that read: "I can't make it on Friday, I'm going camping."

She then sent a reminder, saying: "Friday is a work day, please make yourselves available."

However, her text was met with backlash from her employees with one of her friends removing themselves from the group chat.

Kourtney explained: "Then someone else writes, 'I don't appreciate the vibe of this text chain, so I'm out."

Kim replied: "But you're her boss. Kourtney, lay down the law!"

Kourtney's ex-boyfrend Scott Disick also chimed in: "It's not a weekend!"

The reality star is set to celebrate her lifestyle brand's two year anniversary by hosting a free virtual wellness festival next month.

She previously said: "Poosh just turned two and this is our second-ever virtual wellness festival. When we were planning this, we went back to our ethos, which is offering advice on how to live a modern lifestyle that is actually achievable for all people."

The event - which takes place on May 1 and includes her sisters Kim and Kendall - will have a Nineties theme and will see Kim host a plant-based cooking class. 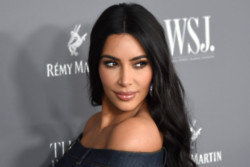 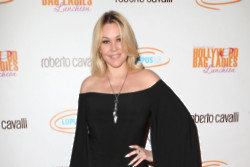