Kanye West has pleaded to return home to his estranged wife Kim Kardashian West and kids.

Kanye West admits he "made mistakes" in his marriage to Kim Kardashian West and declared "I need to be back home". 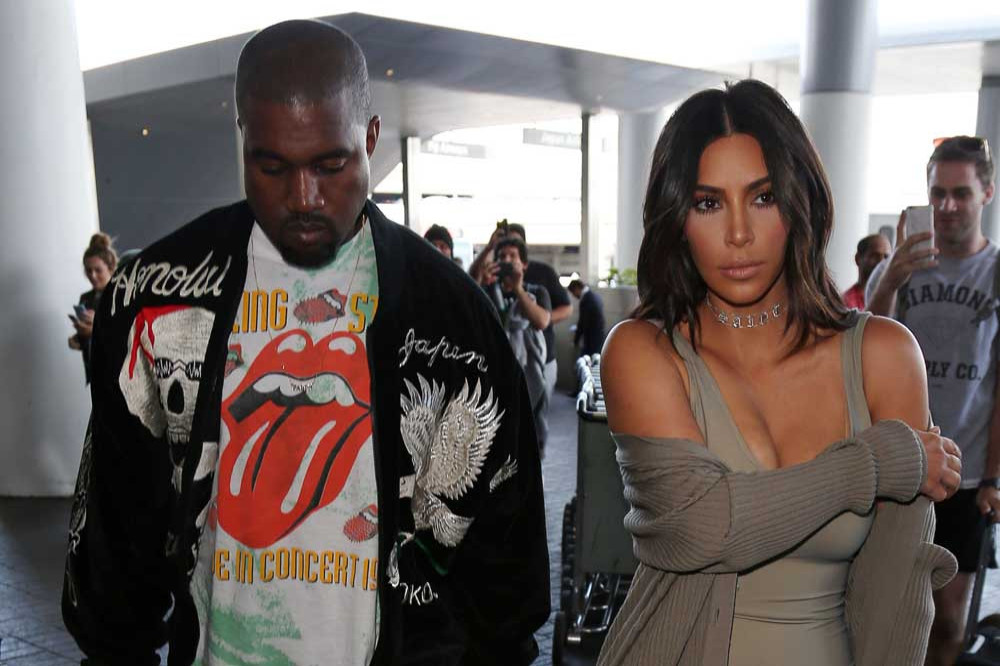 Kanye West: I've made mistakes in my marriage

The 'All of the Lights' hitmaker, whose estranged wife filed for divorce from the 44-year-old rap legend earlier this year after seven years together, made the confession during an emotional speech at Los Angeles Mission’s Annual Thanksgiving event in Los Angeles this week.

The Yeezy founder - who has legally changed his name to Ye - explained how God wants him to reunite with Kim, 41, who is now dating 28-year-old actor-and-comedian Pete Davidson, and their four kids at home.

Kanye - who has North, eight, Saint, five, Chicago, three, and two-year-old Psalm with the SKIMS founder - said: “The narrative God wants is to see that we can be redeemed in all these relationships.

The 'Stronger' hitmaker then pleaded: “I have to be next to my children as much as possible. So, when I’m out the house, I’ve got a house right next to the house. I’m doing everything to be right next to the situation … I’m trying to express this in the most sane way, the most calm way possible, but I need to be back home.”

The impassioned speech comes after Kanye admitted he is trying to “keep [his] family together” earlier this month.

During an appearance on the ‘Drink Champs’ podcast, he said he was trying to “save” his family by speaking about his ongoing divorce proceedings.

He said: “At the end of the day, I ain't got the paperwork yet. So I'm going to come on this joint and try to save my family and keep my family together."

The ‘Heartless’ rapper’s comments came after the first part of the podcast saw him state he wants to stay with Kim, and claimed their brood “want their parents to stay together”.

He explained at the time: "I ain't never even seen the papers, we're not even divorced ... That ain't no joke to me. My kids want their parents to stay together. I want us to be together."

Kanye went on to claim "the media" didn't want him and Kim to be together and said he'd spoke to his pastor about his marriage and “wanting to put his family back together". 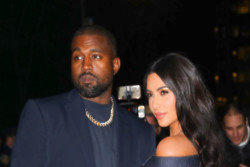 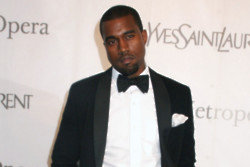