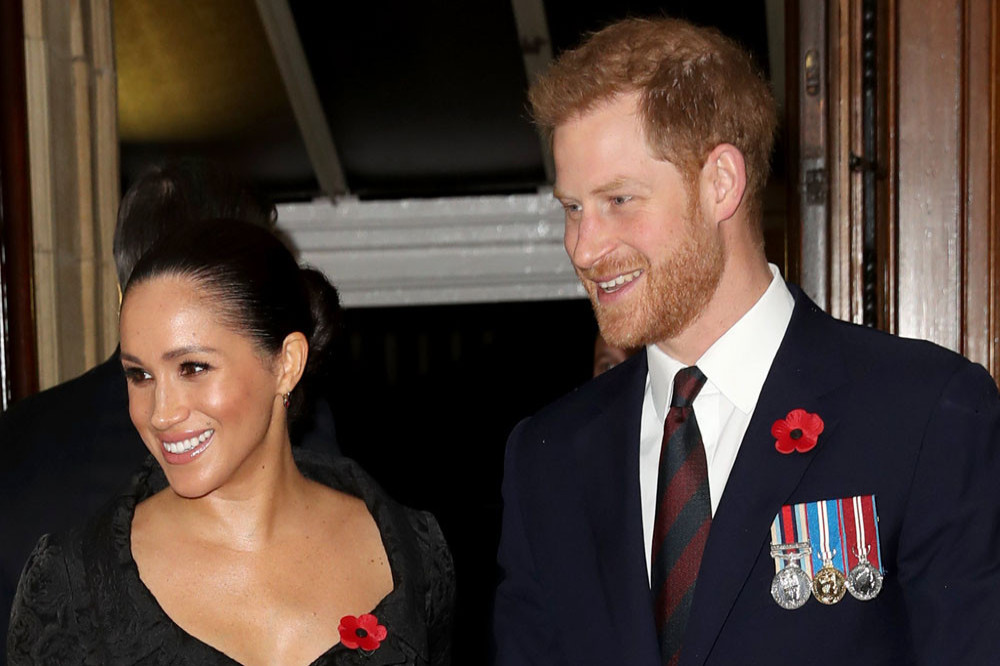 The Duke and Duchess of Sussex's personal items were reportedly collected from Frogmore Cottage, Windsor by removal vans one evening, meaning the pregnant Princess and her husband can move in.

A source told The Sun newspaper: "Removal vans pitched up in the dead of the night and cleared out the cottage. They definitely did not want to be seen. Emptying their home and handing over the keys is a pretty strong sign Harry and Meghan have no plans to return. It appears they are tying up loose ends as they plan to extend their stay in the US perhaps permanently. Frogmore was kitted out to Meghan and Harry’s tastes with son Archie in mind, so it is the perfect place for a couple to bring up a baby. It has the bonus of being around the corner from her parents and, of course, the Queen. Harry and Meghan didn’t fancy Frogmore for whatever reason but Jack and Eugenie are delighted with it."

It comes after Prince Harry and Duchess Meghan paid back the £2.4 million refurbishment costs.

The Duke and Duchess of Sussex confirmed in September that they have repaid the taxpayer's money that was used to refurbish their home at Windsor Castle, where they intended to live before they decided to step back as senior members of the royal family. 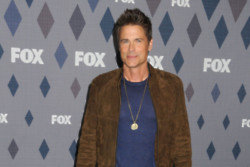