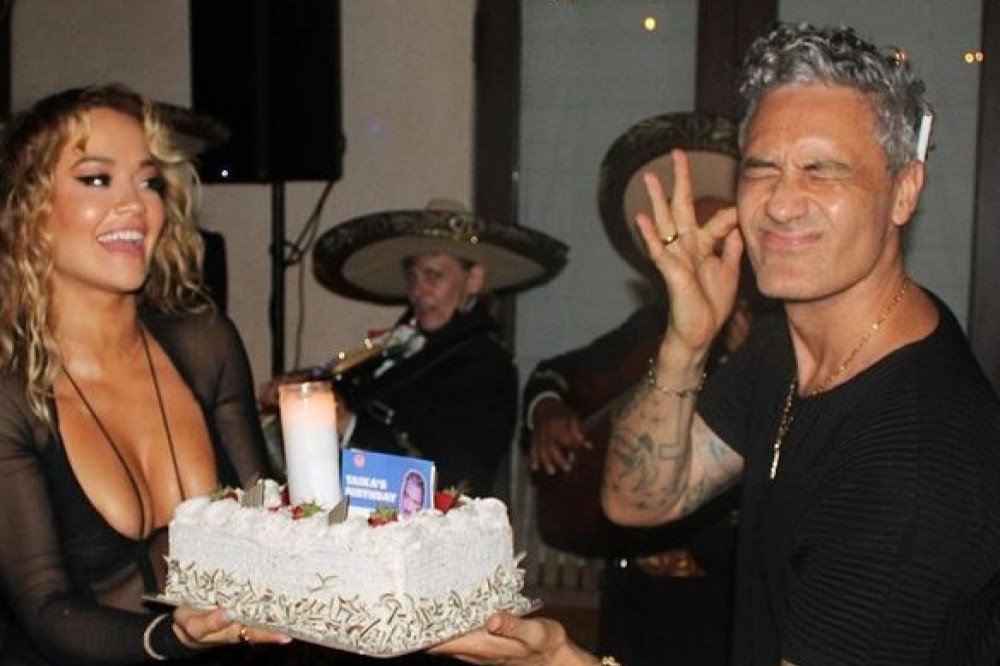 The 30-year-old pop singer began dating the acclaimed director - who turned 46 on Monday (16.08.21) - earlier this year, and she invited some of her A-list friends to the bash at her home in the US.

Rita and Taika were joined at the party by the likes of Kate Beckinsale, Charli XCX, Ashley Benson and Kristen Stewart, as their guests were treated to sushi and cake to help celebrate the occasion.

The loved-up couple - who met in Australia earlier this year, where Rita was filming 'The Voice' - have also taken to social media to give fans a behind-the-scenes look at the celebrations.

Rita posted photos of herself wearing a figure-hugging sheer dress at the bash and captioned them: "Cutie with the boot - ieeee [heart emoji] (sic)"

The 'Hot Right Now' hitmaker also posted some snaps of herself alongside Taika at the party, including one of them with a birthday cake.

The celebrity duo are currently living in Los Angeles together, and an insider recently claimed that they're likely to remain in the city for the foreseeable future.

The source explained: "It feels a bit like there are some bad memories in London and she’s happy to start afresh in LA where there are loads of new opportunities.

"Her boyfriend Taika is based in LA too, so when she’s been there working recently they have been spending a lot of time together.

"Obviously she still has lots of friends and family in the UK but realistically she isn’t going to be spending as much time in London."

Prior to leaving the UK, Rita was revealed to have broken the government's coronavirus rules on two separate occasions.

The singer apologised after failing to self-isolate following a trip to Egypt. Instead, she threw a birthday party in London, thereby breaching another of the COVID rules at the time.

Rita subsequently issued an apology and offered to pay a fine. 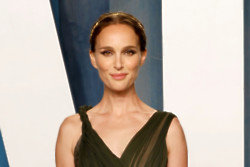 Natalie Portman to show 'goofy' side in Thor: Love and Thunder 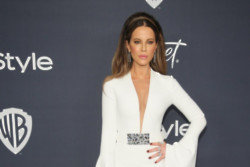 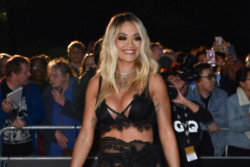