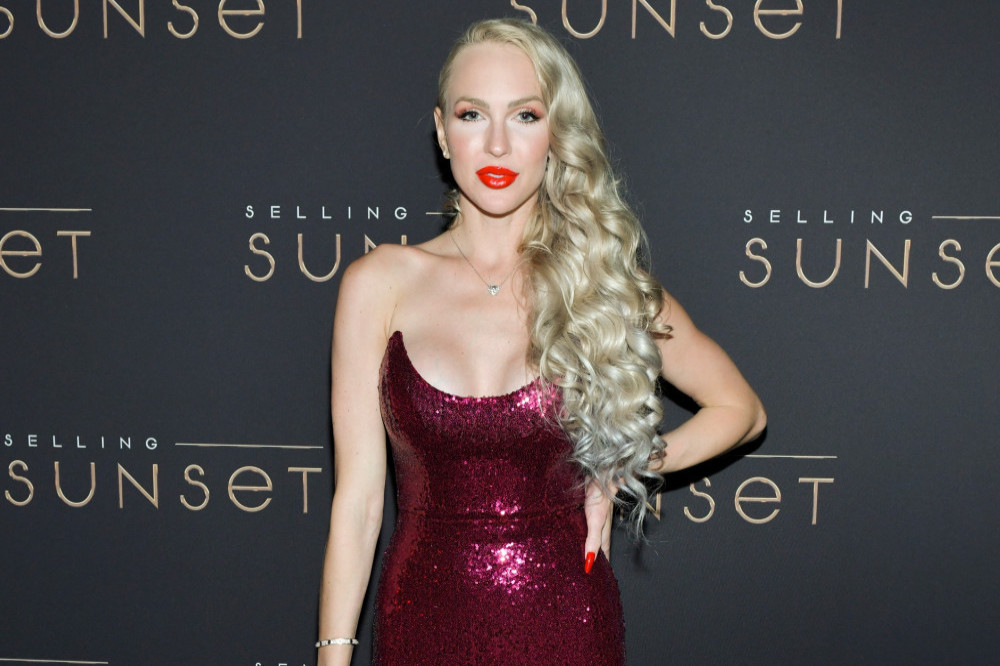 It was recently revealed Chrishell was dating her Oppenheim Group boss Jason Oppenheim and though he previously dated Mary, their fellow 'Selling Sunset' star Christine Quinn insisted everyone at the agency is thrilled for the couple.

She joked to 'Entertainment Tonight': "Well I think maybe Mary [Fitzgerald] doesn't get as many listings. No, I'm just joking! I really don't know.

"I think Mary and Chrishell have a very close relationship, and Mary is happy for her. Everyone is really good friends, believe it or not."

When it comes to 'Selling Sunset', Christine hopes that the fourth season of the Netflix hit will be out this year, and has promised fans of the reality show that it will be a good one.

She said: "Hopefully by the end of the year. It's gonna be a good time. We hope the show will be out by then.

Christine also teased there will be a number of new faces that will shake up the agency.

Jason, 44, confirmed that Chrishell and Jason were dating back in July.

He said at the time: "Chrishell and I became close friends and it has developed into an amazing relationship. I care about her deeply and we are very happy together."

His former flame, Mary, previously insisted that there are no bad vibes between herself and his new girlfriend because she is so close to both Chrishell and Jason and she loves how happy they have made one another.

She said: "Nothing makes me more excited than to see two of my closest friends together and making each other so happy!" 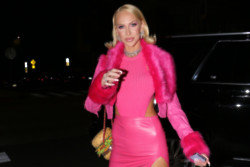 Christine Quinn is leaving Selling Sunset, according to sources 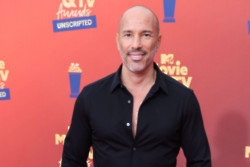 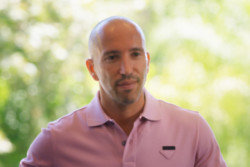