Vanessa Hudgens: I can't imagine how tough it is to be a royal

'The Princess Switch' star Vanessa Hudgens has said she would “never want to be a royal” because she couldn’t deal with the added “scrutiny” they endure.

Vanessa Hudgens would “never want to be a royal” because she couldn’t deal with the added “scrutiny” they endure. 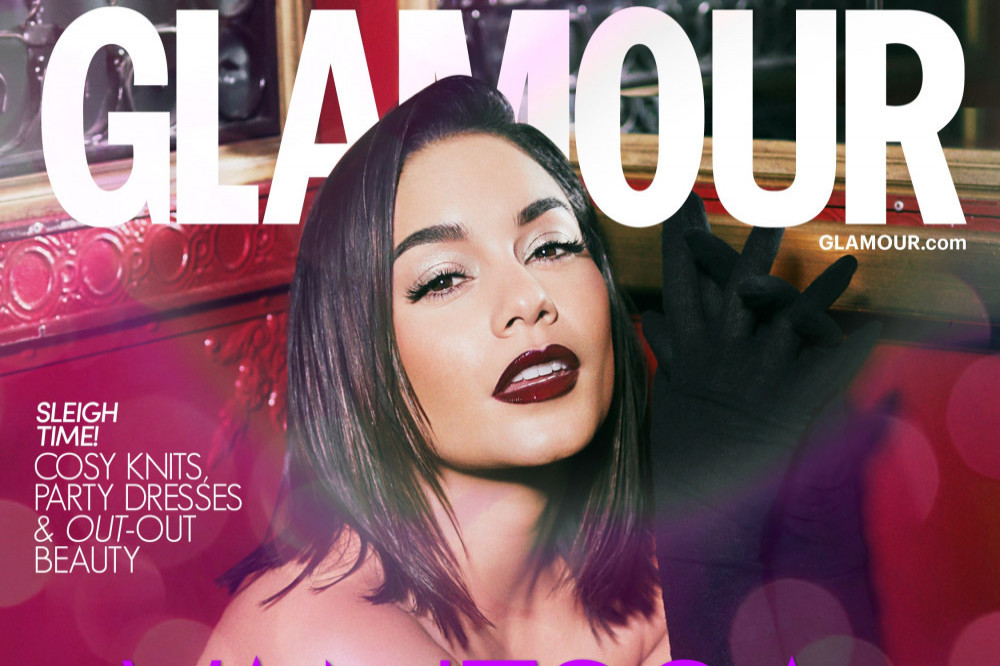 The 32-year-old actress has played a princess in the three ‘The Princess Switch’ movies but has said she has no interest in actually joining any of the world’s royal families, because she thinks the level of public scrutiny they face is “on a whole other level” than what she endures as a Hollywood star.

Speaking to the December digital issue of Glamour UK magazine, she said: "I don't really keep up with the royals, I would never want to be a royal ... I enjoy living my life to the fullest.

“The giving-back aspect of it, I think is really beautiful to be able to make such a significant change. And that's something that I try to incorporate into my everyday life and my legacy, just working with organisations.

“But yeah, the day-to-day of it all ... I mean, I guess I already am under scrutiny being someone who is in front of the camera, but the royals have it on a whole other level. It's just not for me."

Vanessa is keen on being able to do “whatever” she wants to do as a woman and is an advocate for feminism – which she says is about “lifting other women up”.

Asked what feminism means to her, she explained: "Feminism to me means being able to do whatever the hell it is that you want to do and be supported. We should have equal rights; we should have equal pay. It's about supporting each other, lifting other women up so that we can achieve all the things that we want to do."

And the ‘High School Musical’ alum also said she’s a fan of going braless, as she finds the underwear item “uncomfortable”.

She said: "Free the nipple! Bras are uncomfortable. If you feel more comfortable and ready to take on the world in a bra, then by all means wear one. But for me personally, they're just not comfortable." 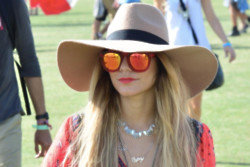 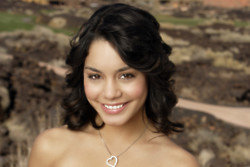