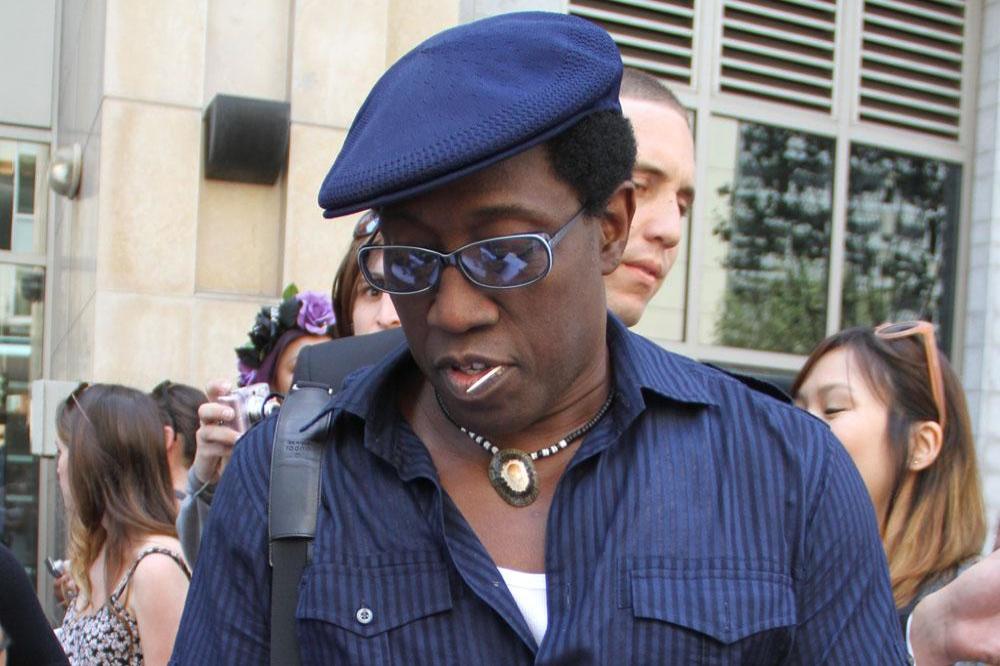 The 54-year-old actor is penning the new novel in conjunction with Ray Norman, with their story set to centre on the fortunes of Lauren, a female doctor who finds herself stuck in a battle between heaven and hell, and Talon Hunter, a spirit warrior.

Wesley told Deadline: "There are spiritual warriors that inhabit this planet who are here to help balance out the evil forces, and they are always looking for the next apprentice.

"And when they find the next apprentice to train - the next heir apparent - then they can move on to the higher realms."

Wesley - whose most-famous movies have included 'White Men Can't Jump' and the 'Blade' trilogy - also confirmed he intends to create a big-screen adaptation of the novel.

David Pomerico, the executive editor of the publishing company Harper Voyager, has revealed he's thrilled with the plot of 'Talon of God', which is scheduled for release in July 2017.

He told The Hollywood Reporter: "It's one thing to get a project in and be like, 'Do you mean the Wesley Snipes?' and be told 'Yes - he's written a novel.'

"But then to learn that the story he and Ray put together is just so much fun, well, there was no way I couldn't do this project!"

Meanwhile, Wesley previously admitted he would like to see his iconic Blade character feature in the 'Avengers' franchise.

The Hollywood star - who played Blade between 1998 and 2004 - insisted he's still physically fit enough to portray the human-vampire hybrid and he would be interested in joining the 'Avengers' team. 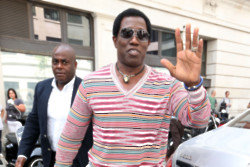 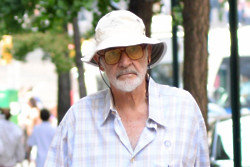 Sir Sean Connery acted in his pants for waist up scenes

Wesley Snipes hopes to 'remind' people of his talent