My favourite comedian by Daniel Audritt

Daniel Audritt writes a piece for Female First ahead of his new show Better Man at the Edinburgh Fringe Festival.

It’s always hard for me to pick a favourite comedian, but I’ve managed to narrow it down to two for you and that’s the best I can do. 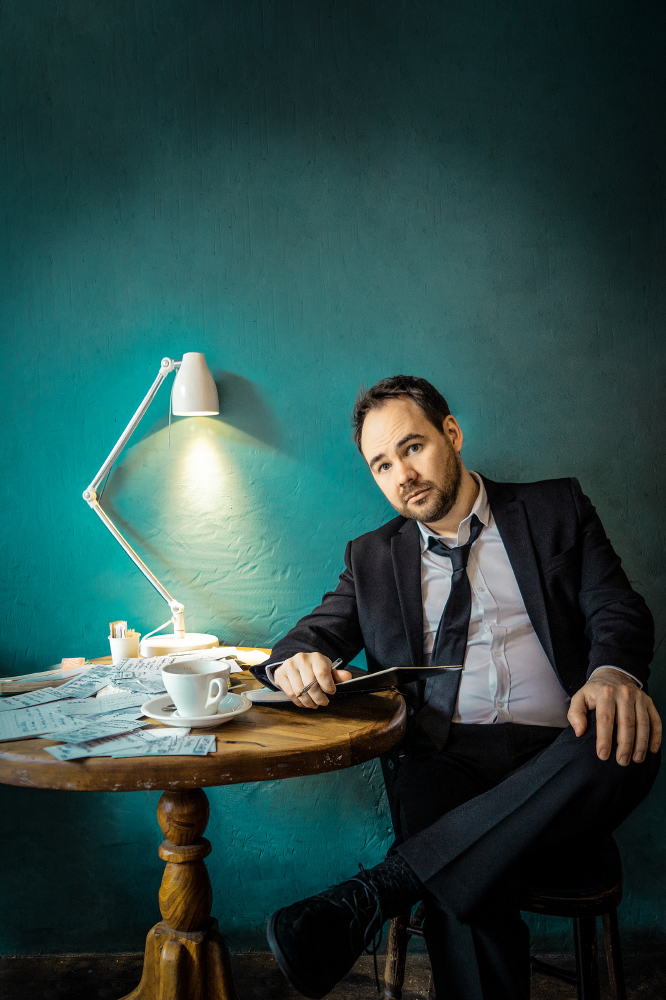 So often when you watch comedians there is an obvious strength, either the performance or the writing. Most comedians are far stronger in one area than the other, and very very few are equally talented in each. John Mulaney, is one of those incredibly lucky ones.

I first heard about John when I listened to a track called “Salt and Pepper diner’ from an early album of his. It was an incredibly simple premise where he talks about a prank he and a friend played in a diner where they played Tom Jones’s ‘What’s New Pussycat?” on the jukebox multiple times on repeat. To this day, I’m not sure if I’ve laughed as much at a piece of stand up as I did the first time i heard that.

His first filmed special “The Comeback Kid” is probably one of my favourite specials of all time (it’s on Netflix, do yourself a favour and check it out - you’re welcome). In particular the “why buy the cow when you can get the milk for free?” routine, which hilariously deconstructs that saying in a way that says a lot about modern relationships, which i try to do in my own routines.

When I discovered John, I felt like I found a comedian who was doing comedy exactly how I dream of doing it. Incredibly tightly written, full of great jokes and thoughts, performed with a lot of heart. Watching him is quite simply joyful.

The other is Michelle Wolf. You’ve probably heard of her as the comic who gleefully laid into Trump at the White House Correspondents Dinner with jokes like - “It’s 2018 and I am a woman, so you cannot shut me up… unless you have Michael Cohen wire me $130k.”

I saw Michelle’s 2017 Edinburgh Fringe show and it was one of the funniest, most tightly written hours I’ve ever seen. Every time I write a new routine I think “ah, Michelle would have got twice that number of punchlines in there”.

She’s a pure comic. She never compromises on the laughs to make her point, she knows the craft so well that she doesn’t need to. When i was developing my show Better Man, which talks a lot about masculinity in the world today, I looked at how Michelle tackled big topics whilst still making people laugh as a model of how it’s done.

I think between both of them there is a common thread. Jokes. I love them. I love great comics telling great jokes, which sum up how we’re all bumbling through this world just desperately trying to work out what we’re meant to be doing… but thanks to them, at least we can laugh about it.