We’ve never been more in need of some feel-good moments! 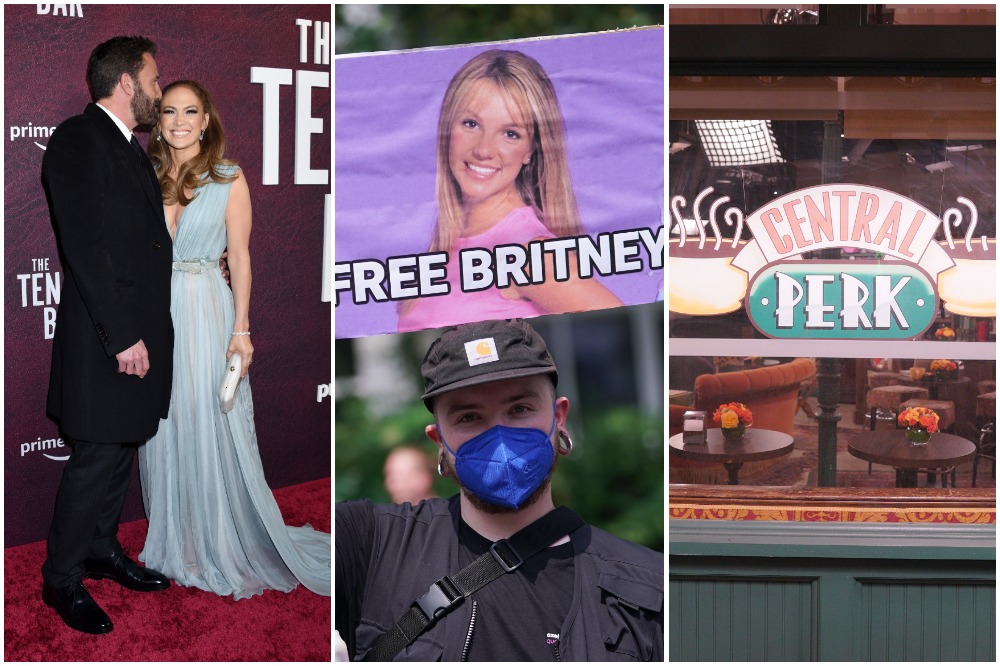 The Female First Awards 2021 continues today with one of our favourite categories: Moment of the Year. In what has been a particularly tricky 12 months for many, it’s never been more important to find those feel-good moments that have left us with warmth in our bellies.

Here, we take a look back at five of the best moments of 2021 before crowning our ultimate winner…

Despite being hosted by James Corden, Friends: The Reunion was still a fun-filled affair that brought the show's main cast together again, revisiting the set of the original series and, bringing in special guests to do table reads and re-enactments of some of the show’s most memorable scenes.

From Cindy Crawford to David Beckham and Lady Gaga, there were skits that will forever live on in the minds of the most hardcore Friends fans. There's a reason the TV special became the most watched programme in Sky One's history, with 5.3 million tuning in! Truly heartwarming.

Harry and Meghan speak to Oprah

There’s something special about members of the Royal Family speaking freely and openly about their struggles, whether it be with their mental health, or letting down the walls and being completely honest about their treatment by the British tabloid media.

In a sensational interview with Oprah Winfrey, Prince Harry and Meghan Markle did all of that and more. They became instantly more relatable as people because of it and for many, this interview showed exactly why they decided to distance themselves from their Royal Family roles and go it alone.

Britney Spears is freed from her conservatorship

It had been a long time coming. The #FreeBritney movement finally heard the news they had been waiting for a little earlier this year when it was decided that Britney Spears would be released from her conservatorship, allowing the performer financial freedom and control over her life.

Since the conservatorship's conception, Spears has been fighting to have it withdrawn, whether it be through passing secret messages to friends in a bid to alert the media of her struggles, or contact her own lawyers without her father bringing her bids for freedom to a halt.

Love always wins, or so we are told. Still, it’s hard to remember that when the news is simply filled with heartbreak. So, when we discovered that after 17 years, Jennifer Lopez and Ben Affleck, aka Bennifer were back on the cards, we couldn’t help but smile.

Their love story always seemed like a complicated one, but something that was born out of a real desire for one another. The two have always spoken kindly of the relationship they shared and so, when they were spotted kissing and canoodling earlier this year, we couldn’t help but feel elation! Let’s hope that this time, it’s for good.

There’s something especially exciting about a rock band winning the Eurovision Song Contest. After forming in 2016, Måneskin became instant favourites in their home country of Italy and now, they’re renowned across the globe thanks to their stunning performance of Zitti E Buoni on the Eurovision stage.

So rock are they, that the lead singer of the band was accused of doing drugs during the contest; something that was immediately dismissed as fictional, with Damiano David going into detail about how against narcotics the band are and, even offering to do a drug test to prove his innocence. A legend!

Britney Spears being released from her conservatorship! 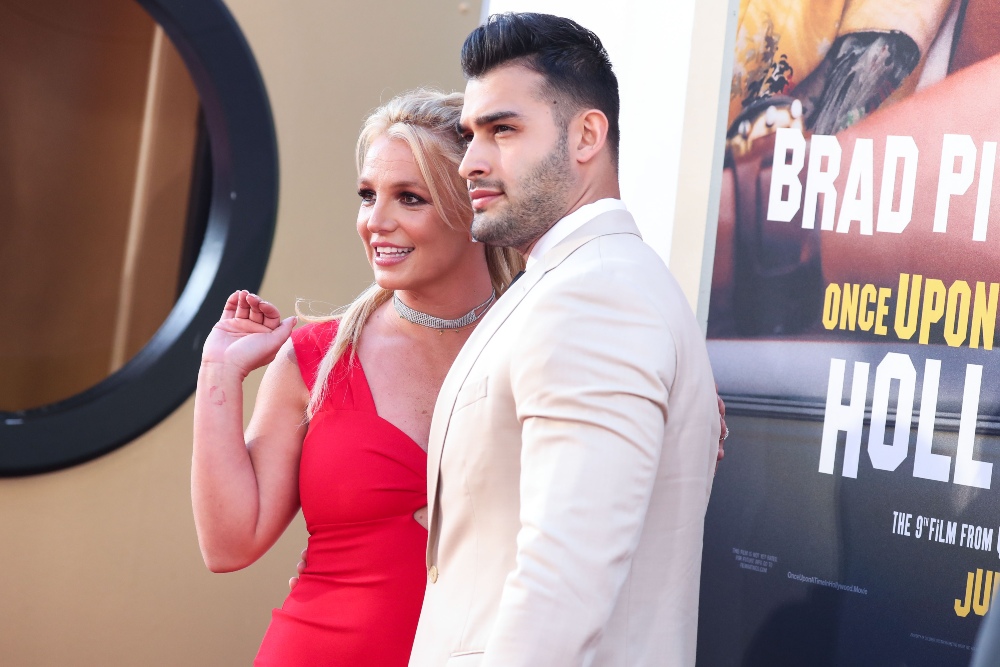 Congratulations, Britney. We can’t wait to see what you do with your newfound freedom!

MORE FROM THE FEMALE FIRST AWARDS: Best Television Performance of 2021