How much of a game-changer was this vegan menu?

January is the month we all pick to start working on our bad habits, and I'm no different in making healthy eating my number one New Year's resolution. On the other hand, I'm certainly not going as far as to say that I'm doing Veganuary. I'm not vegan by any stretch, and up until yesterday insisted that I could never take up such a restrictive lifestyle. After trying the Veganuary menu at the Slug & Lettuce on Leeds' Boar Lane, however, now it's a case of never say never. 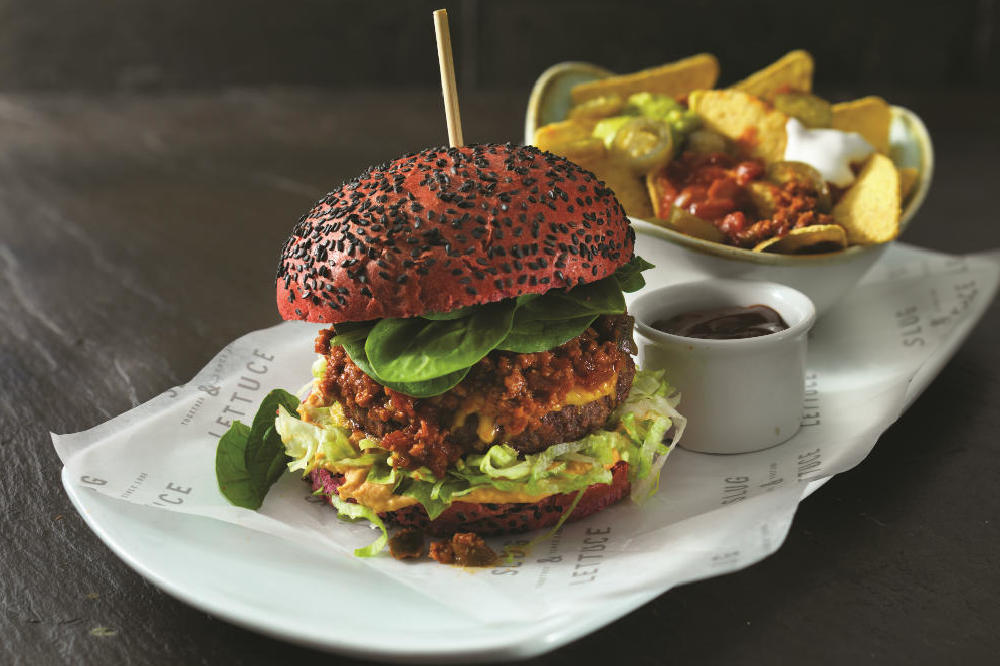 The Moving Mountains B12 burger at the Slug & Lettuce

"Do you want to eat vegan food with me for lunch on Sunday?" I asked my meat-pie-eating, black-pudding-loving, scrambled-eggs-obsessed husband earlier in the week. I wasn't expecting much enthusiasm, but he nonetheless he agreed though possibly with a few reservations.

Regardless of what those reservations were, we jumped straight in to the Veganuary spirit by opting for the limited edition Vegan Fake Shakes to drink. These were a blend of Grey Goose, apple juice, vanilla syrup, whipped "cream" and either strawberry or passionfruit puree. The drinks were apparently two for one, so we got both flavours. I'm glad we did too because I would've gone strawberry if I had to choose, but the passionfruit was by far the superior of the two. Thoroughly refreshing and not sickly sweet at all, despite my initial concerns that it would be too heavy with the rest of the meal. The vodka was mercifully subtle, and the apple juice even more so. The strawberry was a little underwhelming, flavour-wise. There was something a little unbalanced about the flavours, though the husband wouldn't hear a word against it. He's already renouncing his carnivorous lifestyle, I can tell.

For my main I had no trouble in selecting the Quinoa Chilli which contained quinoa, butternut squash and black beans, and was served alongside spicy rice and nachos with guacamole, salsa and vegan mayo. I'm a big fan of Mexican food, particularly chilli, but even without the minced meat I didn't feel like there was anything lacking from the meal. It was tasty, filling and mildly spicy. The vegan mayo actually tasted better than the sour cream I'd normally opt for, and in fact my only criticism was that the butternut squash was slightly underdone for my taste and meagre in quantity.

The Moving Mountains B12 vegan burger marked the first time I'd ever been able to get my husband to eat soya-based products, and he was living for it. It was a plant-based meat-free patty in a toasted sesame seed beetroot bun with red pepper houmous, Violife "cheese" and soya sloppy joe served with nachos and a Bloody Mary dip. The sloppy joe we both confessed we wouldn't know didn't contain meat had we not been aware we were ordering of the vegan menu. It was probably the best part of that meal and I wasted no time in helping him polish it off. The plant-based burger was interesting in that, while it was immediately obvious from the first bite that it didn't taste like any meat we'd eaten before, it still tasted like it could be. I'm not usually one for veggie burgers, but this is one that I can get behind.

For dessert, we had the salted caramel bites with chocolate sauce and the blackcurrant mousse bar with raspberry coulis. I don't know how they made such delightfully smooth desserts without egg whites, but all you need to know is that going vegan does not mean you can never have sweet indulgences again. Milk chocolate is no longer necessary to my life. I could joke and criticise the puddings for being too small but in all honesty I'm sick of being presented with huge mounds of cream and chocolate after a meal at a restaurant when all I really want is a bite or two of something sweet.

As such, I left not feeling like I needed to lie down for a week, but perfectly satisfied and full of energy. Maybe skipping meat and dairy every now and then would be a good idea after all. 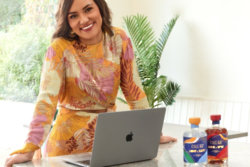 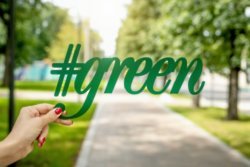