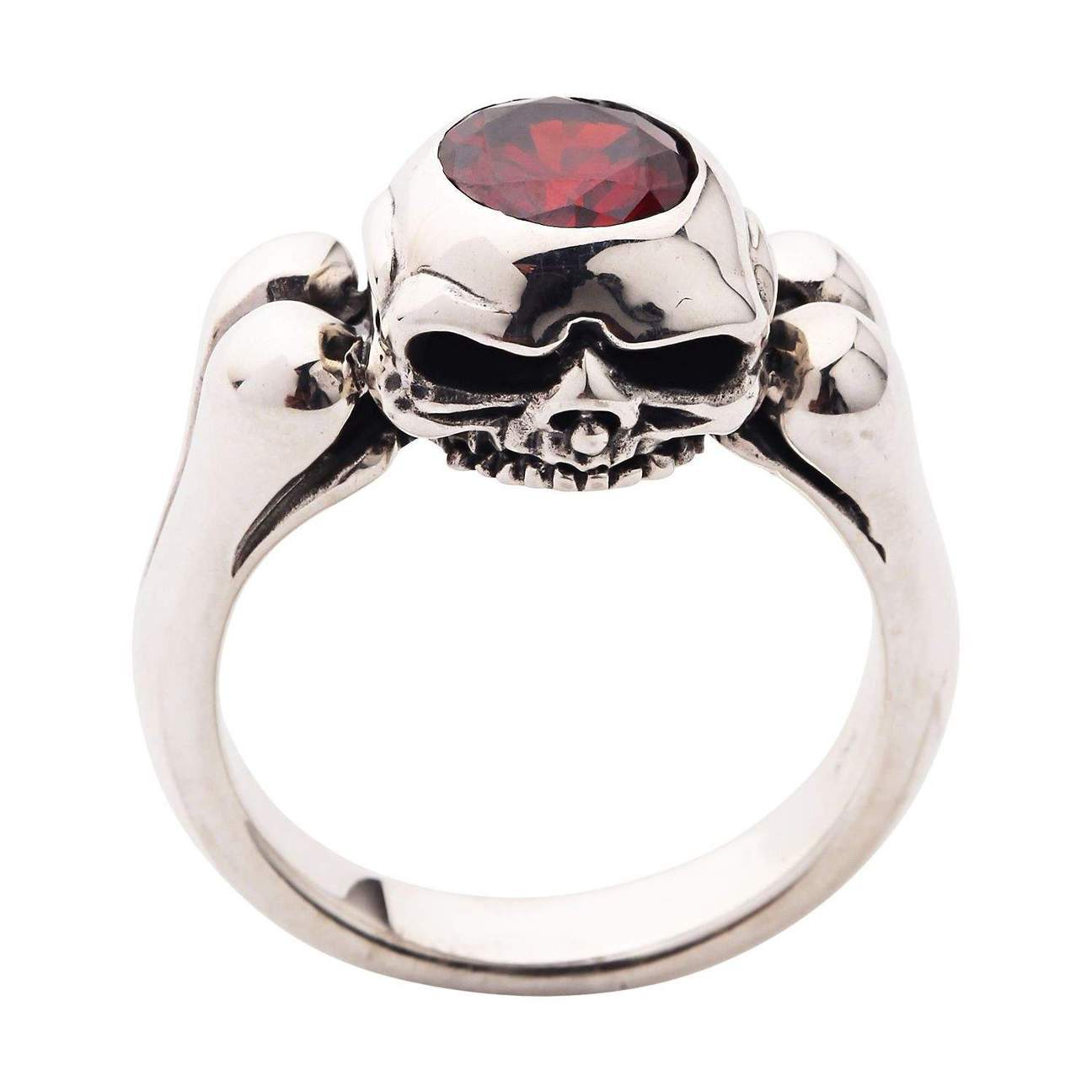 People have been worshipping skulls for thousands of years. In our day and age, skulls still find their admirers. From a ritual and magical attribute, a skull has turned into a fashion item. You can see it in clothes, accessories and, of course, rings. Skulls adorn gothic, biker, and even wedding rings. You don’t have to be a sub-culture follower yourself to rock one of skull-themed items. Today, this symbol is accessible for everybody, from a fashion influencer to a regular clerk. Girls with the right attitude and proper style can rock the appealing accessory.

The cool thing about skull rings is that they can carry any meaning you want. If you wish to convey danger or death, there are hand ornaments with gruesome skulls. They carry sinister smiles and a stern expression on their faces, just like this skull ring. If you desire a skull to become your talisman, you might want a ring with lucky numbers. If you are an artistic person, you can’t go wrong with an exquisite sugar skull piece.

The most obvious meaning of the skull is a death alert. No wonder the pirates signaled the danger with the infamous Jolly Roger flag. The same image, the skull with crossed bones, can be seen on bottles with poisons and other hazardous substances. In some countries, this symbol is placed on potentially dangerous items, for example, high voltage electrical equipment.

When wearing a skull ring, it serves as a reminder that death is near. For some people, this is a memory of events when they were close to death. For another, it is a warning to be careful when, for example, they ride a motorcycle. The other individuals with such a ring want to show that it is dangerous to mess with them.

Life and death go hand in hand and the skull is a symbol of both phenomena. Ancient people around the world, whether Egyptians, Chinese, Tibetans, Aztecs, and even early Christians, believed that the skull is a container of the human soul and the conductor from the realm of the dead to the world of the living. Skulls were often used by shamans in healing practices as well as rituals to invoke eternal life. Fragments of the skull and bones also became an ornament - they were worn as amulets or used as needles to pierce various body parts.

Even now, many people believe in the magical properties of the skull. Mexicans celebrate the Day of the Dead, the main attribute of which is the sugar skull. With the sugar skulls, people appease the spirits of the dead and can communicate with long-gone ancestors.

A skull ring will not provide eternal life but it may remind you that you must celebrate the life you are living now. It will be an excellent accessory if a new stage of your life has arrived and you want to commemorate your rebirth or transformation with a memorable item.

The skull is the constant companion of a man wearing a military uniform. Ancient tribes wore skulls to intimidate enemies. In a civilised society, the skull found its place in the insignia of many European military formations. Further, this symbol has migrated to civic clubs who want to emphasise their masculinity, courage, and intrepidity. Motorcycle clubs, gun clubs, and other militant groups put skulls on their colors and emblems.

You do not have to be a warlike man to accept a skull in your life. Just as soldiers praise their masculinity and courage with skull attributes, you too can emphasise these qualities when wearing a skull ring. The only thing is that your appearance must match the image you want to create; otherwise, nobody is going to take you seriously.

Fashion adapts everything that resonates with the audience and the skull is no exception. Gothic fashion trends occur every few years and the main focus of Gothic jewelry is the skull. Its mission is to attract views, put you in the spotlight, and make passers-by turn their heads. You can put any of the above-mentioned meanings into your skull item and, at the same time, use it as a means of self-expression. If you are a bold individual who is not afraid to experiment, a skull can help reveal all the facets of your personality. This is the best ornament for a masculine man but it doesn’t mean that women can’t pull it off. Inlaid with gems, artfully carved, and accented with noble metals, a skull ring will become a showstopper accessory for beautiful ladies. 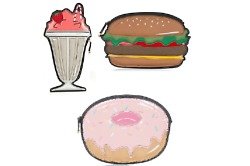 Accessories to add a fun touch to your look 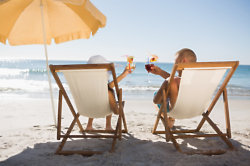 Must have accessories for hitting the beach 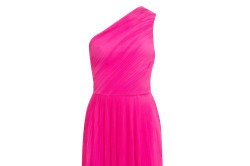