Top 5 ‘Battle Of The Sexes’ Films

They may be comedies, tragedies, or more profoundly political in nature, but movies dealing with the eternal struggle between the male and female ego never fail to intrigue, excite and entertain.

The latest addition to this subgenre is Radu Mihaileanu’s The Source, which tracks the plucky and courageous exploits of a group of oppressed women on a sex strike.

In line with its release on DVD on July 16th, we take a look at some of the best battle of the sexes films to have hit the silver screen. May the best chromosome win!

In Danny DeVito’s third screen outing, legendary pairing Michael Douglas and Kathleen Turner play the originally besotted Oliver and Barbara Rose. But after 20 years of marriage, Barbara begins to wonder what life would be like without Oliver.

In an instant, blissful happiness is displaced by a dark, pathological hatred as she asks for a divorce. The problem is, both want to stay in the house. Taking the entire ‘battle of the sexes’ thing a little too literally, so ensues an endless and painful onslaught, in which the lexical barbs hit home almost as hard as the flying crockery.

As far as this list goes, only Mr. & Mrs. Smith could beat it for destruction of property. Hilarious and horrific at the same time, this black humoured tragedy tracks just how far each will go to get the other to leave -and boy do they go far. 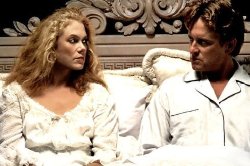 One of the greatest workplace ‘battle of the sexes’ comedies, 9 to 5 has a slightly different vibe to others in this genre, in that it is solely, and ruthlessly, driven by revenge.

Three ill-fated female co-workers - played by Jane Fonda, Dolly Parton and Lily Tomlin - have grown agonisingly tired of their sexist, egotistical, sleazy, hypocritical, lying, bigoted (we could go on) pig of a boss.

The trio band together to hatch a plan as devious and gross as his seedy advances. Holding him hostage in his own house, the ladies take control of his department in an attempt to right his wrongs. 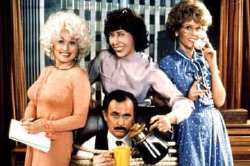 It may be one of the few Cohen brothers’ films that never found a passionate following, but it is still saturated with fierce antagonism and cunning in its most pure and toxic form.

Down but not out, Zeta Jones is out for revenge (and a hefty settlement), with both at the top of their game in a classic clash of male and female egos. Can the sharpest divorce lawyer in California protect himself from the litigious clutches of an LA society black widow? 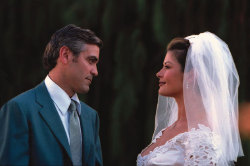 On a set that famously kindled arguably the most illustrious celebrity couple of this generation, Brad Pit and Angelina Jolie take on the roles of John and Jane Smith in this explosive war of the sexes blow out.

While their home life is dull and mundane, their work life is full of secrets and debauchery, unbeknown until each is assigned to kill the other. Nothing says gender equality like an arsenal of heavy artillery as John and Jane attempt to take one another out in a barrage of bullets and explosions.

After climaxing in a frustrating stalemate, the deadly duo rediscover their long absent spark as they turn the tables on their respective bosses. 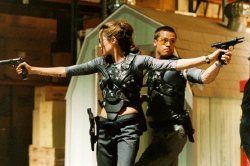 Enamored celebrity couple (at the time) Vince Vaughn and Jennifer Aniston play live-in lovers Gary and Brooke, at a point in their stagnating relationship where everything the other person does becomes an instant irritation.

Feeling neglected by the increasingly immature Gary, Brooke breaks up with him in a seemingly straightforward ploy to make him miss her.

In a misunderstanding of gross proportions Gary just doesn’t seem to catch on, and the pair soon find themselves locking horns in an attempt to force the other out of their luxurious condo. In a choppy transition from lovers to roommates their tactics become just downright dirty. 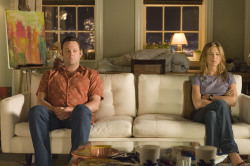 From widely acclaimed and internationally decorated director Radu Mihaileanu, Palme d’Or award nominee The Source follows the women of one particular village who trek miles every single day in the searing sun in order to fetch water from a mountaintop spring.

Having grown unbearably tired of this age-old tradition, newly wed Leila leads the docile women of her village in an inspiring battle of the sexes.

In a movement for equality, the women embark on a love strike; no more cuddling, no more kissing, no more sex, until the men agree to share the responsibility of bringing water into the village.

Overcoming the wrath of the village elders and an unexpected visit from an old flame, Leila brings the colourful local traditions face-to-face with the modern world.

Released by Revolver Entertainment and Picturehouse, The Source is available to buy on DVD from July 16th. 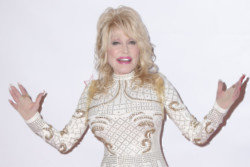 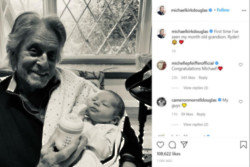 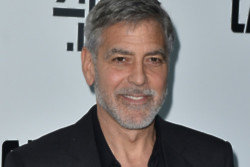