Best Actors Who Don't Have An Oscar

Leonardo DiCaprio is widely regarded as one of the best actors to NOT have scooped a Best Actor Oscar... however, it looks like 2016 could well be his year. 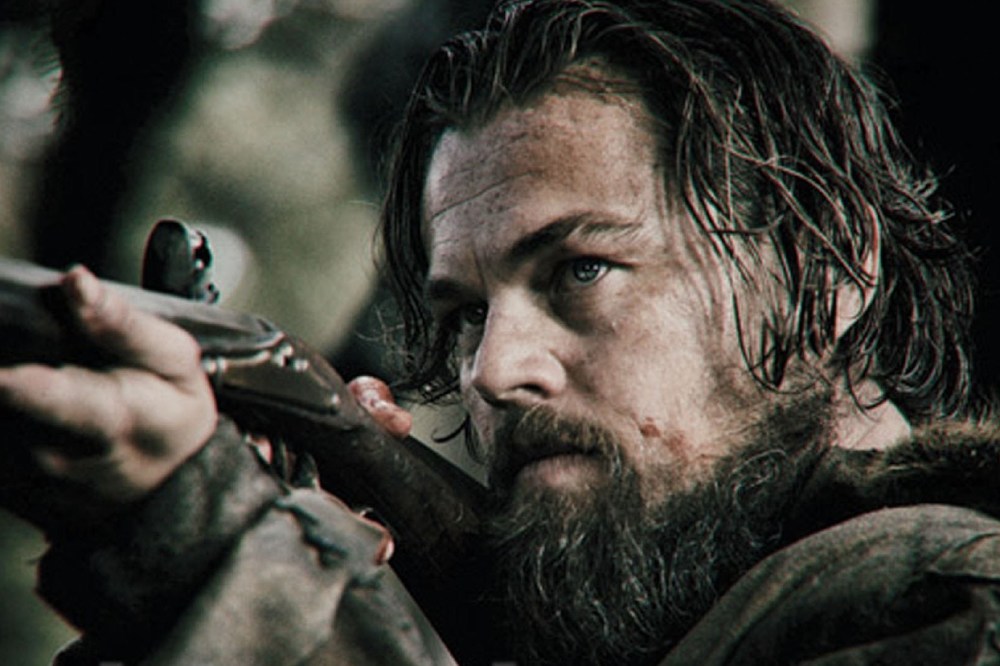 Leonardo DiCaprio in The Revenant

DiCaprio returns to the big screen with The Revenant and has already won a Golden Globe for his central performance as Hugh Glass. The Oscar nominations are revealed on Thursday and DiCaprio is expected to pick up his four Best Actor Oscar nod. He is already the favourite to triumph and it looks like his long wait may be finally over.

We take a look at some of Hollywood's best actors and actresses who have never won an acting Oscar for their work.

Robert Redford is one of cinema's biggest and most recognisable stars who has had a career that has spanned over fifty years that has seen him move between acting and the director's chair.

We have seen Redford star in the likes of Butch Cassidy and the Sundance Kid, All the President's Men, and Out of Africa but he has never received an Oscar for his acting.

In fact, Redford has only picked up one Oscar nod for his acting work during his career; that came in 1974 for his performance in The Sting, which saw him reunite with Paul Newman. It was a Best Actor nod that year but he lost out to Jack Lemmon for Save the tiger.

However, Redford is not without an Academy Award as he picked up a Best Director gong for his work on Ordinary People in 1980. Ordinary People marked Redford's directorial debut and went on to win four Oscars, including Best Picture.

In 2002, Redford won an Honorary Award from the Academy for his work as an actor, director, and founder of the hugely successful Sundance Film Festival. But it would be nice to see Redford finally triumph with an acting Oscar.

Bill Murray is one of the most popular actors working in Hollywood today and has enjoyed a career that has seen him star in drama, comedy, war movies, and biopic film projects.

During his forty year acting career, Murray has enjoyed both critical and commercial success but he has never got his hands on the prestigious Oscar for his acting work.

Like Redford, Murray is another actor who has only picked up one acting Oscar nomination; he was in the Best Actor mix back in 2004 for his central performance in Lost in Translation.

While Murray's inclusion in the Oscar race was a popular one, he lost out to Sean Penn for his performance in Clint Eastwood's adaptation of Mystic River. Murray did pick up the Best Actor in a Motion Picture Comedy or Musical for his performance during that year's awards season.

Many expected Murray to be nominated again in 2005 for his performance in Broken Flowers, but he was overlooked.

I have been a huge fan of Glenn Close for many year and she has delivered some truly wonderful and unforgettable performances during her illustrious career.

Close has enjoyed a forty year career and is one of the most celebrated and admired actresses. But the Oscar is something that she has never been able to get her hands on... but it is not for the want of trying.

Over the years, Close has picked up six Oscar nominations. 3 Best Supporting Actress nods for her work in The World According to Garp, The Big Chill, and The Natural and 3 Best Actress nominations for Fatal Attraction, Dangerous Liaisons and Albert Nobbs; which was her most recent nomination in 2012.

Close has also never won a Golden Globe for her film work; she has picked up two for her work on TV projects Damages and The Lion in Winter.

Close continues to be an in-demand actress and she could still get her hands on the biggest prize in film.

Robert Downey Jr is one of the best actors of his generation and one of Hollywood's biggest stars - the Marvel movies have really resurrected his career in recent years.

Downey Jr is currently at the peak of his powers and it would be great to see him in the Oscar mix once again. Downey Jr kicked off his career as a child star and yet, he has only picked up two Oscar nominations.

His first came in 1992 when he picked up a Best Actor nod for his stunning performance as Charlie Chaplin in Chaplin. It was the movie that really announced him as a major acting talent to keep an eye on. Downey Jr was nominated alongside Al Pacino, Clint Eastwood, Stephen Rea, and Denzel Washington; Pacino went on to win for his performance in Scent of a Woman.

He was nominated for Best Supporting Actor in 2009 when his performance in Tropic Thunder was surprisingly recognised by the Academy. Don't get me wrong, he is the best thing about that film, but was it Oscar worthy? But he was to lose out for a second time.

Downey Jr's popularity grows with every movie that he makes and he has plenty of time to deliver a performance that will see him dominate the awards circuit.

Lauren Bacall was one of the biggest stars of the forties and fifties and is widely regarded as one of the most iconic actresses of all time.

Bacall starred in the likes of The Big Sleep, How to Marry a Millionaire, and Key Largo during her career and is best known for her film collaborations with Humphrey Bogart.

Bacall was eighty-nine when she passed away in 2014 and had enjoyed a career that has spanned from 1942-2014. However, she never won an Oscar for her great work.

Surprisingly, Bacall was only nominated for one Oscar during her illustrious career. The nod came in 1997 for her supporting performance in The Mirror Has Two Faces, which saw her star alongside Barbra Streisand and Jeff Bridges. Juliette Binoche walked away with the gong for her performance in The English Patient.

Bacall received an Honorary award in 2010 for her contribution to cinema during the Golden Age of motion pictures.

Peter O'Toole is one of the greatest actors that this country has ever produced and he enjoyed a career that spanned just shy of sixty years.

We have seen O'Toole light up the big screen in movies such as Lawrence of Arabia, Goodbye, Mr. Chips, and Venus during the many years that he thrilled us with his film work.

Despite his great acting talent, the Oscar is the award that eluded him as he failed to pick up an award from eight Best Actor nominations. He picked up nods for Lawrence of Arabia, Becket, The Lion in Winter, Goodbye, Mr. Chips, The Ruling Class, The Stunt, Man, My Favourite Year, and Venus; which was his final nomination in 2006.

It was back in 2003, when O'Toole received an Honorary Oscar for his contribution to cinema. It is such a shame that so many wonderful performances were overlooked by the Academy during his great career.

When it comes to strong female film characters, Ripley remains the greatest - hard to believe we were introduced to this character back in 1979 in Alien.

It was the role and the film that really put this actress on the map... now she is one of cinema's most famous stars and has enjoyed a career that has seen her tackle a wide range of film genres.

During that time, Weaver has picked up three Oscar nominations for her work but failed to walk home with the trophy. Her first was a Best Actress nod for her performance in Aliens in 1986.

In 1988 Weaver was nominated twice; Best Actress of her performance in Gorillas in the Mist and Best Supporting Actress for her role in Working Girl. Jodie Foster and Geena Davis triumphed that year for The Accused and The Accidental Tourist.

When it comes to big screen stars, there is no one cooler than Samuel L. Jackson and he has been setting the big screen alight for over forty years and has brought us some wonderful characters and performances during that time.

He may be one of the most in-demand and hard-working stars, but Jackson has never been rewarded with a Best Actor Oscar. In fact, Jackson has only picked up one Oscar nod during his career.

That Oscar nod came back in 1994 for Best Supporting Actor, in recognition of his terrific performance as Jules Winnfield in Pulp Fiction; that year, Jackson, John Travolta, and Uma Thurman were all nominated for their work on the Quentin Tarantino film.

But it was not to be for Jackson as Martin Landau walked away with the gong for his supporting role in Ed Wood. Chazz Palminteri, Paul Scofield, and Gary Sinise were also nominated for Bullets over Broadway, Quiz Show, and Forrest Gump.

It looks like Leo doesn't have too much to worry about as some of cinema's biggest stars have missed out on Oscar success. Also, his Titanic co-star Kate Winslet didn't triumph at the Oscars until her seventh nomination for The Reader. 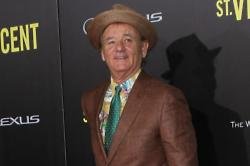 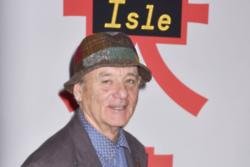