Mark Wahlberg is set to return to the big screen this September as he leads an all-star cast in Deepwater Horizon. 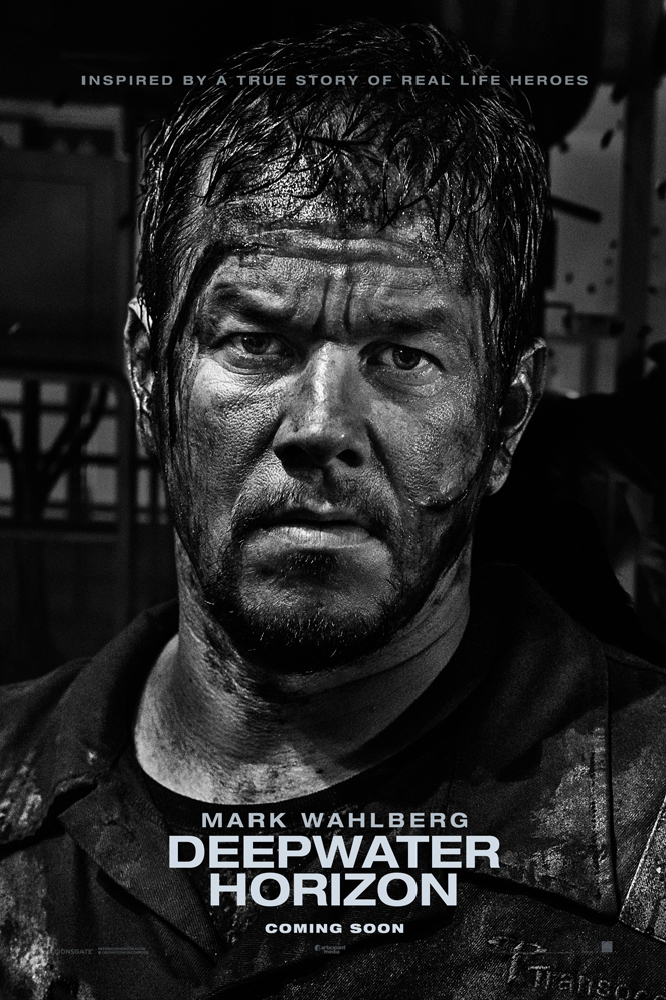 Wahlberg is a favourite here at FemaleFirst and it is always great to see him back in a leading role. Deepwater Horizon is inspired by a true story and sees the actor team up with filmmaker Peter Berg.

The movie sees Berg return to the director's chair for the first time since Lone Survivor, which was the first collaboration between the filmmaker and Wahlberg.

We are going to have to wait until September before the film is released, but the brand new trailer for the film has been released. Take a look:

The movie is based on an article by David Barstow, David Rohde, and Stephanie Saul published in The New York Times and has been adapted for the big screen by Matthew Michael Carnahan and Matthew Sand.

Wahlberg is set to take on the central role of Mike Williams in the film and is joined on the cast list by Dylan O'Brien, Kate Hudson, Kurt Russell, Gina Rodriguez, and John Malkovich.

And it is Wahlberg, O'Brien, Russell, Rodriguez, and Malkovich who feature in the great new character posters for the film.

On April 20th, 2010, one of the world's largest man-made disasters occurred on the Deepwater Horizon in the Gulf of Mexico. This story honours the brave men and women whose heroism would save many on board, and change everyone's lives forever. 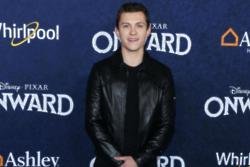 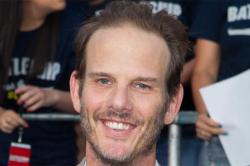