From female spies to frustrated housewives, via women on death row and flighty fashion models, British cinema has given us some of the most marvellous and memorable heroines of the silver screen, played by some of our greatest actresses, including Julie Christie, Anna Neagle, Yvonne Mitchell, Barbara Windsor, Carol White, Googie Withers and Diana Dors. Here’s a roundup of some of the best (with the occasional celebrity plaudit along the way, from the likes of Sofia Coppola, Jane Asher, Hugh Bonneville and more), all available as beautifully restored Blu-rays and DVDs as part of the Vintage Classics range from STUDIOCANAL. 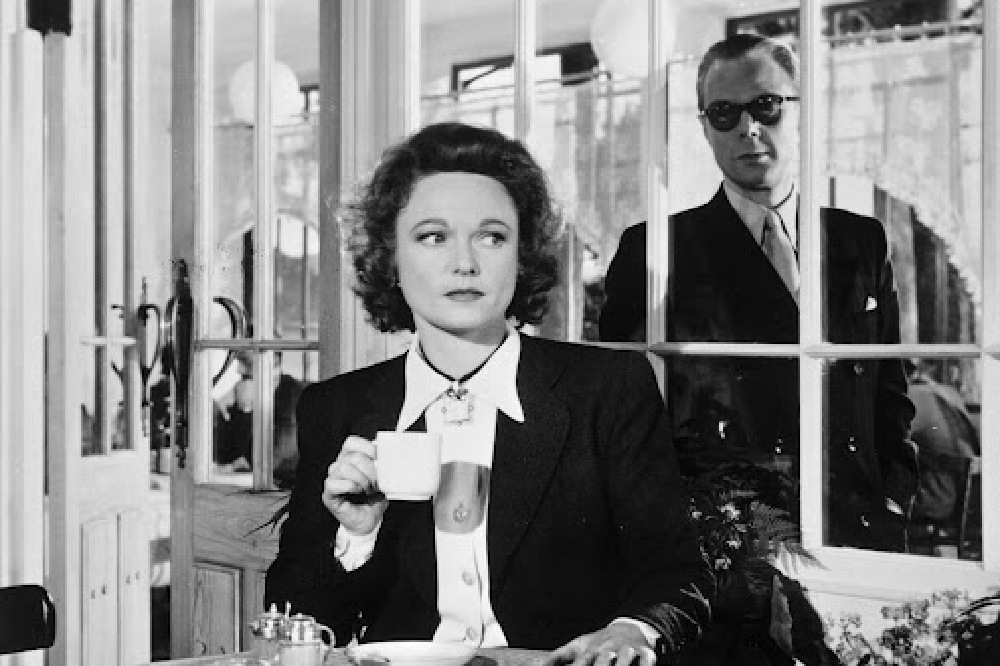 Set in Victorian Brighton, this roaring melodrama sees the much-loved Googie Withers (It Always Rains on Sunday) as femme fatale Pearl Bond, a frustrated innkeeper’s wife who turns to extreme measures in order to escape her husband’s grasp. Tired of her drunk and abusive husband, Pearl befriends David (Gordon Jackson, The Professionals, Upstairs Downstairs), the son of overbearing patriarch and respected chemist Edward Sutton (Mervyn Johns, Went The Day Well?), who, oblivious to her manipulative ways, is unknowingly ensnared into a world of murder, blackmail and betrayal.

Director Herbert Wilcox’s (Sixty Glorious Years, Spring in Park Lane) moving true story Odette is based on true events from WWII and stars Anna Neagle (Lady and the Lamp, Maytime in Mayfair) in the lead role. Actor Hugh Bonneville (Downton Abbey) says about the real life heroine: “Odette Samson was a Frenchwoman who married a Brit and was bringing up her three children in England when she was seconded as an agent of the Special Operations Executive, parachuting into France in 1942. That she endured horrific torture at the hands of the Gestapo is the undercurrent of this story of duty, fortitude and love.”

The great Diana Dors stars in this gripping drama, directed by J. Lee Thompson (The Guns of Navarone) adapted for the screen by Joan Henry (from her own novel) and John Cresswell. It has been described as one of the few “Angry Young Woman” films and is one of Diana Dors’ best critically reviewed roles. Nominated for 3 BAFTAs and the Cannes Palme D’or in its original release in 1956, Dors plays salesgirl Mary Hilton, convicted of murder and sentenced to hang. She spends her final weeks in a condemned cell remembering the events that led to her crime. As each day the end grows closer, Mary attempts to settle matters with her family as she awaits her final sentencing, or a possible reprieve.

Actress Jane Asher (Deep End) says: “Woman in a Dressing Gown, that I first watched on afternoon television in the early seventies, is a clever portrait of a depressed wife, played by the wonderful Yvonne Mitchell. It had such an effect on me that, ever since, when I am too lazy to get dressed and still in my night things pottering about the house all morning, my husband and I will automatically mutter ‘woman in a dressing gown...’”

Artistic Director of the BFI London Film Festival Tricia Tuttle says: “I love the low-key naturalism of The-L Shaped Room, Bryan Forbes' 1962 classic which deals with female agency, sexuality and race with a refreshing frankness. With an adapted screenplay by Forbes from a novel by Lynne Reid Banks, it stars Leslie Caron as Jane, a young unwed, pregnant French woman living in a London boarding house. A pared down, episodic narrative offers glimpse of a more cosmopolitan underbelly of London than in British cinema of the time: does Jane want to keep the baby or will she have an abortion? Will she tell Toby, the fellow boarder she is dating (Tom Bell), that she is pregnant by a former lover?”

Joan Littlewood’s cracking Cockney comedy drama Sparrows Can’t Sing is a sixties gem starring Barbara Windsor, Bafta-nominated for her lead role. Giving us a glimpse of a long gone London, Sparrows Can’t Sing is the story of Charlie (James Booth, Zulu), a rough, tough sailor who returns home to his East End of London stamping ground to discover his home had been bulldozed, his wife Maggie (Barbara Windsor, Eastenders) has moved into a new tower block with Bert the bus driver (George Sewell) and they’ve had a kid together. Despite this unpromising homecoming Charlie will do anything to try and win Maggie back.

Winner of three Academy Awards® and four BAFTAs, including Best Actress for Julie Christie, Darling is the fabulously lavish and critically acclaimed motion picture set in London in the heart of the swinging sixties. "I love Darling,” says director Sofia Coppola (Lost In Translation). “It made so much of an impression on me when I saw it in my 20s and has stayed in my mind over the years. I love the editing and how he tells the story by jumping in time and leaving out the details. I love how he shows her isolation at the end, which I referenced in my film of Marie-Antoinette."

Oscar and BAFTA-nominated director Lenny Abrahamson (Room, Normal People) is an admirer of Ken Loach’s gritty, semi-documentary style account of a young woman (Carol White) trying to cope in London with her baby while her robber husband (John Bindon) is in prison. She starts a relationship with best friend Dave (Terence Stamp), with shattering consequences. “I watched Loach’s masterpiece sometime in my mid-teens,” Abrahamson says, “and it blew me away with its moral clarity, unsentimental empathy and just how real it felt.”

“Far From The Madding Crowd is one of my favourite classic adaptations,” says Alice Lowe, the writer, director and actress (Prevenge, Sightseers), about the film that saw Julie Christie and Terence Stamp cast as lovers in Thomas Hardy’s epic love story. “To me, depictions of Bathsheba's three suitors have never been bettered. Terence Stamp as the peacock-like Troy, Peter Finch as the uptight Boldwold, and Alan Bates as the prototype hippy Gabriel Oak! And it's believable too, because who wouldn't fight over Julie Christie?”

Yield To The Night, Sparrows, Can't Sing and Far From The Madding Crowd CLICK HERE TO ENTER 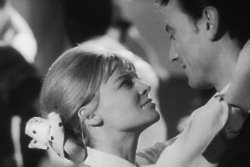 Win 3 BLU-RAY from our Great Heroines Of British Cinema 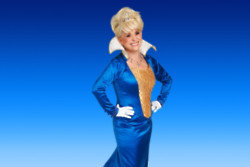 Dame Barbara Windsor's iconic dresses to be auctioned for charity 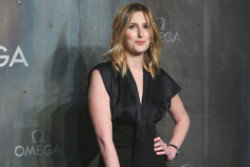