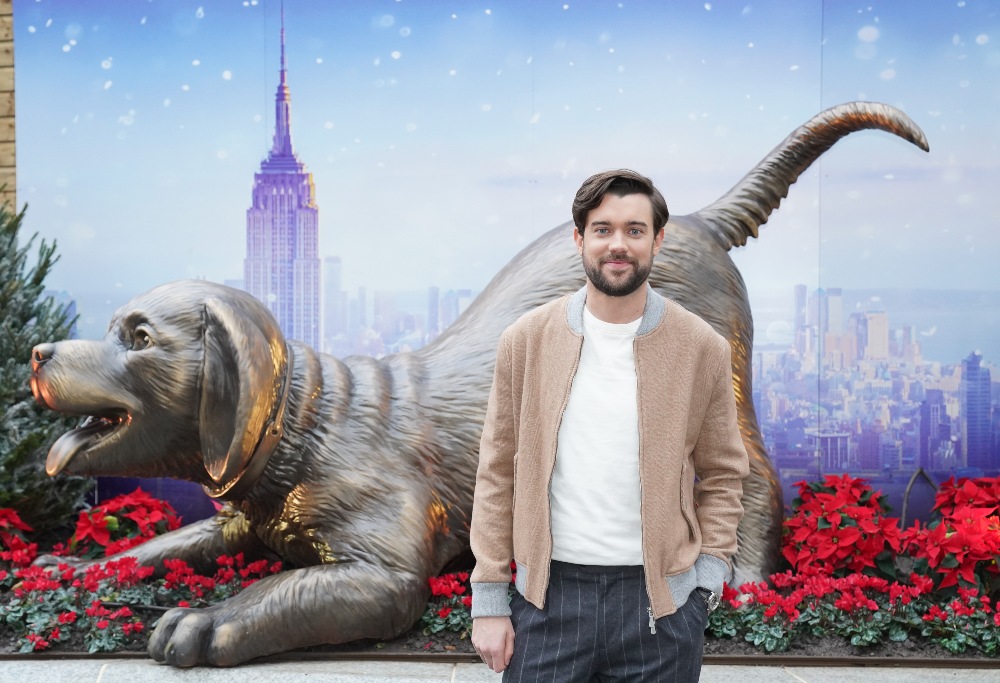 Jack Whitehall - a man of many talents, originally known for his stand-up capabilities is one of the UK’s most successful British comedians turned actors. Over the course of just over 10 years he has amassed an array of roles in crowd-pleasing and fan favourite movies and TV shows, even starring in a sitcom he created and wrote.

His latest instalment sees him star on the big screen alongside John Cleese and rising star Darby Camp in the family feel good film adaptation of beloved book, Clifford The Big Red Dog. The story follows Emily Elizabeth and her fun uncle, who go on an adventure after an animal rescuer gives her a little red puppy who later grows to an enormous size.

Available on DVD, Blu-ray™ and Digital Download now, this larger than life, laugh-out-loud comedy is perfect for the whole family to enjoy and boasts exclusive, never-before-seen bonus content.

This includes a behind-the-scenes tour and interviews with the cast, a look at the puppeteers who brought Clifford to life, an exploration into Clifford’s conception - from creator Norman Bridwell’s early drawings to Clifford’s worldwide fame, and much more!

Want to know more about Jack Whitehall’s blooming acting career? You’re in for a treat! In celebration of the supersized home entertainment release of Clifford The Big Red Dog, we delve into Whitehall’s filmography, taking us on a tour of his on screen appearances.

Inspired by the classic and iconic Disney theme park ride, Jungle Cruise is a thrilling, exciting and humorous family and adventure film.

Set during the 1900’s in the Amazon jungle, Dr Lily Houghton (Emily Blunt) - a British scientist, hires reluctant but charismatic river guide Frank Wolff (Dwayne Johnson) to take them downstream on a small riverboat with the hopes of finding a legendary relic. Accompanied by Lily’s pampered brother MacGregor (Jack Whitehall), the trio embark on this expedition and encounter danger and plenty of obstacles along the way, as they race against time in order to be the first to capture the relic.

Action-packed Jungle Cruise sees Jack Whitehall star on a global scale alongside Hollywood heavyweights Emily Blunt and Dwayne Johnson. His portrayal is naturally a witty and comedic one, attending to British and American audiences alike, adding that quintessentially British touch to the title.

The Nutcracker and the Four Realms

Disney reinvents Hoffmann’s short story classic in this fantasy family drama. Set on Christmas Eve, The Nutcracker and the Four Realms traces the story of Clara, as she is transported into a magical world filled with fairies and toy soldiers. In the hopes of retrieving a key which contains a priceless gift from her late mother, Clara goes on a quest into this magical and mystical world and its four realms, encountering allies like Philip the soldier, and foes - Mother Ginger (Helen Mirren) along the way.

The Nutcracker and the Four Realms sees Whitehall star in his first of two Disney films; Jungle Cruise being the second. Albeit a small role, Whitehall, alongside Omid Djalili, add their comedic prowess to the film, playing Palace guards Harlequin and Cavalier who fail miserably in preventing Clara from entering the Palace.

Comprised of three series and first aired in 2012, classic British comedy sitcom Bad Education revolves around the antics of Alfie (Jack Whitehall), a school teacher at Abbey Grove school, a wannabe cool teacher who has no regard for teaching. Loved by his pupils but hated by his superior headmistress Miss Pickwell, the series follows Alfie as he gets up to no good - with his prime aim to secure a date with Miss Gulliver.

The cast ensemble features many admired British talent, funny in their own right - including Mathew Horne, best known from Gavin and Stacey. Not only does Whitehall star as the main character, he also wrote this cult classic. Bad Education is reminiscent of the typical satirical sketch show model associated with the British comedy landscape at the time and is a must watch for Jack Whitehall fans, where they’ll see him doing what he does best.

Jack Whitehall first emerged onto our screens in 2011 with his acting debut role in British comedy drama Fresh Meat. Created by the masterminds behind the iconic Peep Show, the plot centres around six students - mostly freshers, at Manchester Medlock University. Spanning four series, the show follows the lives of Vod, Oregon, Josie, Kingsley, JP and Howard as they experience university life.

Whitehall plays one of the main characters, upper-class JP, who attempts unrivalled popularity and impressing girls. Funny familiar faces to the sitcom are Kimberley Nixon who starred in teen comedies Wild Child and Angus, Thongs and Perfect Snogging and Joe Thomas aka Simon from The Inbetweeners. The plethora of comedians Fresh Meat boats makes this the ultimate watch for fans of British slapstick sitcoms and fans of Jack Whitehall alike. 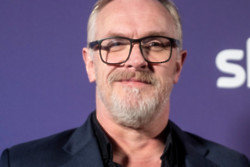 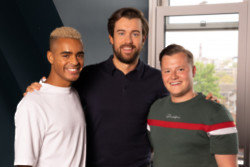 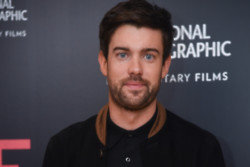