Eurovision 2021 winners Måneskin have recorded a stunning cover of Elvis Presley’s If I Can Dream for Baz Luhrmann’s hugely anticipated forthcoming biopic Elvis - and you can hear it in a new short trailer for the movie. 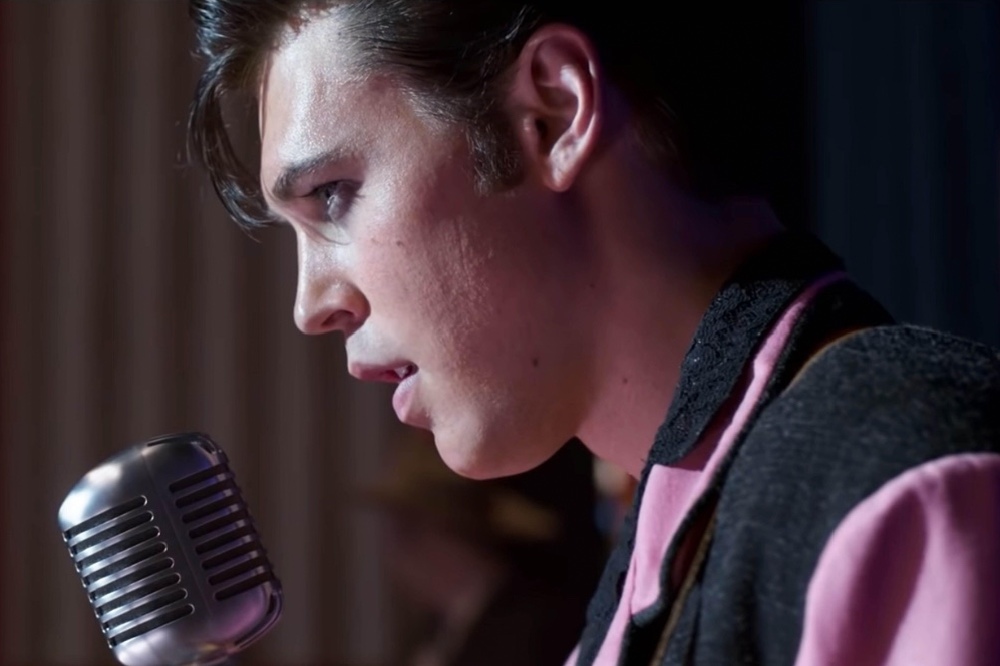 Nine years after his visually incredible adaptation of The Great Gatsby starring Leonardo DiCaprio, Baz Luhrmann is back with a new movie centred around the life and career of rock ‘n’ roll superstar Elvis Presley.

The movie stars Austin Butler (Once Upon a Time in Hollywood, The Shannara Chronicles) as Elvis and Tom Hanks as Elvis’ manager Colonel Tom Parker, and the screenplay has been written by Baz, Sam Bromell, Craig Pearce and Jeremy Doner.

Perhaps one of the most exciting things about the movie given that it’s a music biopic and it’s Baz Luhrmann is the soundtrack. We’ve already heard Doja Cat’s new song for the OMPS entitled Vegas, incorporating elements of Elvis’ famous rendition of Hound Dog, and now we are hearing Italian rockers and Eurovision legends Måneskin with their cover of If I Can Dream; a song Elvis released in 1968 on his NBC TV Special during a fallow period in his career, and which ultimately set off a renewed appreciation for him. The song was initially inspired by Martin Luther King Jr.'s 1963 I Have a Dream speech.

Meanwhile, Måneskin released their newest single Supermodel this year, which they performed during the Eurovision Song Contest on Saturday night (May 14th) in Turin, Italy. Last year they teamed up with Iggy Pop for a remix of their song I Wanna Be Your Slave, which was nominated for International Song of the Year at the Brit Awards. This year they’ve landed a Billboard Music Award for their song Beggin’, a Premios Odeón and an iHeartRadio Music Award. 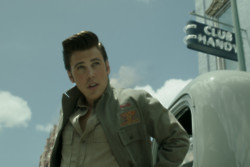 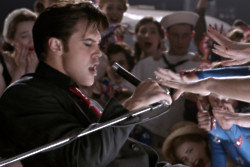