Scarlett Johansson has teased Marvel fans with a clip from the 'Black Widow' movie. 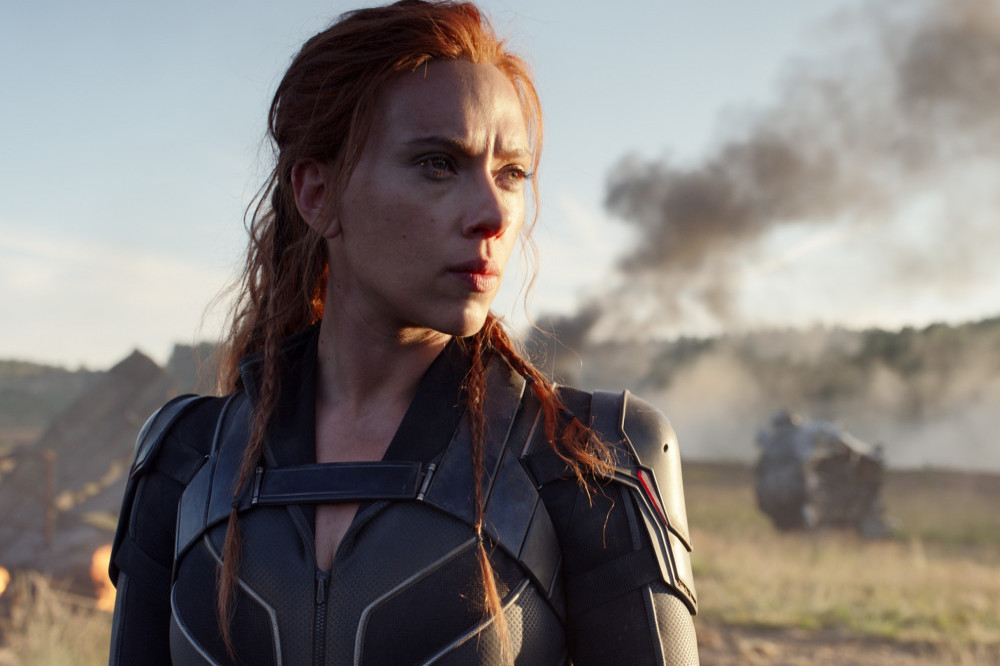 The 36-year-old actress - who plays the titular character in the upcoming film - gave fans a brief insight into the movie after receiving the Generation Award during the ceremony.

The high-octane clip featured Scarlett's character and Yelena Belova, played by Florence Pugh, shortly after they narrowly escaped some baddies.

The duo briefly exchange some banter, which perhaps hints at their on-screen dynamic through the highly-anticipated Marvel movie.

The Cate Shortland-directed film has been years in the making, but she recently reassured fans that the movie hasn't been altered because of the coronavirus pandemic.

Cate told Empire: "The film has been fully finished – and untouched – for a year now, just waiting to be unleashed on audiences."

The Black Widow has previously appeared in a host of Marvel movies, but Cate saw the standalone film as the perfect opportunity to explore a different side to the character.

Although the filmmaker was initially puzzled when Marvel boss Kevin Feige decided to make 'Black Widow' a family drama, she can now see the logic behind the decision.

She said: "[That decision] was puzzling to me. And then I realised, by the end, that Kevin and I had similar visions. What I really wanted to do was to expose the character and get under her skin. The family created the dynamic with which that would happen.

"We see a different side of the character, because she’s in scenes with people that know her from when she was a child. She’s not a superhero in those scenes; she’s a daughter or a sister." 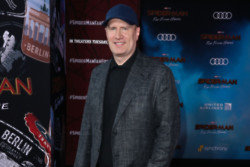 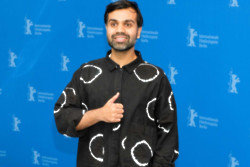