As we know, superhero movies are increasing in popularity, especially with the Marvel Cinematic Universe (MCU) moving into Phase Four, and DC standing behind films such as Zack Snyder’s Justice League and the upcoming film The Flash. 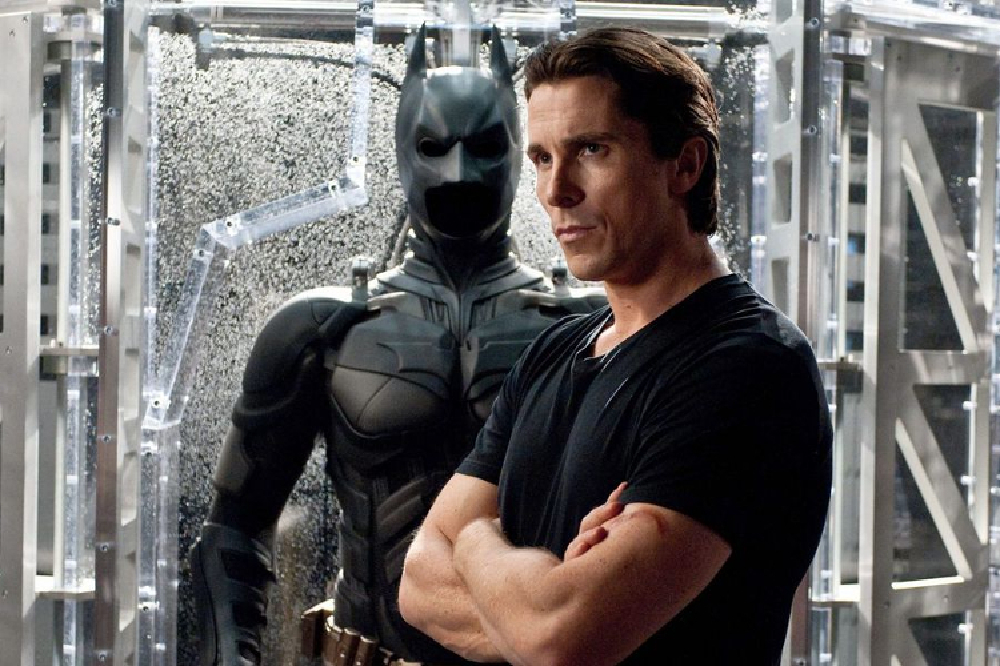 DC may not have the best track record, admittedly, but 2008’s The Dark Knight still stands as one of the most iconic and incredible movies to ever enter the superhero genre.

The Dark Knight is the second film in the Nolan trilogy, coming after Batman Begins (2005), and before The Dark Knight Rises (2012), and is easily the best of the three.

The film follows the Caped Crusader himself, as well as his main identity, Bruce Wayne. Christian Bale portrayed The Bat in the Nolan trilogy, and he did an outstanding job.

We follow Wayne as he continues to struggle between being a millionaire playboy, and the beast in the night who scares Gotham City’s criminals.

If Batman didn’t have enough to deal with, the appearance of The Joker is about to make things much, much worse.

The mobs of Gotham are on their knees as Jim Gordon (Gary Oldman) and Harvey Dent (Aaron Eckhart) pursue them; however, they have a secret weapon, The Clown Prince of Crime.

The Joker exacts chaos upon Gotham, setting traps, crashing parties, and killing innocents, all to get Batman to reveal himself; but Wayne has a few tricks of his own...

The Dark Knight is nothing short of a masterpiece from start to finish. There are so many things that make this movie perfect, such as casting, action scenes, music, costume and make-up, cinematography; and the list doesn’t end there.

In regard to casting, this film could not have a cast better suited to these roles. While there have been many Batmen before him, Bale does a phenomenal job as both Bat and man, depicting each character in their own unique ways, all the while keeping them connected.

Bale’s Wayne is a playboy with a skill for charm, and the actor does well to show this side of the wealthy character as small comments here and there show he is simply the King of Gotham, if you will.

His rendition of The Bat is also incredible, with quips every now and again combined with a genuinely tough and even scary exterior that has justice on his mind every second of every day, whether he’s in the suit or not.

Michael Caine, who played Alfred Pennyworth, was ideal for this role; kind and caring, but doesn’t sugar-coat anything. He cares for Mr. Wayne, but won’t hide his feelings, which is what we needed from Alfred in this particular movie.

Other casting choices span to Oldman as Gordon, which was a brilliant choice as he shows melancholy, determination and shock in such natural ways, making him ideal for this role.

Eckhart as Dent was also a good move, as his sense of justice almost matches Wayne’s, and his want for peace is done beautifully.

However, we cannot discuss casting without mentioning the star of the show: Heath Ledger.

Many agree it is one of the best versions of this character to have ever graced cinema. This villain is cold, calculating, and almost always gets his own way.

Ledger, who passed away the same year as the film’s release, depicted The Joker in a hauntingly perfect way. He not only portrayed the character, but he became him; the way he delivers lines and the small, almost unnoticeable movements he does make him one of the best to showcase such a complex, evil character.

Moving on from casting, this film has some incredible action scenes, which are coupled with incredible cinematography.

The way Batman’s motorbike, which is born from the wreckage of the Batmobile, changes direction and darts down streets may seem unnoteworthy, but it looks incredible on screen.

Every movement from every character is something to behold, which may sound dramatic, but it is simply an appreciation of the art of watching a Batman movie done with such elegance, determination, and a deep respect for such an iconic character.

With all films that look amazing, this only really makes the film as good as it is if the plot stands to be just as incredible. The plot for The Dark Knight is somewhat simplistic: Batman must defeat The Joker before he kills more innocents and causes Gotham to crumble.

This plot is something we’ve seen before in other films, of course, but not like this. Nolan has shown, through Batman and The Joker, that good can exist without evil, but very rarely does.

Every scene has something unique about it, every character has been perfectly cast and stands out in their own way, and the narrative goes to show that no matter how good you are, you can’t be everyone’s hero.

The Dark Knight is an outstanding piece of cinema that will stand above many others of its genre for years to come. It is smart, well-written to highlight the best of every character, and shows Gotham to be a place of hope, but only when Batman serves in the shadows.

Watch the trailer for the Dark Knight below:

RELATED: What can we expect from upcoming Matt Reeves movie, The Batman? 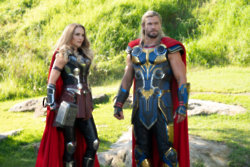 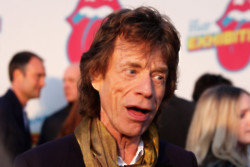 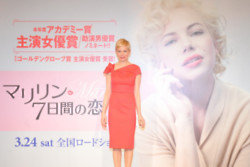