Marvel Movies On The Horizon 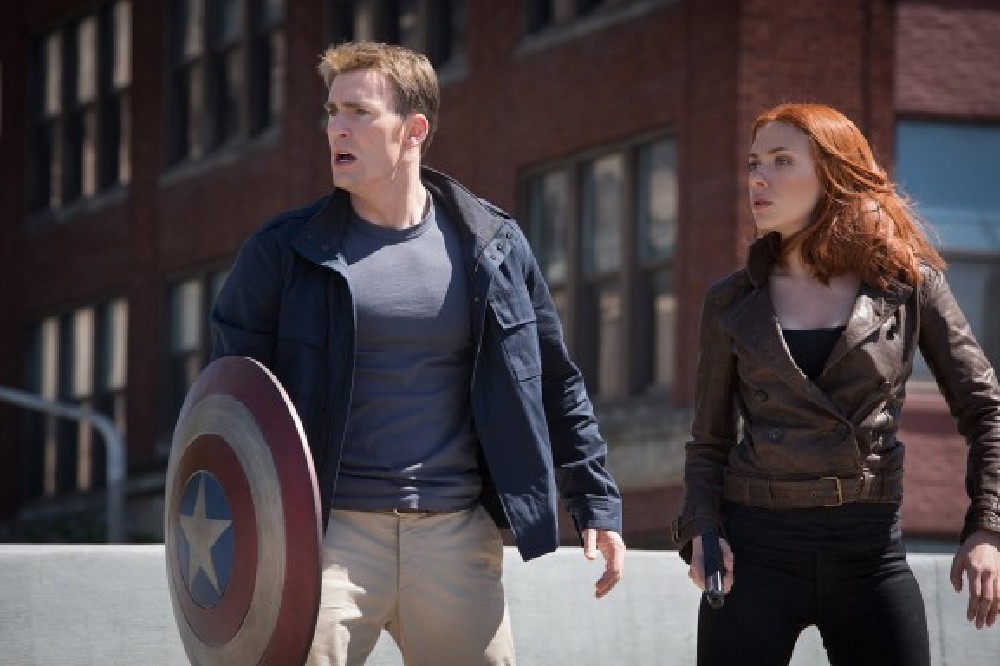 Marvel movies have really dominated the box office in recent years. They have not only been fantastic films, but they have also enjoyed massive success.

No year is complete without a Marvel film hit the big screen, and we have two to look forward to in 2014. We take a look at the Marvel films on the horizon.

If you see only one movie this week, make sure it is Captain America: The Winter Soldier. This is a film that I have been looking forward to for an age and it is one that really will not disappoint.

Anthony and Joe Russo have taken over the director's chair, and have delivered a movie that is a perfect balance between action and character & relationship development. Did I mention that the movie also looks fantastic?

Chris Evans is back as Steve Rodger, while Scarlett Johansson, Samuel L. Jackson, Robert Redford and Anthony Mackie are all also on board.

This is the first time we have seen Captain America on the big screen since Avengers Assemble, and this movie will explore him coming to terms with being in the modern world and finding his place in it.

Captain America: The Winter Soldier is one of the best Marvel movies to date and is the first must see blockbuster film of the year. 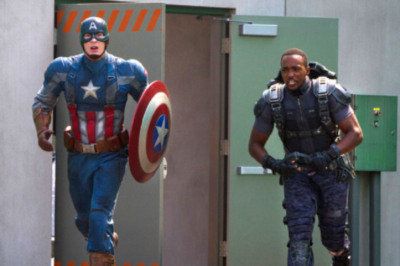 Guardians of the Galaxy is the second of two Disney/Marvel films of this year, and the most adventurous Marvel film to date.

The first trailer promises the trademark mix of action and humour, as James Gunn takes up the director's chair.

This is the first Marvel film for the director, and he has also penned the screenplay for the film.

A fantastic cast has been assembled as Chris Pratt, Vin Diesel, Bradley Cooper, Zoe Saldana, Dave Bautista, Karen Gillan, and Benicio Del Toro are all on board.

Guardians of the Galaxy promises to be a visual treat as we will be taken on an adventure that is out of this world - I am personally really looking forward to this film. 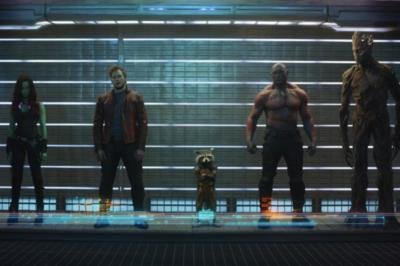 Avengers: Age of Ultron is already one of the most anticipated films of 2015, as Phase Two of Marvel films will be brought to a close.

Joss Whedon has penned the screenplay and is back in the director's chair, and filming on the project is already underway.

Avengers Assemble grossed $1.5 billion when it was released two years ago, and Age of Ultron is expected to enjoy a similar success.

However, there are some exciting new additions to the film, as James Spader, Aaron Taylor-Johnson, Elizabeth Olsen and Paul Bettany will star as Ultron, Quicksilver, Scarlet Witch, and The Vision.

The reason why Avengers Assemble worked so well was Whedon's ability to juggle all of the different characters and storylines - I can't wait to see him pull this off for a second time. 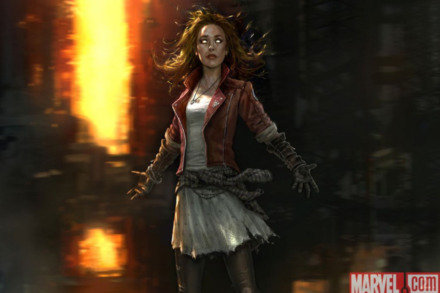 Ant-Man is the film that will kick off Phase 3 of Marvel films, as well as a brand new Marvel franchise.

Ant-Man will see Edgar Wright return to the director's chair; he has also penned the screenplay with Joe Cornish.

Three big names are already on the cast list, as Michael Douglas. Paul Rudd and Patrick Wilson are already on board. There are still some major characters yet to be announced.

The movie will introduce us to biochemist Hank Pym, who is working on a size-altering formula. However, self-testing goes wrong and he can communicate and control insects.

Filming is set to get underway later this year in the U.S. 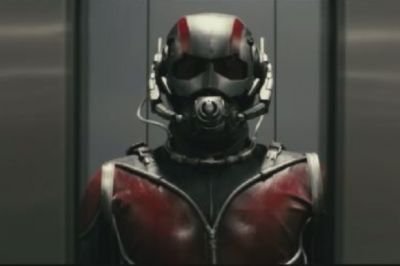 It was revealed that week that a third Captain America 3 would be hitting the big screen 6th May 2016.

We already knew that a Marvel film would be released on this date, but until last week which movie it would be was a mystery.

The third film in the Captain America film will see Anthony and Joe Russo return to the director's chair - they have just helmed The Winter Soldier - and Chris Evans will also return.

Work is already underway on the script, but there the story is going to go, or which other characters are going to be involved.

The movie is set to go head to head with Superman vs Batman, after Warner Bros moved the release of this film back to coincide with the Marvel release.

Marvel have also earmarked a series of other release dates over the next couple of years, but have not revealed which movies will be taking up those dates.

Not every Marvel film that is hitting the big screen comes from Disney/Marvel as 20th Century Fox and Sony have the rights to some of the Marvel characters.

Sony will be released The Amazing Spider Man 2 this spring, and comes two years after this franchise was rebooted. A third and fourth film are already in the pipeline. 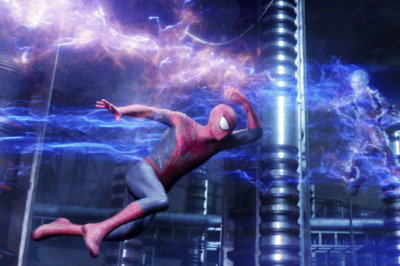 20th Century Fox will also bring X-Men: Days of Future Past to the big screen, as Bryan Singer returns to the X-Men franchise.

Character from the original trilogy and First Class have been brought together for the first time, as the film boasts one of the best ensemble casts of the year.

It has also been announced that X-Men: Apocalypse will be released in 2016. Singer has teamed up with Michael Dougherty, Dan Harris, and Simon Kinberg to pen the screenplay. 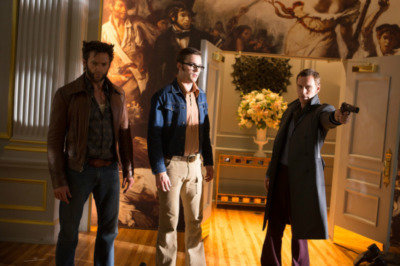 A reboot of The Fantastic Four is also in the pipeline for next year.

Josh Trank - who made his directorial debut with Chronicle - is back in the director's chair, for the biggest film of his career so far.

It was announced just a couple of weeks ago that Miles Teller, Kate Mara, Jamie Bell and Michael B. Jordan are on board as Reed Richards, Sue Storm, Ben Grimm and Johnny Storm.

So, if you are a Marvel fan, there are plenty of exciting projects on the horizon.