Will Ukraine take the Eurovision crown this year?

If there’s one way to raise morale and show support in Europe at the moment, it’s the Eurovision Song Contest. Yes, it’s cheesy and bizarre and the UK is always a dead cert not to win, but somehow it still manages to lift us and even erase prejudice for a few hours each year. 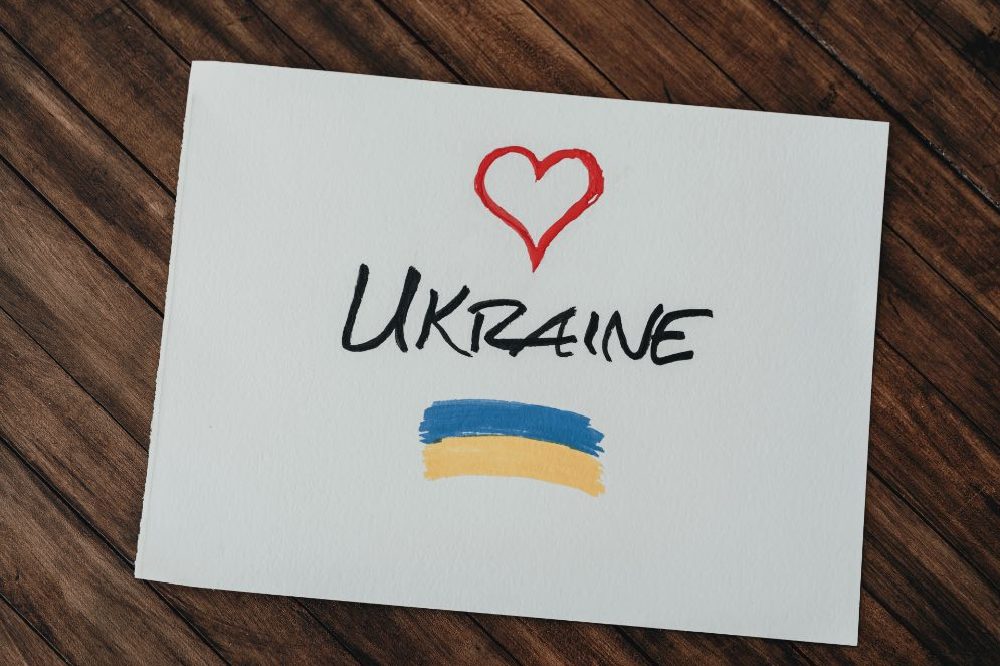 This year feels more significant than ever as we find ourselves sheltering and supporting the estimated 12 million Ukrainian refugees as well as their remaining besieged citizens following the invasion of Russia; a country that has been disqualified from participating in Eurovision because of their leader’s decision to send military forces into the country and attack major cities in Ukraine.

It’s unsurprising, then, that bookmakers are toting Ukraine to win this year with odds of 8/15 after their act made it into the second semi-finals. So who will be representing Ukraine in Eurovision this year?

Folk-rap band Kalush Orchestra will be contending with their song Stefania; an emotional anthem originally written as a tribute to frontman Oleh Psiuk’s mother.

“For our country it is so important to have victories in all ways,” Psiuk said in a statement. “So if we win, it will be another opportunity to show Ukraine to the world, to remind people about Ukraine, and to increase morale in the whole country.”

Representing the UK this year is Essex TikTok star Sam Ryder with his song Space Man. Recently he confessed that he learned to play the guitar after being inspired by Finnish rockers Lordi when they won Eurovision in 2006.

MORE: Seven things you’ll recognise if you’re in love with someone who’s obsessed with Eurovision

The finals of the 2022 Eurovision Song Contest will take place on May 14th and will be hosted in the country of last year’s winners: Italy. 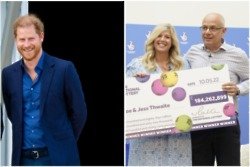