Album of the Week: Prepare to be rickrolled with Rick Astley's Whenever You Need Somebody

Whenever You Need Somebody was released today (November 16) in 1987.

It's been 31 years to the day since dance-pop legend Rick Astley dropped his iconic debut studio album Whenever You Need Somebody through RCA Records, featuring the popular party tune Never Gonna Give You Up. Since its release, it has sold an impressive 15.2 million copies across the world. 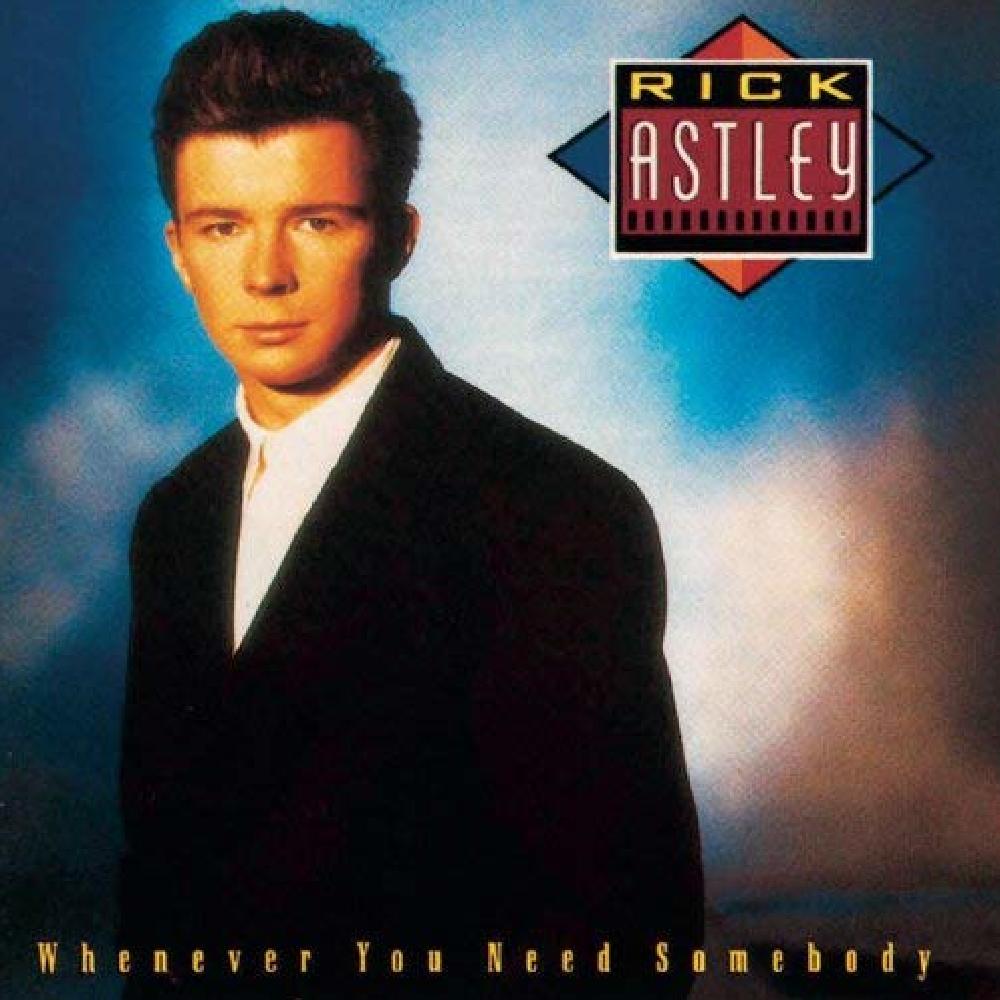 Rick Astley - Whenever You Need Somebody

The record was an instant success for the then-21-year-old Lancashire artist, who released it under the tutelage of production trio Stock Aitken Waterman (Mike Stock, Matt Aitken and Pete Waterman). It was a UK and Australia number one, and is the best-selling album of his career - it was also the seventh best-selling album in the UK in 1987.

Whenever You Need Somebody featured the singles When I Fall in Love, the title track and, of course, the all-time favourite Never Gonna Give You Up. Having remained at the top of the UK charts for five weeks, the song went on to win Best British Single at the 1988 Brit Awards.

In recent years it has become the subject of an internet prank called "rickrolling", whereby people are led to a video link for an unrelated subject only for them to be hit with this popular song. It's probably due to this meme that the video has gained more than 490 million views on YouTube since it appeared on the site in 2009. It also won him the MTV Europe Music Award for Best Act Ever in 2008.

Rick Astley was nominated for Best New Artist at the 31st Grammy Awards just over a year after the album's release, and he unveiled an expanded edition in 2010. He released his last album, entitled Beautiful Life, earlier this year and he's currently on tour in the UK.

He'll perform in Leeds tonight (November 16) at the First Direct Arena, before hitting Liverpool's Echo Arena over the weekend and the London Palladium on November 25. 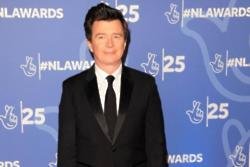 Rick Astley to put on free gig for NHS staff 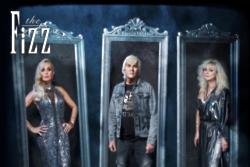 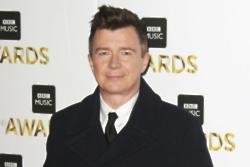 Rick Astley's up for releasing Foo Fighters duet for charity