Lessons we can all learn from Ariana Grande's new song Thank U, Next

Her upcoming album looks set to be her most poignant yet.

It's easy to look back on past relationships with contempt, embarrassment, sadness and regret. Too easy to dismiss our old flames as bad people when in fact we're all humans and none of us are perfect. But Ariana Grande has shown wisdom beyond her years with her new song Thank U, Next, which explains how she has found peace in the face of two dramatic break-ups and one bereavement in less than a year. 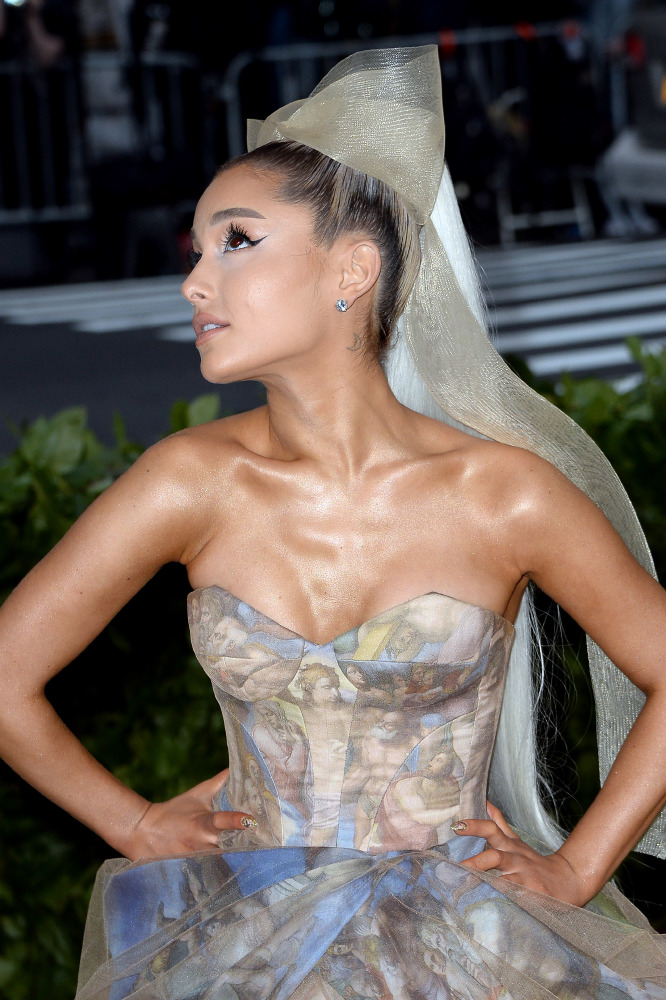 It's been less than three months since she dropped Sweetener, on which she gushed about her whirlwind engagement to Pete Davidson. But life for Ariana has changed so much since then. Her ex-boyfriend Mac Miller, from whom she split in May this year, died in September and her relationship with fiance Pete, with whom she had been engaged since June, collapsed just last month.

Now she's preparing to drop yet another album, entitled Thank U, Next like the lead single, on which she gives thanks to the men of her past for teaching her valuable life lessons.

"One taught me love, one taught me patience, and one taught me pain", she sings, and even names her other exes Big Sean and Ricky Alvarez. She sings about how she laughs when listening to the songs she wrote for Ricky, how she's so grateful for Pete being in her life, and how Mac (aka Malcolm) was an "angel".

No-one has to go through life building up grudges from failed relationships, romantic or otherwise. Ariana, even if she does have mixed feelings towards Pete when he trashes their relationship on live television, has moved on from all that. She's now putting herself first and she's not letting anyone come between her and her self-worth:

"I met someone else / We havin' better discussions / I know they say I move on too fast / But this one gon' last / 'Cause her name is Ari / And I'm so good with that."

The next refrain is: "She taught me love, she taught me patience, how she handles pain". It's poignant not just because of how she has been forced to face adversity in terms of her grief and her heartbreak from losing Mac Miller and splitting from Pete Davidson, but also from losing 22 of her fans after a bomb was detonated following her show at the Manchester Arena on May 22, 2017.

For someone so young, it's fair to say she has had more than her fair share of trauma. But she is obviously not letting the painful memories get the better of her and she's carrying on with the rest of her life filled with optimism and hope. That might sound an impossible prospect for a lot of people but, as she explains, she's "got so much love" and "got so much patience".

"One day I'll walk down the aisle / Holding hands with my mama / I'll be thanking my dad /'Cause she grew from the drama", she goes on. Because it's not just her exes that she has learned to forgive. While it seems she's a lot closer to her mother than she'll ever be with her father, the latter having left when Ariana was just 8 or 9-years-old, she'll forever be grateful to him for the strength her mother has shown since then.

That strength has rubbed off on Ariana Grande in the most powerful way possible. With artists like her filling up the pop charts, young girls have all the role models they need.