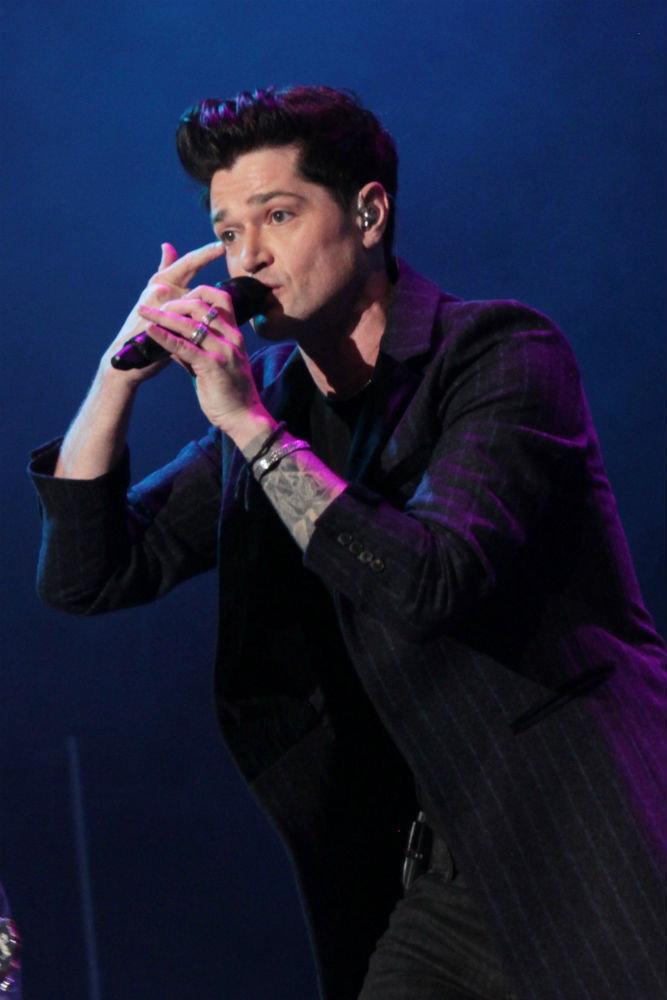 The year was 2008. I was 16-years-old, and finally getting ready to go to my first-ever live concert at Manchester Academy. Who would I be seeing? The Script. A band my fellow college students and I had fallen in love with following the release of their multi-platinum hit singles The Man Who Can’t Be Moved and Breakeven. It was a brilliant night. Stunning vocals, presentation and audience interaction combined to create a memory I’ll never forget.

Fast-forward to yesterday (February 22nd, 2020), and I’d finally be seeing the band once again, over a decade later, privileged enough to be in attendance thanks to my job. Would The Script be able to recapture the magic that made my first concert experience so special all those years ago? I had high hopes.

Opening the night was Becky Hill, who looked completely in charge up on the huge stage, delivering powerful vocals to some of the most infectious tracks of the past 12 months. She included the likes of Lose Control and I Could Get Used To This in her set, before punctuating her time in the spotlight with the awesome Wish You Well. This is a young woman who appears to be confident, in control and above all else, humble despite her success. An example to all those who will come after her of what it takes to be a likeable and celebrated artist.

Following Hill’s set, The Script wouldn’t keep their fans waiting too long before taking to the stage. The eruption of cheers across Manchester Arena were deafening, enveloping all in attendance in a sense of comradery as the family of fans the band have built since their debut came together. The hairs on the back of my neck stood to attention. I felt as if I’d come back home. 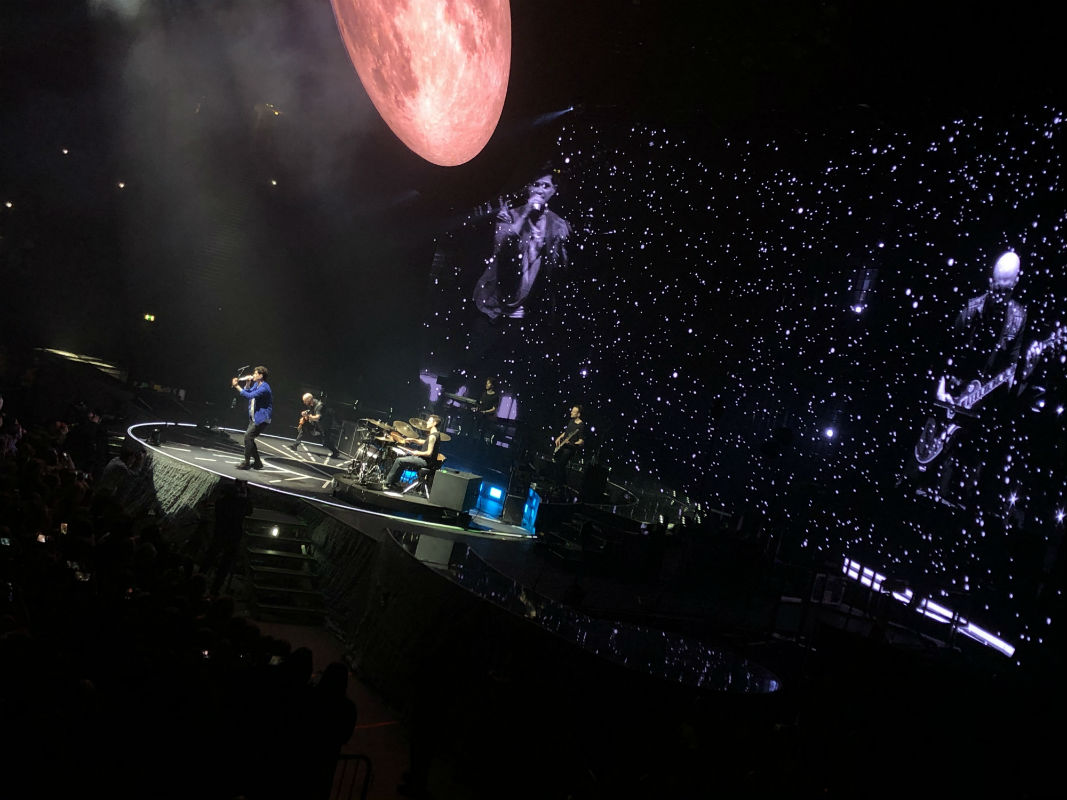 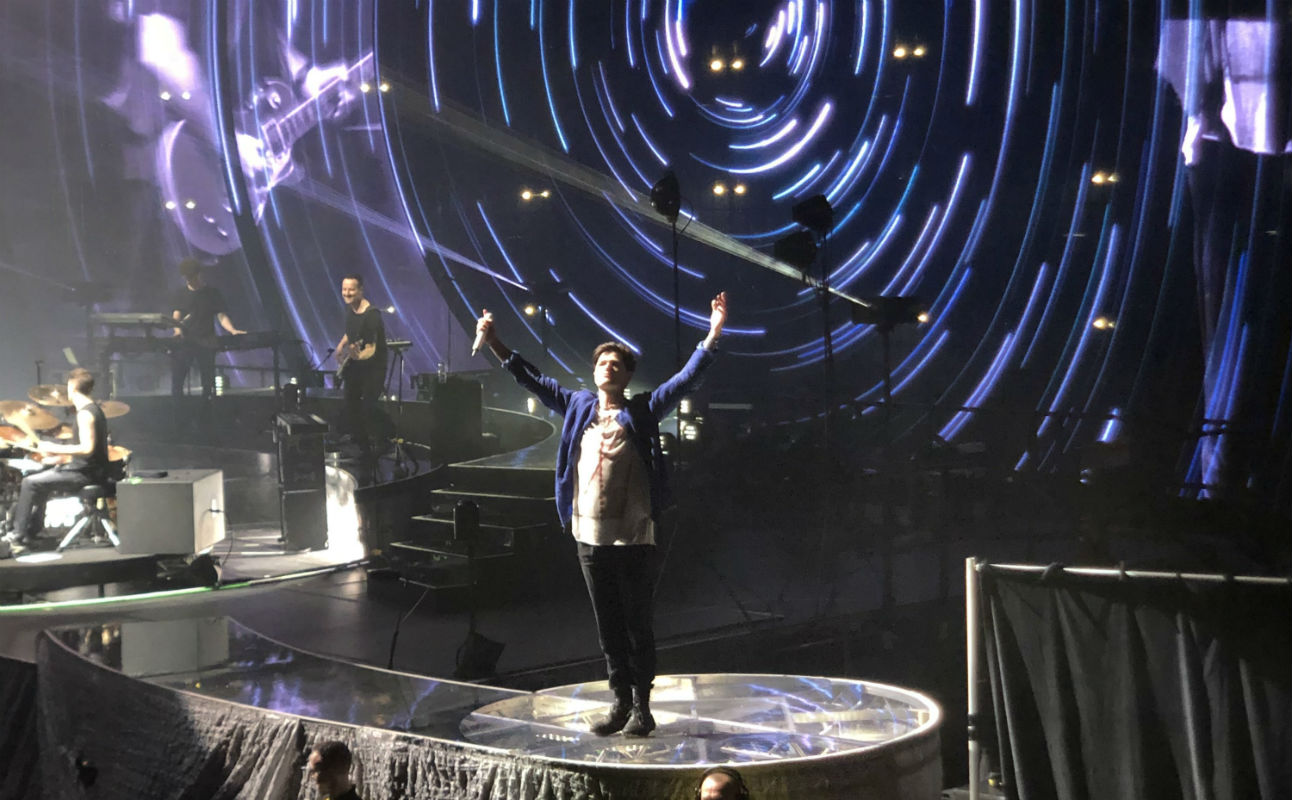 As a frontman, Danny O’Donoghue is one of the most charming the world of music has ever seen. He’s most comfortable when he’s with his people, throwing himself into the crowd whenever the opportunity arose, taking a selfie stick with an audience camera through the audience, and even asking one audience member to ring her ex-boyfriend, so he could sing them a song and scold them down the phone on behalf of their former flame.

Anybody who may not have kept up with more recent releases and worried that they wouldn’t recognise half of the songs on the night needn’t worry; whilst there are fresher additions to the band’s catalogue showcased, they’re stunning pieces that fit perfectly alongside the older classics.

I reckon I’m too old to dig out the old Script poster I had up on my wall at university, but a Danny O’Donoghue action figure? I’d buy one in a heartbeat.

The Script are pure class, through and through. Long may their career continue. 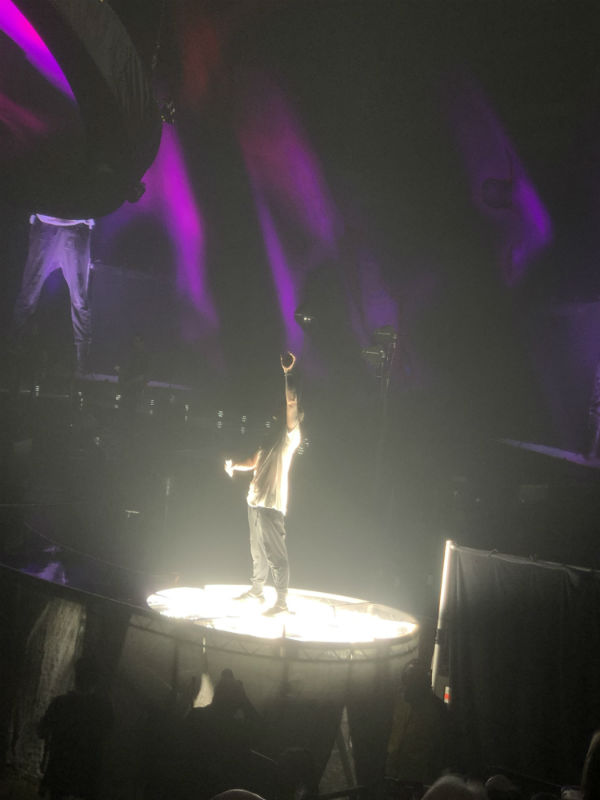