One to listen out for - Becky Hill

Becky Hill is an incredibly talented artist who already has a string of top ten hit collaborations to her name and now, she's back with her brand new track 'Back To My Love', featuring Little Simz.

Noah Breakfast produces on the track which acts as the first slice of music from her hotly-tipped forthcoming debut album.

"For me, the track is important because it represents my early twenties and that feeling of being lost but knowing you're going somewhere. It's almost reassuring and I'm glad I managed to put that into a song. It's a great reminder in self-doubt," Hill says, discussing the single.

Taking over three million plays on SoundCloud and picking up some brilliant support, Hill will take to the stage at various festivals later this year including Glastonbury, V Festival, Wireless and Lovebox.

'Back To My Love' is available now through Hill's own label Eko Records. 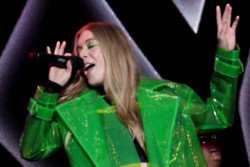 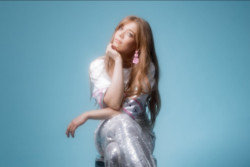 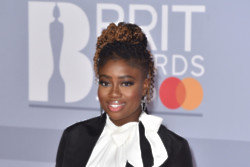 Clara Amfo says filming Top of the Pops was 'surreal'