Why is it acceptable to sexualise breasts but shame them for their intended purpose?

Every few weeks or so I see the same thing on my Facebook newsfeed, another incident of injustice when a woman tries to breastfeed her child in public but is scrutinised for doing so. I don't understand why this has to be an issue? It's acceptable to see a woman's breasts when they are being sexualised by the media but it's wrong to see them being used for their intended purpose?
Public breastfeeding has become one of the most infuriating and controversial social issues of our time and even though there are laws to protect mothers who breastfeed their children, it doesn't stop ignorant people shaming women in public for simply attending to their babies' need.
The main issue is the sexulisation of women and the way they are represented in society. Women's breasts are frequently used in advertisements and endorsements, magazines, newspapers and television shows. We seem to have accepted as a society that breasts are a sexual and private part of a woman's body and it's alright to exploit them. However, in certain situations, women's nipples are considered a taboo and sometimes awkward topic to discuss.
It has occurred to me in the many stories I have read about public breastfeeding incidents that there are actually more women than men who are shaming women for breastfeeding. Maybe this is because women have been led to believe by society that their breasts are for the pleasure of men and nothing more? As a gender, surely women should all believe that breastfeeding is a natural and beautiful thing? I guess this isn't always the case. Not everyone is on the same page about this.
Although some places now offer special breastfeeding areas for mothers, most do not. When a baby is hungry, you have to feed them. Women should feel comfortable feeding their child without passers by looking at them with disgust. If women feed their babies in a discreet manner, I don't see a problem with it and I don't see why you should be offended, it's only a nipple!
I understand why some members of the public are irritated by a woman whipping out her bare breast but if it is done in with discretion, there shouldn't be any problem. Some mothers can be defensive when they are asked to 'cover up' but there are many companies that make special covers for nursing, allowing mothers to still see their baby while being discreet to those around them, so there is no excuse.
Breastfeeding in public is sometimes a necessity, I think I would prefer a woman breastfeeding her child in front of me than listen to a baby scream and cry because it needs to be fed. Women are blessed with the ability to produce food for their children on demand and this shouldn't be disregarded because someone feels 'uncomfortable.'
There is nothing 'indecent' about breastfeeding and those who believe that women should not expose their breast in public should also be offended by page three girls and porn because how is it any different? Women should focus on the wellbeing of their child and ignore the rude and opinionated people who think it is wrong. New mothers have a lot of worries and being shamed for feeding their child should definitely not be one of them. 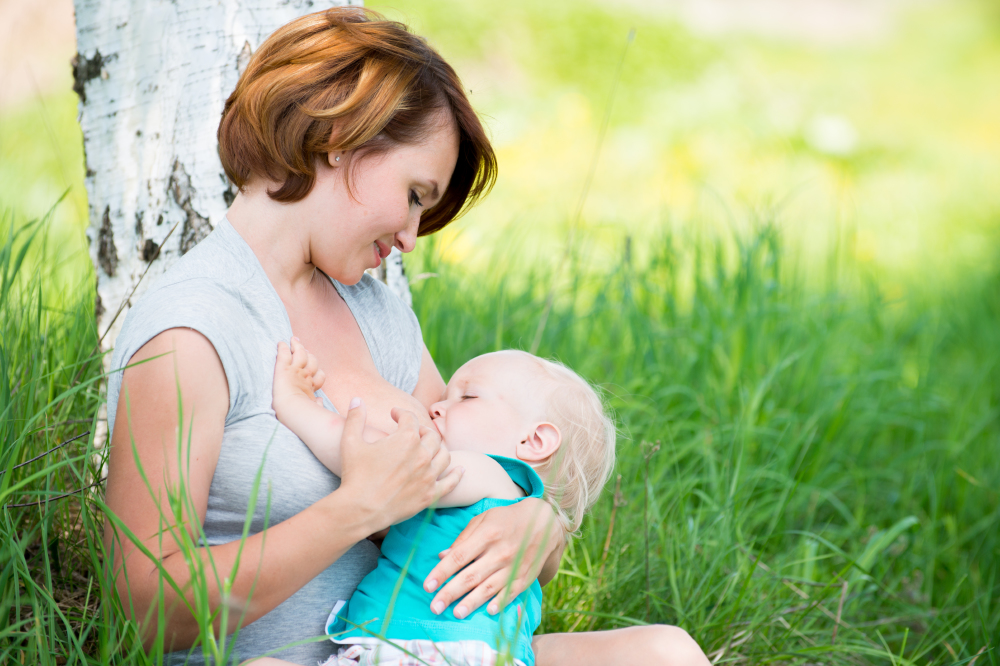 Women should not be shamed for breastfeeding in public 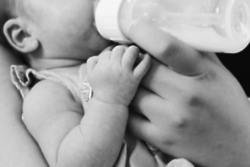 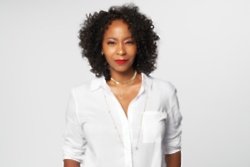