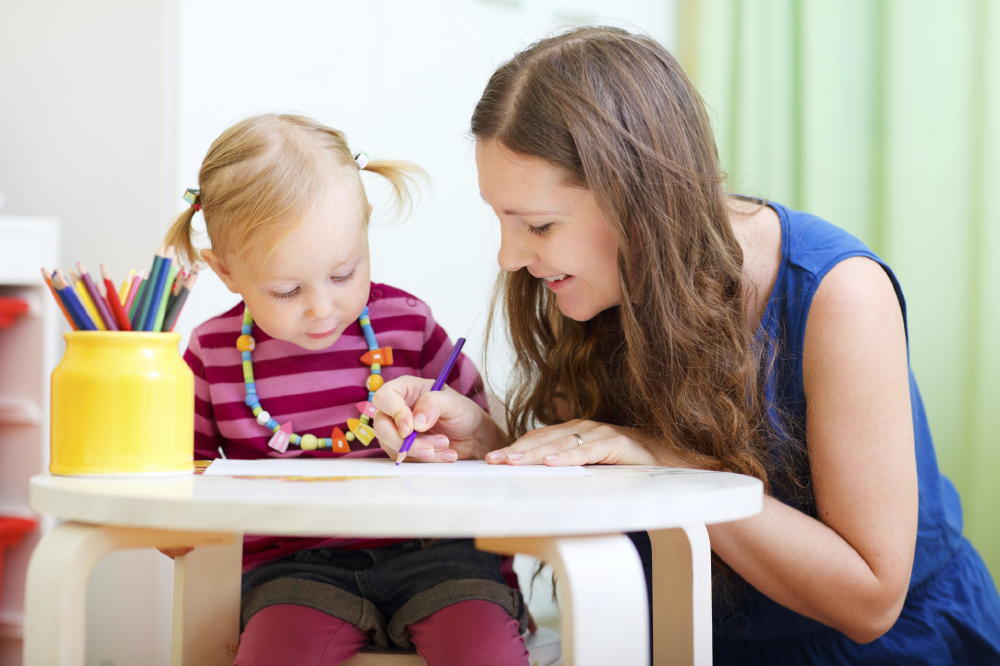 When it comes to taking care of children, modern day nannies are still taking the Mary Poppins’ approach.

They have admitted that they don’t like to use technology when undertaking childcare duties, and instead prefer to stick to traditional methods.

The most common way to reward children for good behaviour and keep them in good spirits was by taking part in outdoor activities.

Visiting the zoo was seen as the best treat for girls and boys, followed by craft activities such as painting or sculpting. 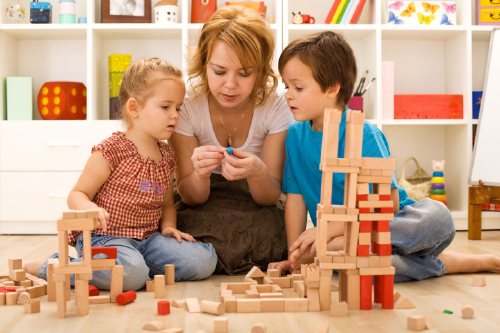 Another traditional treat used was to let children play with their favourite toy as a reward for good behaviour.

Only 11 per cent of nannies said that they would let a child use a smartphone or computer as a reward.

Similar to Mary Poppins herself, modern day nannies still carry around a number of items for any situation.

They may not have a bottomless bag quite like Mary’s, but they did say they will carry between 5 and 10 items to keep children of all ages entertained.

Care.com found that nannies are most likely to pack food and snacks as well as a change of clothes for the children. 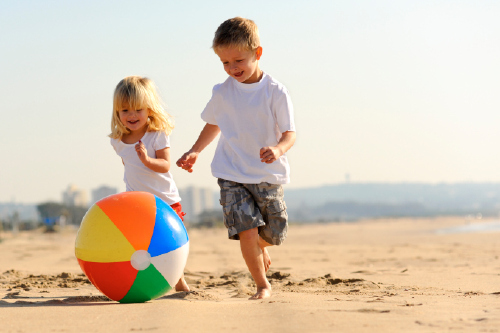 Colouring books, crayons, story books and a variety of toys were also named as essentials for any nanny.

Rosemary Albone, Norland-trained and Care.com nanny expert, said, “The modern day nanny has had to adapt in order to accommodate in a technology-filled world.

“However; despite this adaption it’s pleasing to see that most nannies are keeping certain traditions alive.

“Whether it’s drawing pictures, enjoying a picnic in the park or playing a game on an app, it’s important to maintain a balance so that a child can learn and have fun -- with or without technology.”

Are you a nanny? What techniques do you use? Let us know by commenting below or tweeting us @FemaleFirst_UK 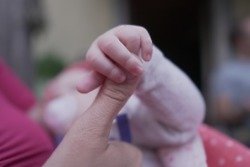