Queen Elizabeth's Platinum Jubilee will be marked by a six-minute flypast of more than 70 aircraft from the British armed forces soaring over Buckingham Palace on June 2.

Queen Elizabeth's Platinum Jubilee will be celebrated with a six-minute fly past of more than 70 aircraft. 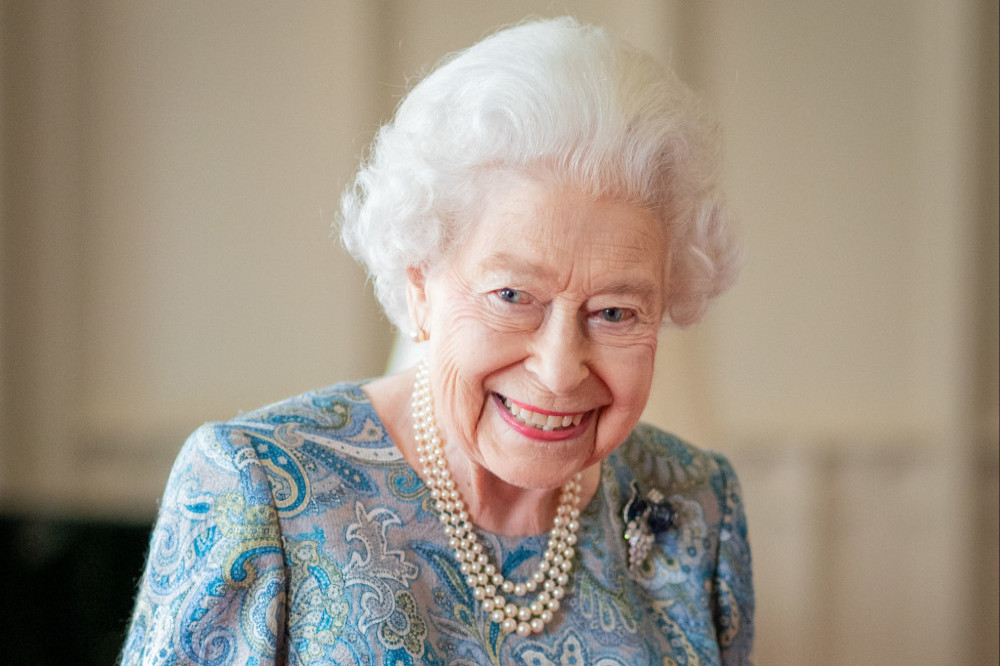 Planes from the Royal Navy, the Army and the Royal Air Force (RAF) will soar over Buckingham Palace on June 2, the Ministry of Defence (MOD) has confirmed.

The Queen is expected to watch the spectacle, which will take place on the first day of the jubilee weekend, from the palace balcony with other members of the royal family.

The 96-year-old monarch has limited appearances at the Trooping the Colour event to working royals only and the Duke and Duchess of Sussex and Prince Andrew will not be present on the balcony.

Prince Charles, the Duke and Duchess of Cambridge and Princess Anne are among the royals who will be joining the Queen for the historic occasion.

UK Defence Secretary Ben Wallace said: "I'm proud that the Armed Forces are leading the nation in celebration with such a spectacular display.

"Throughout the Platinum Jubilee celebrations we will all enjoy the expertise, skill and talent of our Armed Forces as we celebrate Her Majesty's 70 years on the throne."

Prince Harry reportedly told the monarch that he wasn't "keen" for himself and Meghan to appear on the balcony following their decision to step down as senior royals two years ago, although they will travel to the UK from California for the celebrations.

The couple's biographer Omid Scobie wrote in a column for Yahoo!: "As is often the case, the reality is much less severe when you hear that Prince Harry had already spoken with his grandmother about the possibility of not attending Trooping the Colour long before last week's announcements.

"I’m told by a source that the Duke of Sussex had actually expressed some time ago that he and Meghan were very keen to be a part of the Jubilee engagements, including the National Service of Thanksgiving at St Paul’s Cathedral, but less so for the formal balcony moment, which was felt on both sides to be more appropriate for their lives prior to stepping back."