Top ten countries to move to for love! 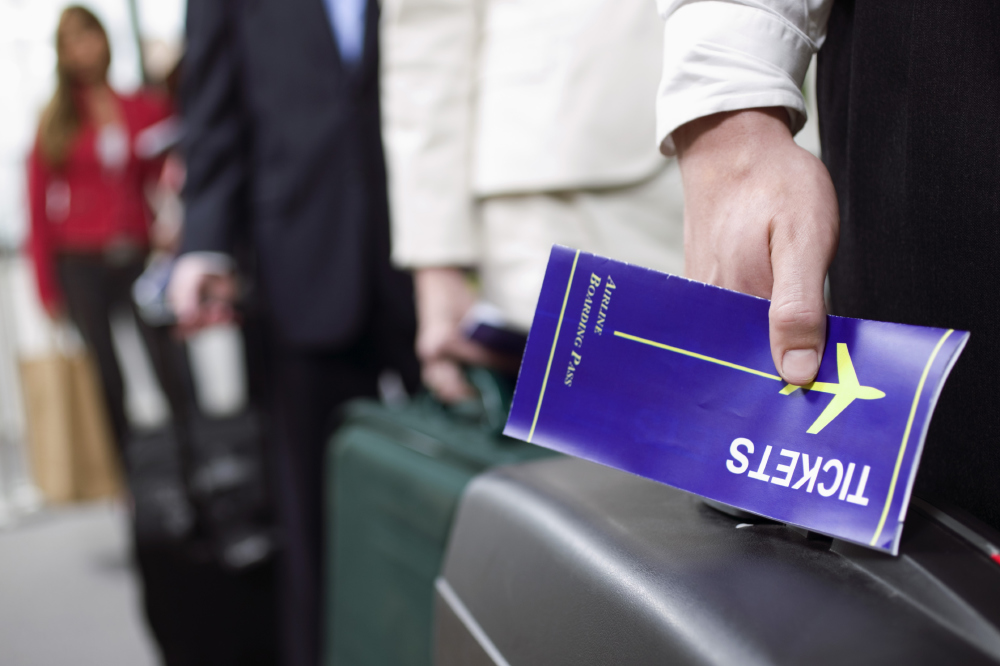 Where would you go?

Those taking the lunge to move for the love of their life, seem to go to the same place to get it according to Global Visas.com.

Many of the respondents who were looking to move abroad for love did so after a mutual decision was made (51%), however 37% said that their partner was the one who made the decision. 12% said the decision was solely theirs.

Of those whose partner had made the decision, 47 %revealed that they wanted to move, however worryingly, 33% had some reservations about moving and 20% said that thy didn’t want to go, however the majority just wanted to be with their partner despite the adjustment.  It just shows the lengths that people will go to for the person they are in love with.

56% were going to get a working visa when they went abroad to see their partner, however 44% said that they would not get a visa because the move was only temporary and didn’t want to have to stay and work long term.   So despite making the move, many hope to return with their partner back on their home ground, however it could mean that the problem resurfaces in the future, just in the reverse.

Of those getting a visa, a huge 62% said that they would return home at some point and not remain abroad for the duration. It would appear that moving abroad for you partner is something people are only willing to do as long as there is a get out clause at some point down the line.

Liam Clifford of Global Visas.com had the following comment to make:

"Moving to be with a partner is one of the biggest reasons to start a new life abroad. Often you'll find that people meet likeminded companions whilst travelling. Other times it could be for work. We see many unusual reasons through our interactions with applicants during the application process. Meeting a partner online is becoming an increasingly common phenomenon and one that we don't see slowing down with the way society seems to be going."

"If you take our statistics at face value, is the UK the world capital of love? I'm sure our tourism industry would like to think so!"

So would you move for your partner? Would you have to be married first? Would you go just as long as you were going to go home? 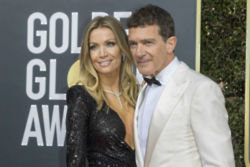 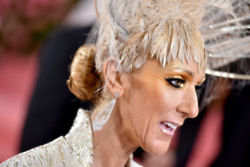 Seven famous Canadian faces who have changed the world