Natalie Imbruglia has joined a campaign to save the long-running Australian soap.

Natalie Imbruglia has joined a campaign to help save 'Neighbours'. 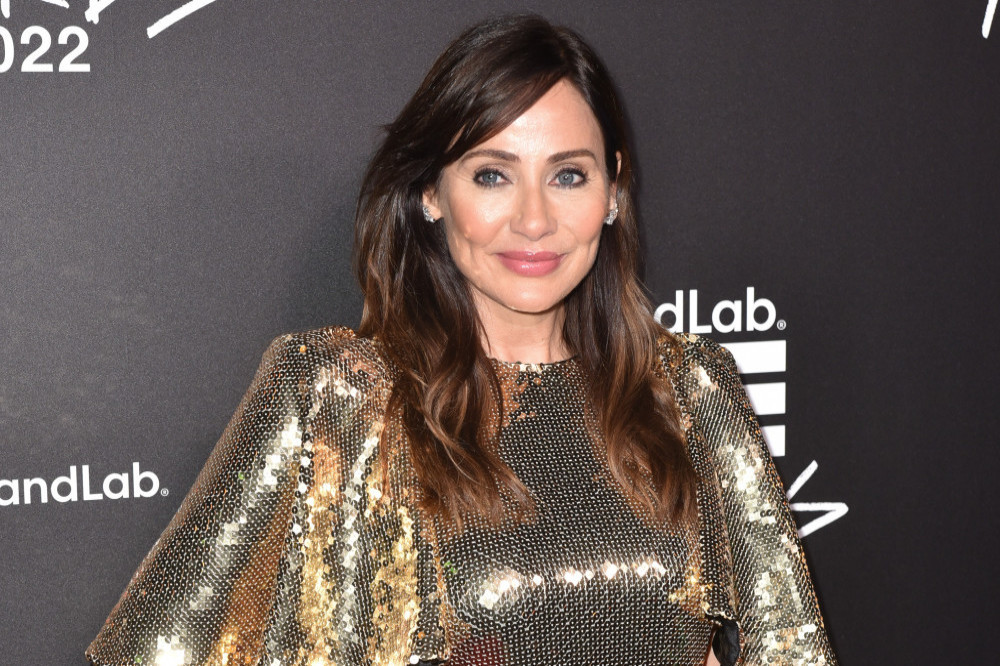 Natalie Imbruglia has joined the campaign

The 47-year-old singer starred on the Australian soap in the 90s, and she's joined a host of stars who have thrown their support behind a campaign to keep the show on the air, after it was recently cancelled.

In a video on the Save Neighbours Twitter account, Natalie said: "I’m devastated to hear the news that 'Neighbours' might be finishing, we can all agree that life is much better with 'Neighbours'.

“If you can get the chance, sign the petition and let’s keep the show on TV.”

The campaign has also received backing from Holly Willoughby, who is a a long-time fan of the soap.

Holly, 41, said in her video message: "I cannot believe that 'Neighbours' may no longer be on our screens ... I have loved it and I will shed a tear if it's not on our screens anymore."

A host of big-name stars shot to fame on 'Neighbours', including Kylie Minogue and Margot Robbie.

And Kylie, 53, recently took to social media to pay tribute to the hit show.

The pop star - who played the part of Charlene Robinson - wrote on Twitter: "I'll be forever grateful for the experience the friends I made on @neighbours. We had no idea how big the show would become and how passionately viewers would take it to heart. Pure love! I can still hear Madge calling... CHARLENE!!!! (sic)"

Kylie posted the message after Fremantle, the soap's production company, announced it was planning to axe the show.

A statement explained: "It is with sadness that after nearly 37 years and almost 9,000 episodes broadcast, we are confirming that 'Neighbours' will cease production in the summer."