A new actor joins the fray!

Earlier this week (on May 5th, 2022), Starzplay announced that Canadian actor, Charles Vandervaart (Lost in Space, The Craft: Legacy) has been cast in the seventh season of popular drama show, Outlander. 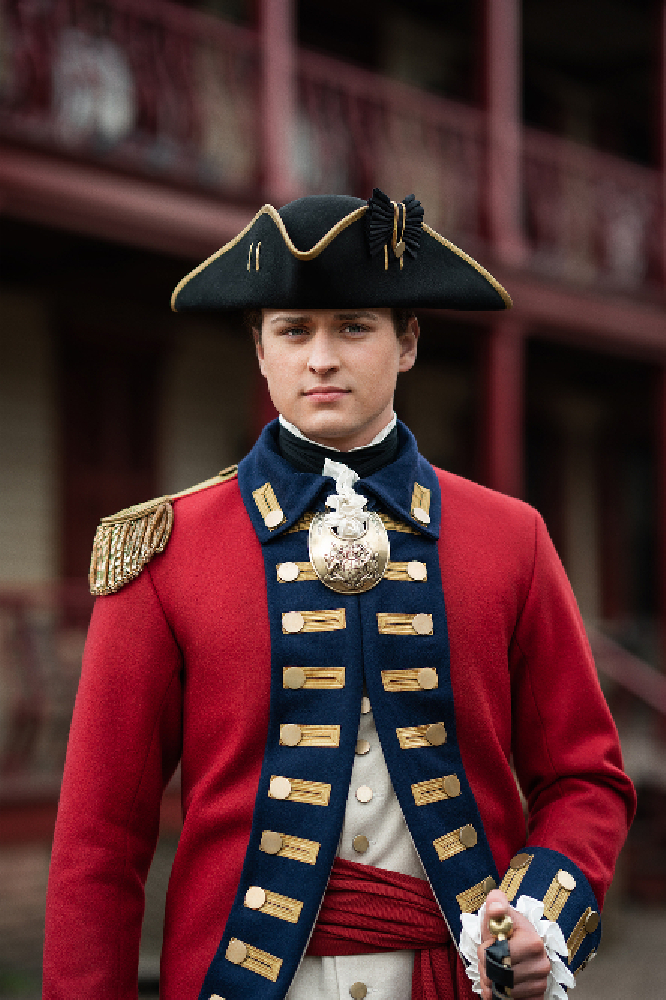 Vandervaart will be playing the role of William Ransom, the clandestine son of Jamie Fraser (Sam Heughan).

Outlander began in 2014, almost a decade ago, and has acquired a huge fanbase since then. Season 7 began filming in Scotland last month (April, 2022) with Vandervaart joining recurring cast members such as Caitríona Balfe, Sam Heughan, Sophie Skelton, Richard Rankin and John Bell.

William, the ninth Earl of Ellesmere, was raised by his stepfather, Lord John Grey (David Berry), and is a highly-anticipated arrival from the book series on which the TV series is based.

The seventh season of Outlander sees William arrive in Wilmington full of zest and excitement to join the British Army and help put an end, once and for all, to the ever-rising tensions in the American Colonies.

Many fans may recall from Season 3, that William is the biological son of Jamie Fraser, but it seems that he does not know who he truly is, and what his real patronage is.

Showrunner, writer and executive producer for the show, Matthew B. Roberts, said that “We are happy to welcome Charles to the Fraser family for season seven of ‘Outlander,’ joining the cast with the other talented actors that bring our stories to life.

“Scotland will again be our production home as the Frasers and MacKenzies try to make a home against the backdrop of the Revolutionary War. This season promises more adventure, time travel and emotional peril than any season before.”

Maril Davis, executive producer adds, “The character of William Ransom is a wonderful role, and one fans have been eager to see. Finding someone with the talent and physicality to play Jamie’s son was a daunting task, but Charles’ charisma was evident during the audition process and we are excited to see what he will bring to William’s multi-layered journey.”

All six seasons of Outlander are available to watch on Starzplay now.

MORE: Formula 1: Drive to Survive: Netflix confirms series to continue with a fifth and sixth season 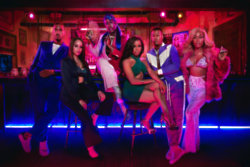