Exclusive interview with Kerstin Rodgers on V is for Vegan

What can readers expect from V is for Vegan? 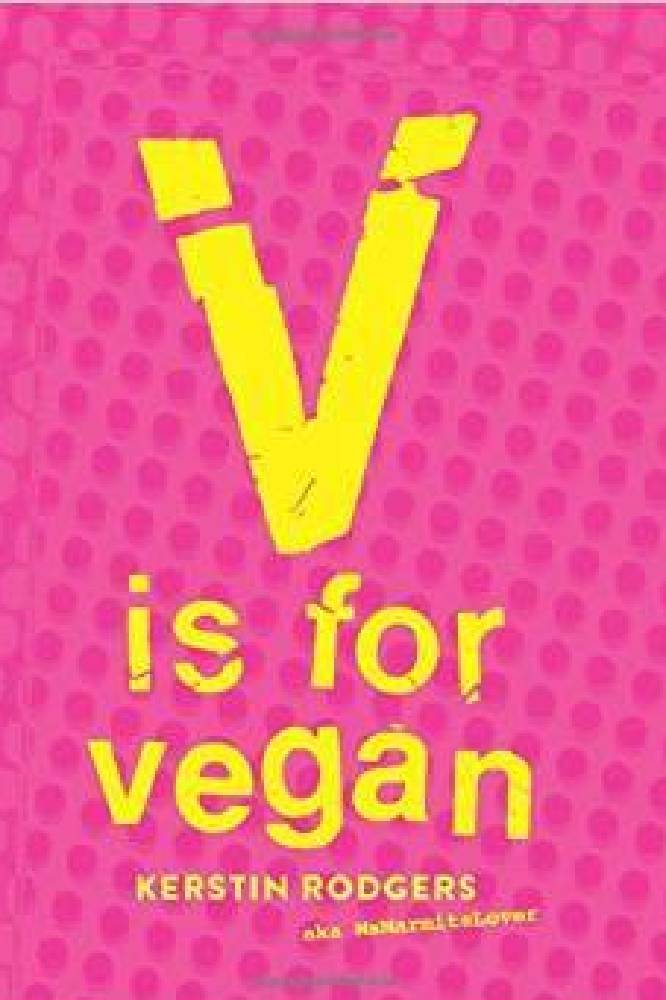 V is for Vegan

V is for Vegan is for vegan foodies, adventurous vegan cooks and for people who want to try vegan recipes.

Please can you tell us about your journey into veganism?

I'm not actually a vegan, although 90% of my diet is vegan. My stumbling block is butter and no vegan 'butter' is ever going to be as good. However there is a recipe for vegan butter in the book that is so much better than any of the ones on sale. However I used to work as a vegan chef and have many vegan friends so I know the culture and the diet very well.

Why is this book suitable for vegans and the meat eaters who are curious about an alternative lifestyle?

It's not a guilt trip but does explain why ethical vegans feel that way. Most importantly it is an approachable, colourful, delicious entrée into the vegan diet. Even if you are a meat eater, you will be inspired by some of these recipes. There are simple basic recipes but also things you need to set aside time to make.

Why will your book change perceptions of veganism forever?

This is the first big budget vegan book in the UK, and hopefully people will realise that vegans are not necessarily joyless hemp wearing drudges. Vegans eat well, and vegan cookery is on the cutting edge technically.

What is your favourite recipe from the book?

It's hard to choose, but how to make your own tofu at home is an interesting and enjoyable experience. I'm doing a workshop on this on November 19th at my home.

Why is veganism becoming a force to be reckoned with?

Eating meat isn't sustainable longterm. We never ate as much meat as a society as we do now, it's always been something for special occasions, feasting. Even if you don't become a full time vegan, it's advisable, if you care about the environment and your body, to lessen how much meat and dairy you eat.

Your book features in the new Sous Chef bundle so why are these vegan basics so important for the pantry?

First of all sous chef is one of my favourite food sites. It's fantastic that we can now order so many interesting ingredients online, it makes my life as a recipe writer much easier, knowing I can be creative with ingredients and readers can easily obtain them.

I cook using ingredients from around the world, and some of the bundle are flavour enhancers like achiote and chipotles en adobo for mexican dishes.

Liquid smoke is a way of getting a smokey flavour into your food without all the hassle of actually smoking it.

Seaweed is the next big food story for it adds all kinds of minerals to your diet. I like it crumbled over at the last minute too.

Coconut oil is used in many vegan recipes. Have some every day, it helps prevent alzheimers (now being called Diabetes type 3) and is a great replacement for butter.

Finally nutritional yeast is the vegan cheese powder, it's fantastic sprinkled over popcorn or ground with nuts to make a topping. All vegans have a pack of this, it's so useful and flavoursome.

I'm sending round my next book proposal. I'm continuing to blog on msmarmitelover.com on food and travel. I'm continuing to do supper clubs, something I innovated in the UK back in January 2009. I've got a NYE supper club with Swedish supper club hostess Linn Soderstrom. I also do another supper club called the Secret Garden Club which does gardening workshops with lunch from produce from my garden.

Look at all my next events here: http://www.msmarmitelover.com/p/events_16.html

I'm going to New York next year where V is for Vegan is being launched in America too. Very exciting times! 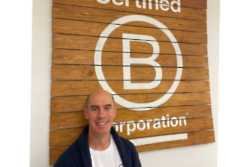 Tim Rees, MD of Vita Coco discusses why coconuts are good for your body- both inside and out! 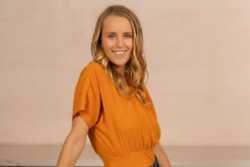 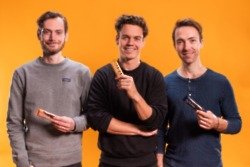