Asteroid 'will destroy Earth within a decade'

An asteroid will destroy the planet with the next 10 years, according pastor and conspiracy theorist Thomas Thorn.

An asteroid will destroy Earth within 10 years, according to a conspiracy theorist.

Pastor Thomas Thorn claims the planet will meet a fiery end, according to Revelation 8, as text suggests that one of the signs of the plagues of Exodus is ''scorching and setting ablaze fields and forests'' - which he linked to the wildfires in Australia.

Thorn came to the conclusion after analysing this 'sign' and the Book of Revelation.

He cited a passage: ''Then the seven angels who had the seven trumpets prepared themselves to sound them, and there followed hail and fire mixed with blood, and they were thrown upon the earth. A third of the trees and all the green grass were burned up.

''Then the second angel sounded, and something like a great mountain, burning with fire, was thrown into the sea. A third of the sea became blood, a third of the living creatures in the sea died, and a third of the ships were destroyed.'' 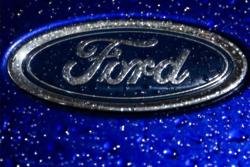 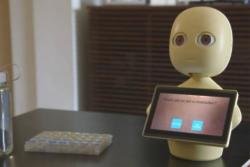 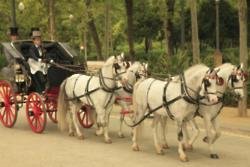