Badger rescued after breaching Army base

Wildlife officers were called out of a badger dug its way into an Army base in Wiltshire.

Wildlife officers were called in to rescue a badger that had dug its way into an Army base. 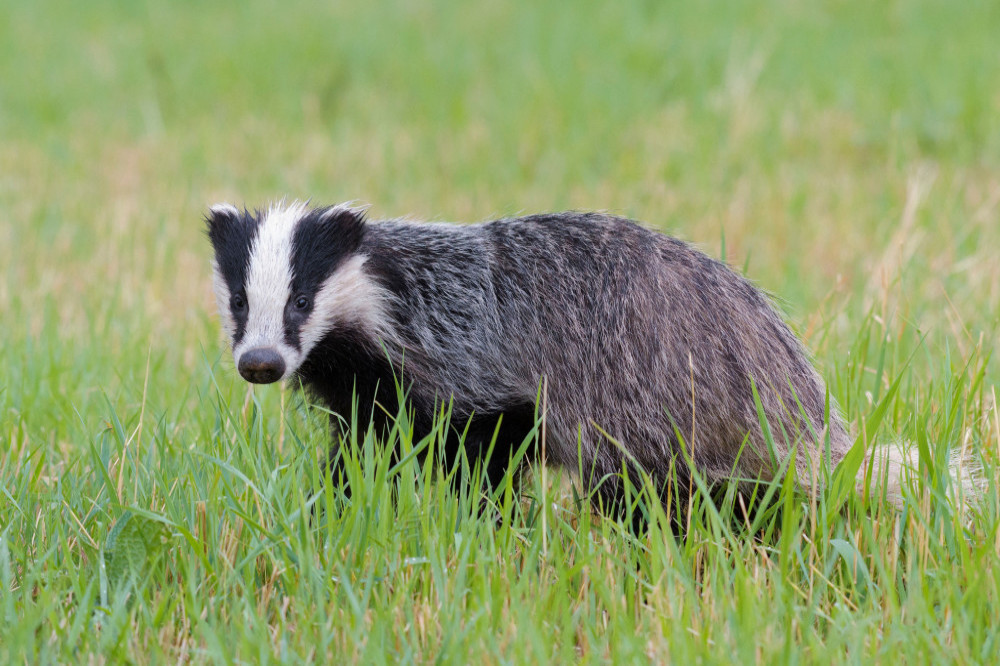 The Wiltshire Wildlife Hospital charity explained that it had an "anxious call" from the Ministry of Defence (MoD) after the animal got through the secure fencing and ended up trapped inside a "high-security ammunition compound".

The MoD confirmed that they had called the charity to "humanely capture and remove" the badger.

Marilyn Korkis, from the charity, said that the badger had spotted a weakness in the fencing and dug its way into the compound last month.

She told BBC News: "Badgers can end up in all sorts of places but this was exceptional.

"He couldn't find his way out and in his memory lapse he managed to dig several areas penetrating and testing the rest of the secure fencing."